It seemed fitting that, for the first time this season, Zach LaVine and Thad Young sat next to each other Sunday night for a dual media session via Zoom. 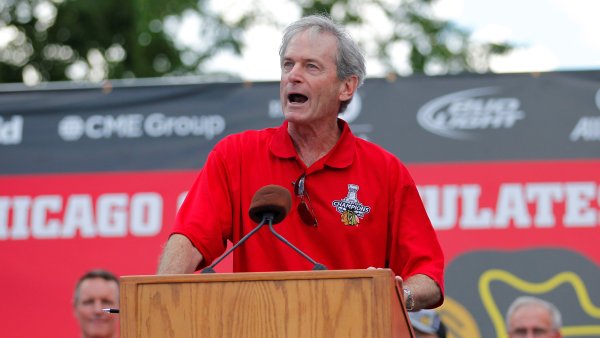 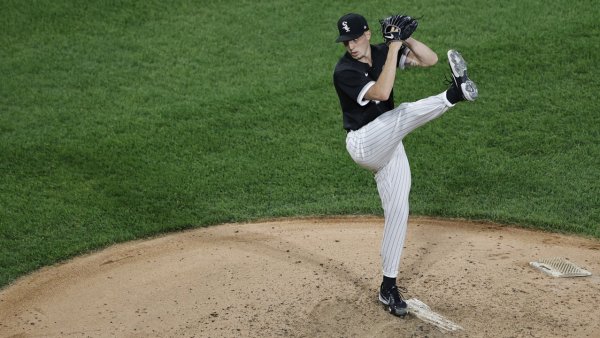 Too often this season, the Bulls have played defense as if social distancing rules applied.

But with their play-in hopes on life support, the Bulls held their third straight opponent under 100 points in a 108-96 victory over the Pistons in Detroit. It’s the first time that has happened since December 2018.

And it underscored the on-court connectivity that continued into the joint media session from LaVine and Young.

“We’re coming into each game knowing what our assignments are and what our challenges are,” LaVine said. “Obviously, we need to keep playing this way if we want to keep our season alive.”

The question, of course, is: Where has this defensive effort been all season? To further the contrarianism, one might point out that the Hornets played without Gordon Hayward and Miles Bridges, the Celtics were without Jaylen Brown and the Pistons played without, well, almost everybody.

And now it gets real. Here comes the Nets on Tuesday at the United Center.

“Our defense has not been great for most of the year,” coach Billy Donovan said. “I do think with some of the trades, Daniel (Theis) has helped us, Thad’s a veteran guy who has always been a very good defender. I think them playing with each other, we talk a lot times about offense but also playing with each other on defense is also important in terms of rotations and getting on a string.”

Theis didn’t play Sunday with a hip contusion suffered in the victory over the Celtics. And Donovan didn’t love the way the Bulls closed defensively. They committed 16 of their 22 fouls in the second half, including two three-point play opportunities in the final 2 minutes, 15 seconds.

But for the most part, less fouling has been a huge part of the mini-defensive resurgence. Donovan also pointed to better shot contesting. And for a brief, first-half stint, Javonte Green blew up several screens like he was hitting a tackling dummy.

Donovan’s point about spending more time together, whether it be in film sessions or walkthroughs or even the limited practice time, can help defensive trust and chemistry. Understanding terminology becomes more second nature. Crisper rotations lead to more trust.

And the Bulls quietly have crept to 13th in both defensive rating and fouls per game.

Regardless of whether James Harden plays Tuesday, Kevin Durant and Kyrie Irving will put the defensive effort to the ultimate test. Harden has been idle since April 5 with a hamstring injury.

“We get up for games like that,” Young said. “We know they’re a tough team. But they’re also a beatable team. We feel like if we’re clicking on all cylinders, we can win.”

Their playoff hopes depend on it.