Brian Goodwin arrived at his first day of work with the White Sox and, man oh man, did he show up prepared. 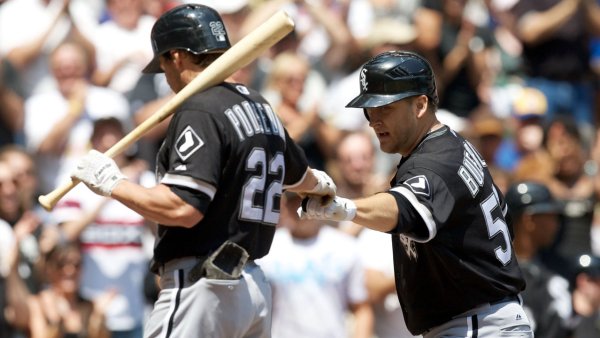 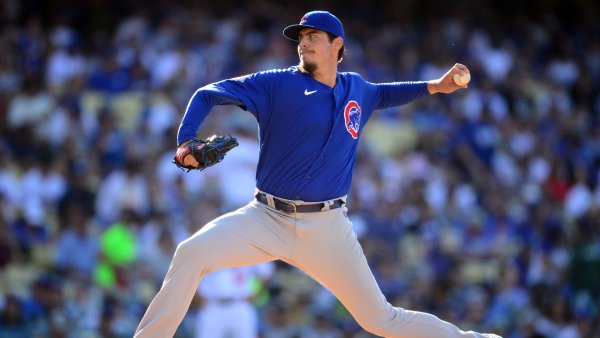 The outfielder, who was originally drafted by the White Sox in the 17th round of the 2009 MLB Draft but decided to attend the University of North Carolina instead of signing, has been a bit of a nomad throughout his scattered MLB career. But on Saturday against the Detroit Tigers, he made quite the opening argument as to why the White Sox might just be the home he’s been searching for.

Goodwin’s first at bat with the team was an RBI double that scored Tim Anderson in the first inning, and to the tune of my favorite Passover jingle – that would have been enough for us.

Brian Goodwin's first at bat with the Sox is an RBI double! pic.twitter.com/5j0wp2KRuN

It wasn’t enough for Goodwin, though, because in his very next at bat, he knocked a 3-2 low-hanging inside fastball over the right-field wall for three more RBIs to put the White Sox up 8-2.

The Brian Goodwin Show is yet another example of White Sox players stepping up when called upon. Nick Madrigal, Danny Mendick, Andrew Vaughn and Yermín Mercedes each rose to the seemingly insurmountable challenge of filling the Silver-Slugger and Rookie-of-the-Year-shaped holes in the lineup and the outfield.

From the looks of it, Goodwin is ready to seize his opportunity, too.