Russell Wilson and the Bears connection is warming up Chicago and helping thaw the city. 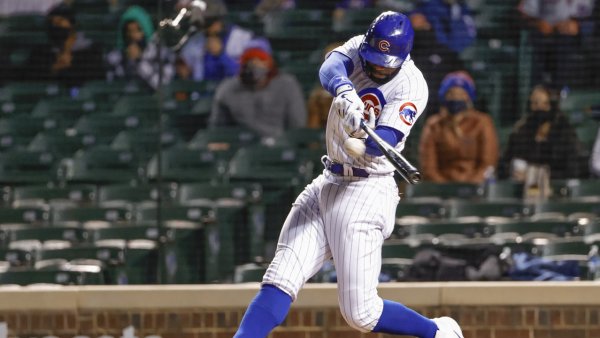 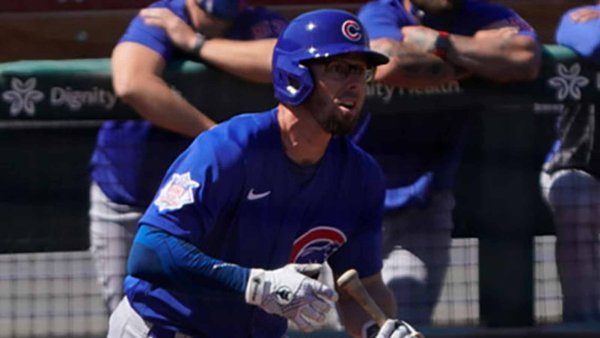 Never mind that he hasn't asked for a trade, yet. The Bears on his list of preferred destinations if he were traded and people are coming out in droves to talk about how Wilson would be a great fit in Chicago.

And a familiar face in Chicago too.

"This is a guy who wants to win; I’ve never been around a better competitor. He wants to win, and he wants to win in style. The Chicago Bears allow you to do that," former Bears wide receiver Brandon Marshall said on First Things First.

And he knows, and hopefully is telling Wilson all about it since they played together.

"I was there for 3 years. Amazing place! If you win there, you’re iconic," Marshall added. "This is an iconic franchise, they sit right there at the top in all of sports, probably top-10, in brands.

"So you want to go there, you got a good defense, and they’re gonna give you the keys. And I know they’ve already discussed this internally, of what they can give up and what they’re willing to do for Russell for him to be comfortable."

The good news, Wilson knows this.

Get it done Bears!