The Blackhawks are still grinding for their first win of the season as they try to stable the ship until players that are out return. One of those players, Carl Söderberg, made his return to practice as Pat Boyle and Charlie Roumeliotis provides updates. Later in the podcast, the guys discuss the goalie competition and how head coach Jeremy Colliton is handling it, the heated rivalry between the Blackhawks and Detroit Red Wings, and Charlie drops a lineup prediction. 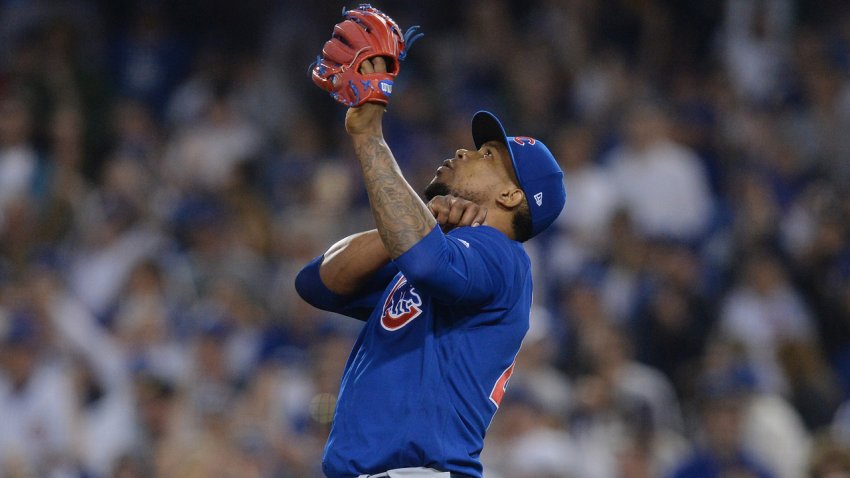 (13:40) - Blackhawks make room for Carl Söderberg on the roster

(15:55) - How has Jeremy Colliton handled the goalie competition?

(22:33) - History of the Blackhawks vs the Redwings and how one dynasty started the next