The Blackhawks added another goaltender to their pipeline after signing Arvid Söderblom to a two-year, entry-level contract that runs through the 2020-23 season, the team announced Thursday. His cap hit is $883,750.

The Blackhawks now have four goaltenders under contract for the 2021-22 season: Collin Delia, Kevin Lankinen, Malcolm Subban, Söderblom and Subban. Delia, Lankinen and Subban are all set to become unrestricted free agents after next season.

Söderblom is likely to start the season with the Rockford IceHogs of the American Hockey League, but could potentially be an option for the big club in the future if he can translate his overseas success to the professional level. 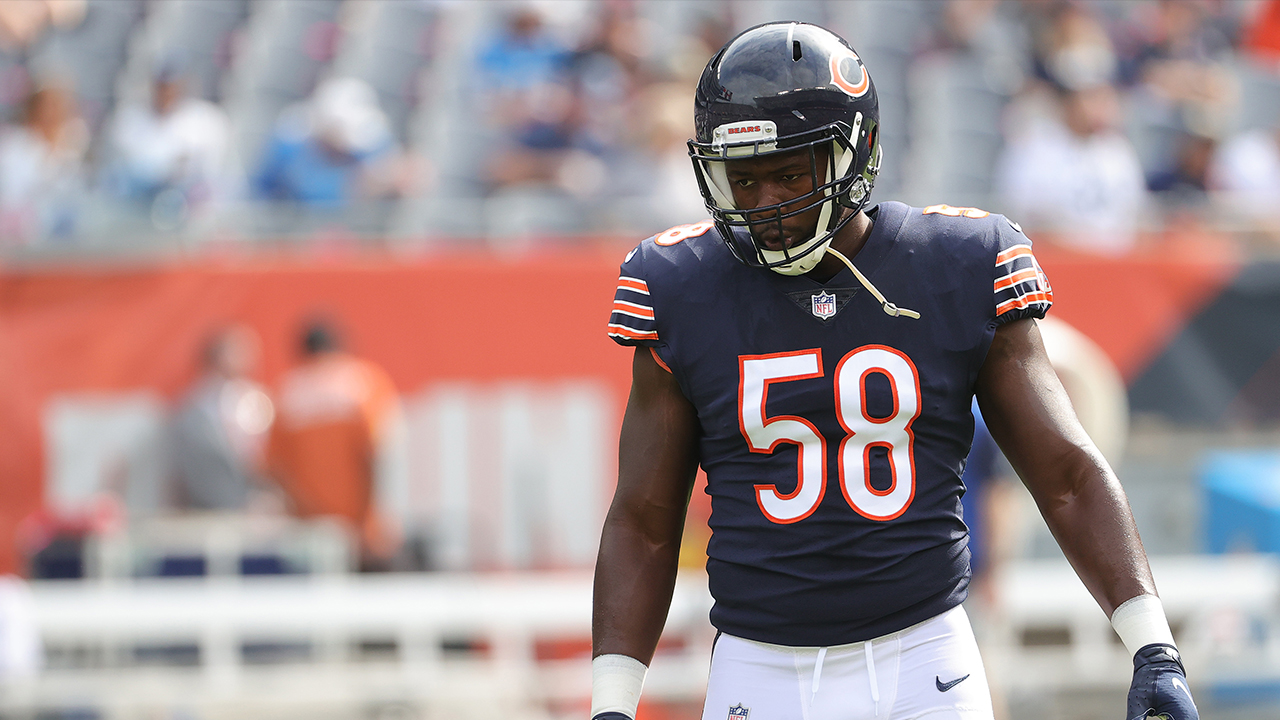 2022 NFL Preseason: Which Games Are Scheduled for Sunday?