On Sunday, the Blackhawks made a formal Land Acknowledgment, recognizing the organization's relationship with Indigenous Peoples and their traditional territories.

In October, a statue of the Blackhawks logo was defaced with graffiti and paint.

The Chicago Blackhawks acknowledge that the team, its foundation, and the spaces we maintain, work and compete within, stand upon the traditional homelands of the Miami, Sauk, Fox, Ho-Chunk, Menominee, and the council of the Three Fires: the Ojibwe, Odawa, and Potawatomi Nations. We understand that this land holds immense significance for its original stewards, the Native Nations and the peoples of this region.

We would also like to recognize that our team's namesake, Sauk War Leader Black Hawk, serves as a continuous reminder of our responsibility to the Native American communities we live amongst and draw inspiration from. 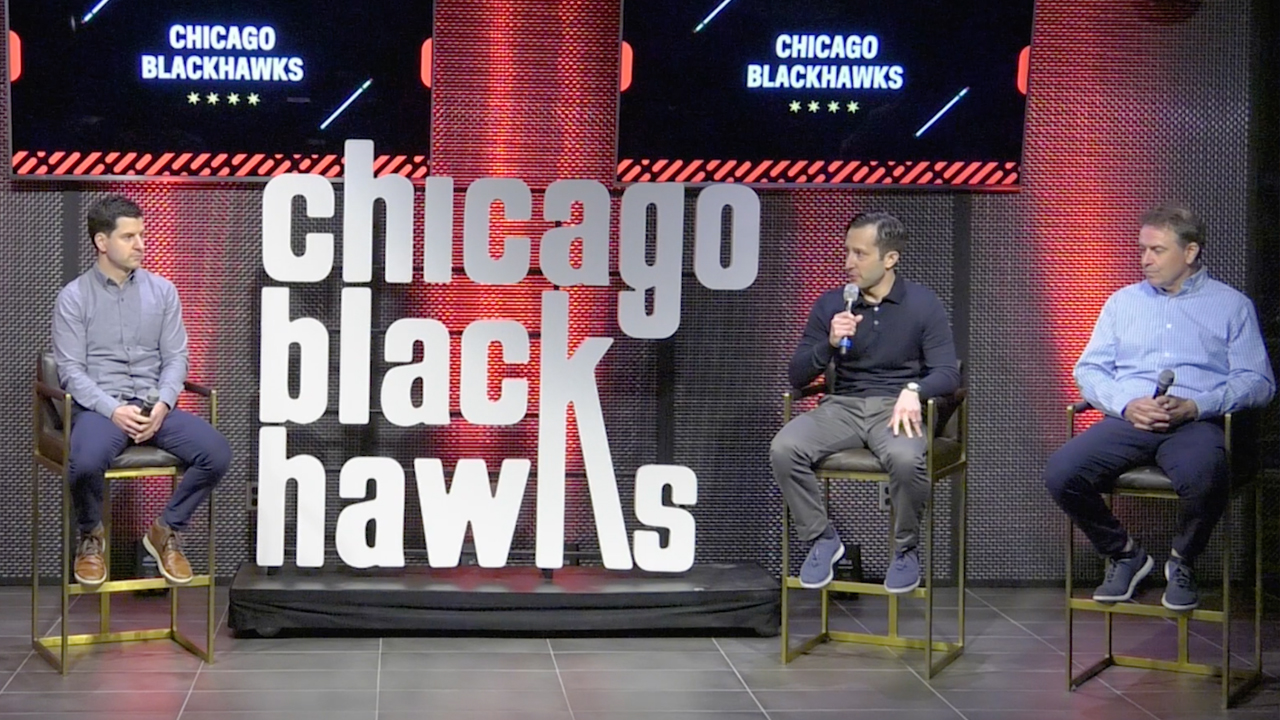 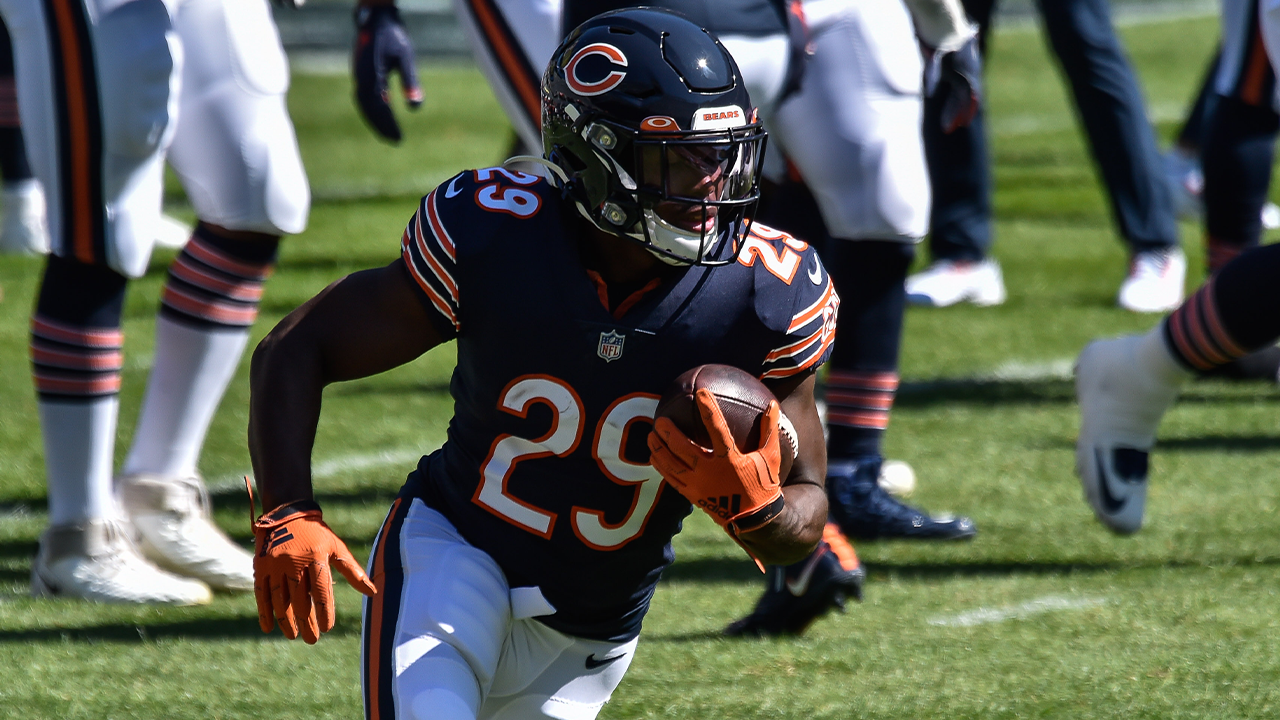 The move is the latest in a series of initiatives the Blackhawks have undertaken to continue to engage with Native American communities. The Blackhawks announced earlier this year that they would ban fans from wearing headdresses when fans are allowed back into games at the United Center.

The team is also working to point attention to a variety of other events and celebrations as part of Native American Heritage Month, which takes place each November.