Brandon Hagel will miss approximately two weeks with a left shoulder injury, the team announced Wednesday morning. An unfortunate blow for a player who was just starting to hit his stride this season.

Hagel left in the third period of Sunday's 2-1 overtime win over Nashville after falling awkwardly onto the ice. He did not return and was seen after the game with his left shoulder wrapped in ice. 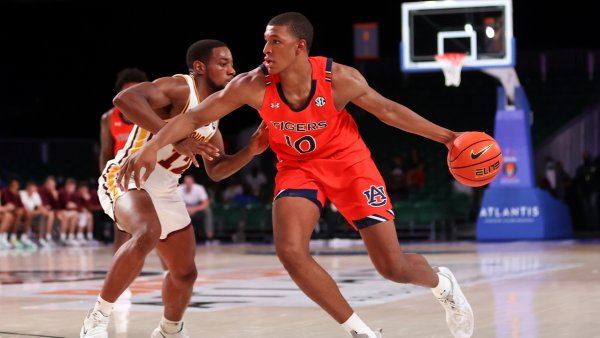 NFL Week 12 in Review: Playoff Races Tighten Around the NFL

The good news is, the Blackhawks' schedule lightens up significantly over the next few weeks. They are slated to play only two games in the next nine days before a three-games-in-four days stretch to wrap up the road trip.

The Blackhawks also removed forward Tyler Johnson and defenseman Isaak Phillips from COVID-19 protocol on Wednesday. Phillips skated in the team's optional practice, but Johnson did not.

Wyatt Kalynuk (ankle) was activated from long-term injured on Tuesday and was assigned to the Rockford IceHogs of the American Hockey League, presumably for a conditioning stint. The Blackhawks want to get him in some game action before throwing him back into NHL action.