Blackhawks Agree to Terms With Jakub Pour on Two-Year Contract

The Blackhawks have agreed to terms with forward Jakub Pour on a two-year, entry-level contract, the team announced Tuesday. His cap hit is $842,500. 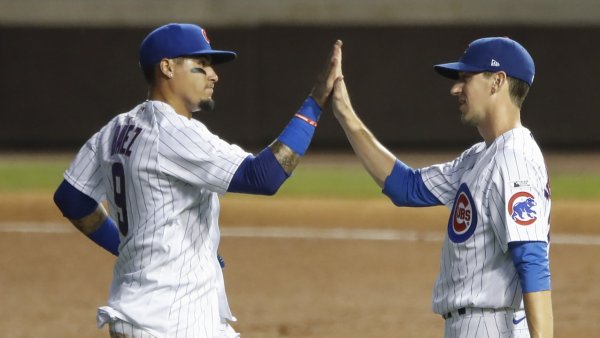 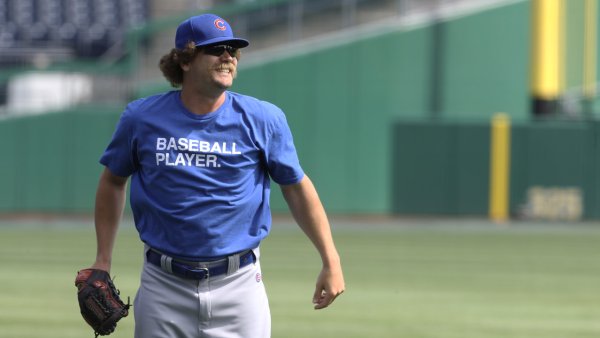 Pour, 22, registered 16 points (12 goals, four assists) in 48 games this season for HC Plzen of the Czech League, where he's spent the last four seasons. He was teammates with Dominik Kubalik during the 2017-18 campaign.

Pour is listed at 6-foot-3, 198 pounds, plays right wing and carries a left-handed shot. He hopes to compete for a roster spot in the near future but acknowledged in a team statement that he'll be patient with his development.

"It is a hockey dream come true," Pour said. "Every boy who puts on skates wants to start in the National Hockey League one day. I know that I have not reached this goal yet, but by signing the contract I have taken an important step towards it. I'm happier even more that I just signed with Chicago.

"Ever since Dominik Kubalík started playing for the Blackhawks, I have been following the club in great detail, the whole organization seems very nice to me. Great players, traditions, great triumphs. I'm excited and looking forward to it.

"In the summer, I will prepare myself at home to be 100 percent ready for a new challenge. In Chicago, I will do my best to fulfill my dream of playing in the NHL. I believe it will be sooner than later, but I will be patient. Whether the chance comes after a month or in the second year of the contract, I have to be prepared."