The decision has been made. Mitchell Trubisky will start the Chicago Bears’ season opener against the Detroit Lions next Sunday, sources told NBC Sports Chicago. ESPN's Adam Schefter was the first to report the news. 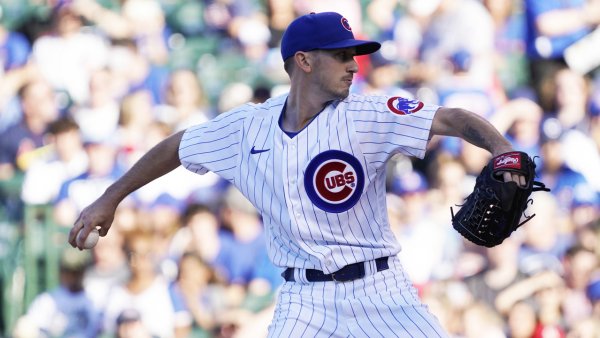 For Trubisky, the start will be his third straight season-opener after taking over the job from Mike Glennon in Week 5 of the 2017 season. He has a 23-18 record as the starter — including an 11-3 record in 2018 when the Bears made the playoffs — but he regressed in 2019, leading the Bears to trade a fourth round draft pick to Jacksonville in March for Nick Foles.

RELATED: The case for Mitch Trubisky to start Week 1

After the trade, Pace quickly announced there would be an open competition for the starting job, but the battle was significantly shortened because of COVID-19. The entire on-field portion of the offseason program was wiped out and no preseason games were played, making the evaluation much harder. The Bears essentially had 10 real practices to evaluate the quarterbacks.

“It’s not easy. It’s not clear-cut,” Nagy said Wednesday after the last full practice wrapped up.

Nagy said he and the coaching staff would sit down over the weekend and watch every snap from the last three weeks. When they were done, they chose Trubisky.

In recent days, Nagy also praised Trubisky for staying in the pocket longer and keeping his vision downfield, especially to the middle of the field. Trubisky said last week that he feels like he has been more accurate downfield, “especially out and to the left and outside the numbers.”

Footwork in the pocket has been an issue for Trubisky and the Bears hope better fundamentals will lead to better results. But without the benefit of preseason games, they enter Week 1 not knowing how Trubisky’s work in training camp practices will translate an actual game at Ford Field next Sunday.

But they must find out. And if it doesn’t go well, Nick Foles is on deck.