Bears Starting QB Would Be Justin Fields If Collinsworth Was Coach

Count Cris Collinsworth among the many football personalities hoping to see Justin Fields start Week 1 of the NFL season for the Chicago Bears. On the latest episode of Collinsworth’s podcast, he said he’s start Fields over Andy Dalton if he was Matt Nagy’s shoes.

“I would play Justin Fields in Chicago,” Collinsworth said. “I think that Justin Fields is going to learn more, because he only got to play, what, six games or whatever it was. I guess eight with the playoffs and everything. He’s a guy I think I would throw in there right away.”

Now it may be that Collinsworth would start Fields right away, simply because as a Sunday Night Football analyst he’d prefer to watch Fields over Dalton when the Bears take on the Rams to kick off the year. But he also thinks that a creative offensive coach like Nagy can do more, right off the bat, with Fields under center.

“I think Justin Fields is going to be taken seriously from Day 1 by his teammates,” Collinsworth said. “You can live with some of those mistakes of a rookie in this season, because he’s going to make some spectacular plays. He’s going to run, and (Matt) Nagy’s a great guy as far as getting guys misdirection, you know, all the Andy Reid stuff. He’ll have it all working now, because now he’ll have a quarterback out the back end of this thing that can actually throw. They had one that could run, now they have one that can come out the back end and throw.”

Collinsworth went on to say he didn’t know why much of the football world believes the Bears will continue to hover around .500 or worse this year. Much of his optimism surrounds Fields, but he also believes the defense will regain some of its elite form. 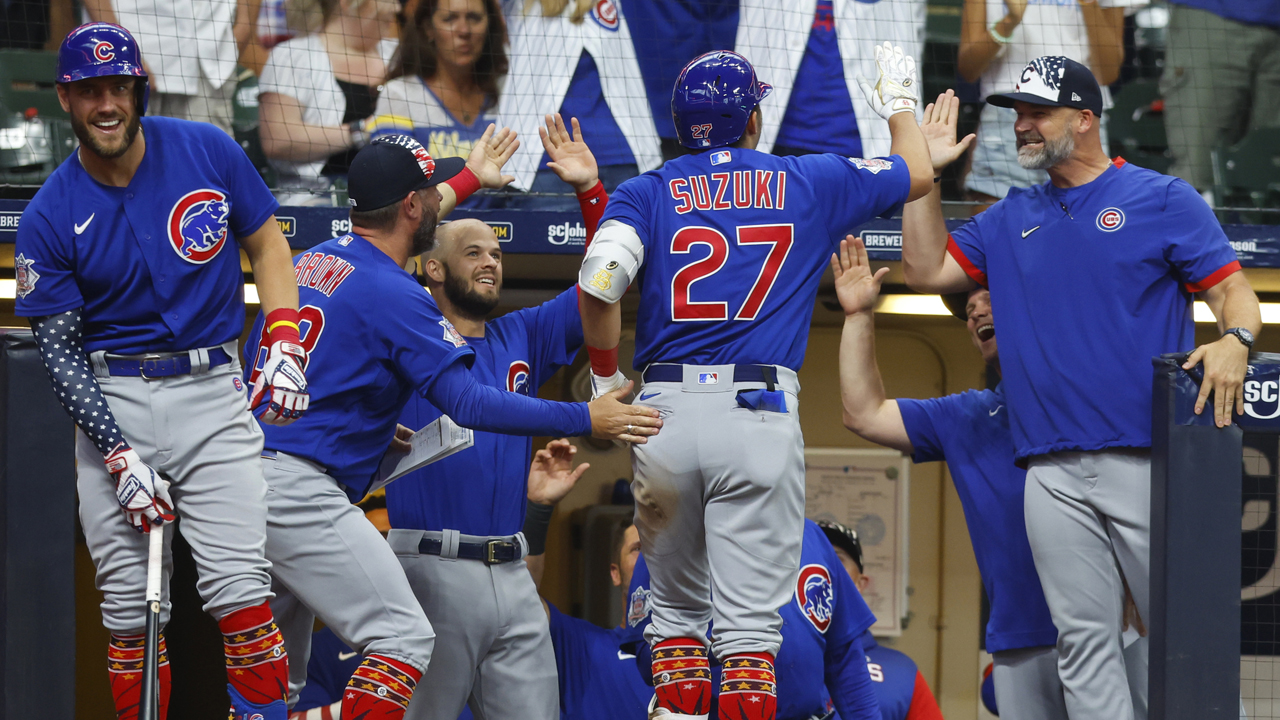 “If I had to pick one team I’m much higher on, on this board, it’d be the Chicago Bears.”