Set you alarms and mark your calendars: the Bears already have their time slot for their Wild Card playoff game against the New Orleans Saints.

Playoff note: The #Saints play the #Bears next Sunday at 3:40 pm. That means RB Alvin Kamara has a chance to play, if cleared off the COVID-19 reserve list.

As Rapoport mentions, the Sunday game gives Saints star running back Alvin Kamara a chance to play. If the game had been scheduled for Saturday, it would’ve been too soon for Kamara to have the chance to come off of the COVID-19 reserve list, according to Tom Pelissero.

Making things even more interesting, the game will be simulcast on Nickelodeon. When the league initially announced the new partnership with the kids’ TV channel, they described it as a “special slime-filled presentation of the National Football League,” that will feature “one-of-a-kind kid-focused content and Nick-themed elements throughout, including a special halftime presentation, guest reporters and original on-field graphics, virtual filters and more.”

This will be the second time the Bears take on the Saints this season. In Week 8 the two teams went into overtime, but after forcing New Orleans to punt on the first drive of the extra period, the Bears had to punt themselves. Then the Saints won on a field goal on their next drive. 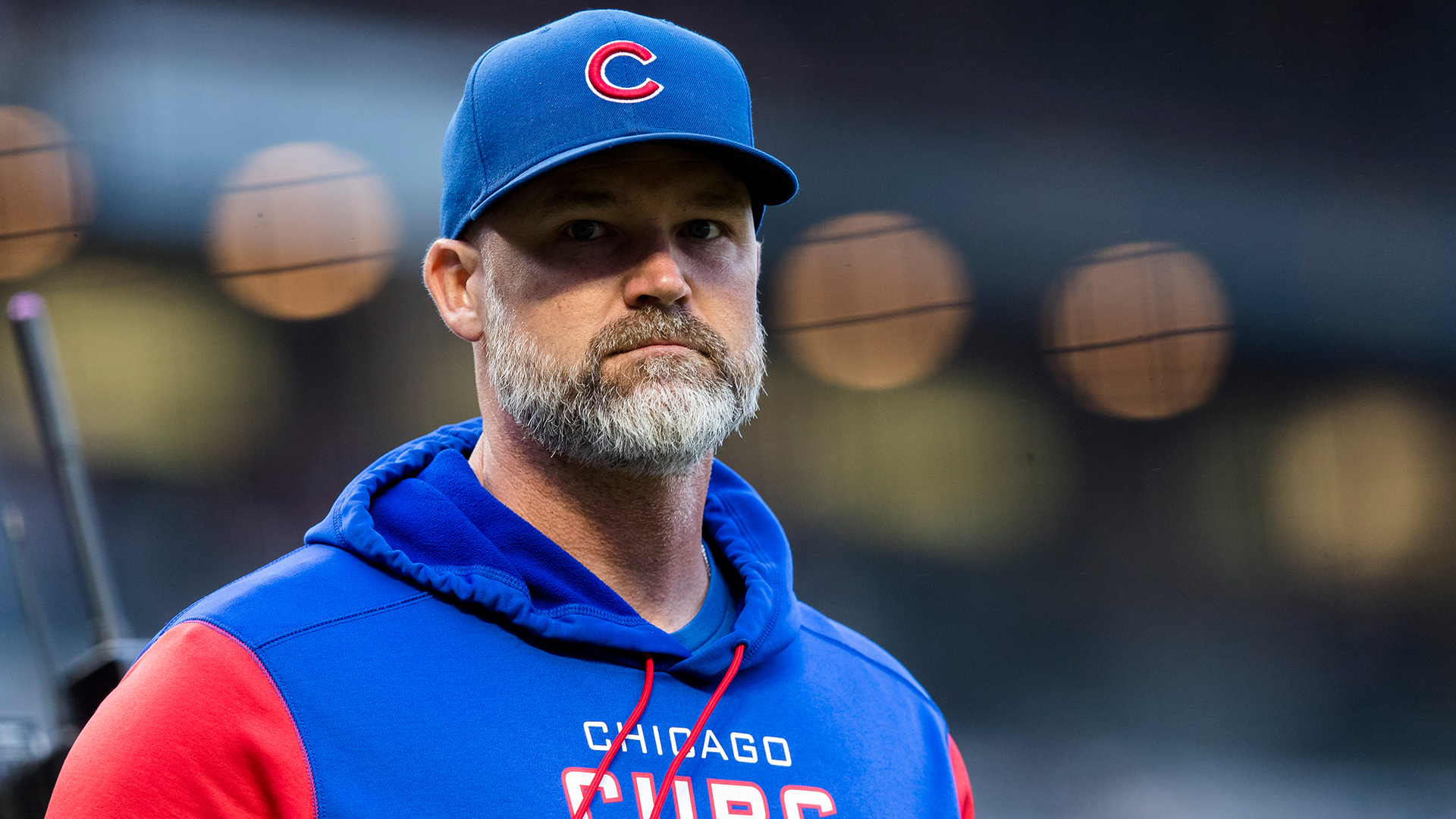 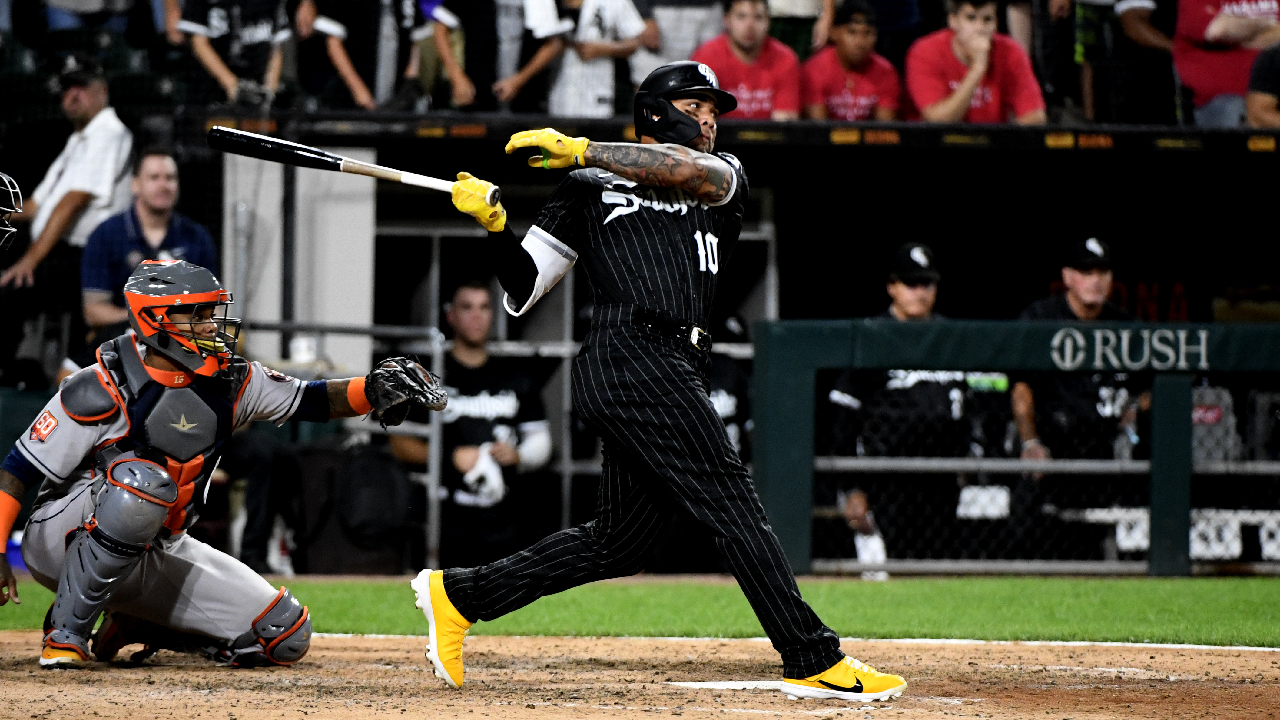