Roquan Smith may be on the road to a quick recovery after injuring his hamstring in Week 12 against the Lions. Smith was limited at Bears practice on Friday and is officially questionable, but Matt Nagy said it will most likely be a gametime decision whether Smith starts or sits on Sunday.

“I think he’s getting close is what I would say,” Nagy said. “I think that’s why the game-time—get him out there and see what happens and where he’s at, but I feel like again, he’s a guy that he’s gonna do everything he possibly can to be able to get ready to play. He understands where we’re at. 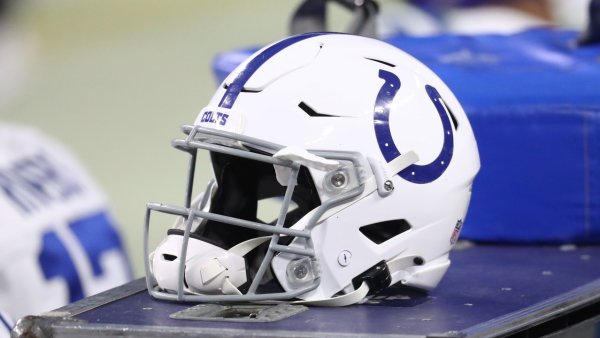 “I’ll leave it to (Bears head athletic trainer) Andre (Tucker) and to Roquan and they’ll let us know as to where he’s at and how he’s feeling and is it the best thing to do. And if it is, we’re rolling. And I know Roquan wants to. And if it’s not, he’s gonna understand that we’re not.”

Smith had been playing at an All-Pro level leading up to his injury last Thursday. Even though he missed half of a game, he still ranks tied-for-fourth in the NFL with 113 tackles. If he returns and can keep up his pace from the first 10.5 games, Smith will break his personal record of 139 tackles in a season, which he set last year.