After many veteran Bears opted to skip out on voluntary OTAs this offseason, most players were back for mandatory minicamp on Tuesday. But there was one extremely noticeable absentee at Halas Hall: Eddie Goldman. While one missing nose tackle wouldn’t usually be a big story, in Goldman’s case it’s especially newsworthy since he opted-out of the 2020 season and hasn’t been seen in a public practice since.

“As everyone knows, it’s a mandatory minicamp and he’s not here,” Matt Nagy said. “We did have a discussion with him yesterday and obviously I’m going to keep between us, but we do expect him to be at training camp rocking and rolling there at training camp.”

Despite speaking with Goldman on Monday, Nagy clarified that it was an excused absence for Goldman. Still, Nagy maintained he was confident that Goldman would be at Halas Hall for training camp in July.

“I don’t think it’s in doubt,” Nagy said. “I really feel confident that he is going to be here. Obviously when someone is not in minicamp that’s probably what a lot of people will think and start wondering what the deal is and that’s natural and okay and normal. But we fully expect him to be there.

“Do we wish he was here? Absolutely, because we think he is a hell of a player and he has been out a whole year.” 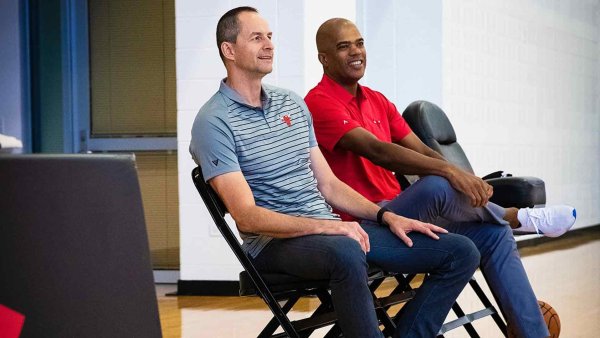 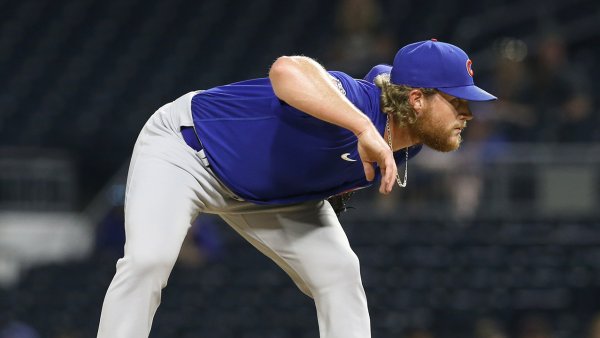 Goldman’s teammates have often pointed to him as a sneaky anchor for the Bears defense. As a nose tackle, Goldman plays a pivotal role clogging up running lanes so that others can stay in their lanes to make tackles. In 2018 he provided plenty of production too, generating three sacks, including a safety.