Matt Nagy has been out as Bears head coach for a week and the team has rolled on with plenty of interviews. But we still don’t seem any closer to answering the question, who will lead the team moving forward?

If you’ve followed these lists in the past, you’ll notice several new names, and other missing names. As the landscape has evolved, like Ryan Day and Jim Harbaugh hiring new assistant coaches to their staffs, we’ve updated the candidate pool.

Instead of having any prepared answers for his interview, Daboll could probably just roll tape of the Bills’ complete dismantling of the Patriots in the Wild Card round. The Bills scored a touchdown on every single possession of the game, before going into victory formation for kneel downs. Every. Single. One. They had explosive drives, and long sustained drives. It was an unbelievably dominant performance. Beyond that, Daboll has been with Josh Allen for the young quarterback’s entire career, and has helped him grow from a tantalizing talent into one of the most dynamic players in the league. If you’re looking for someone to help develop Justin Fields into the next big thing, Daboll should be high up on the list. 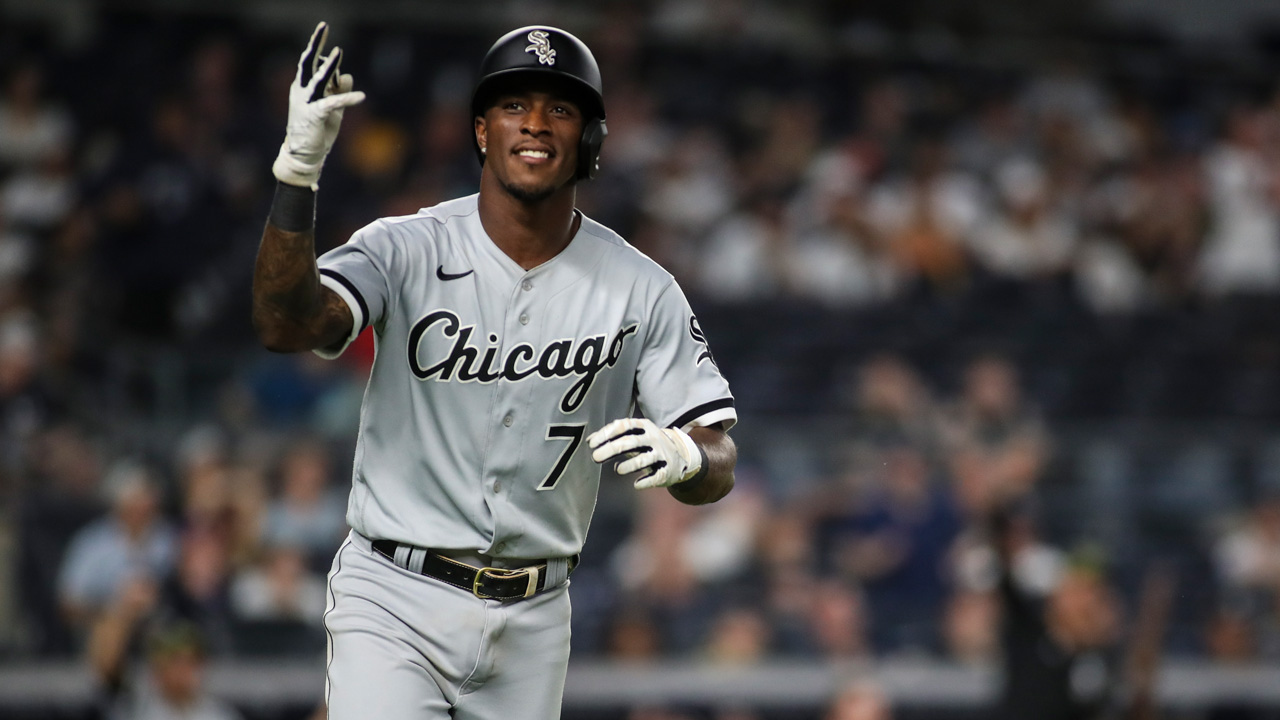 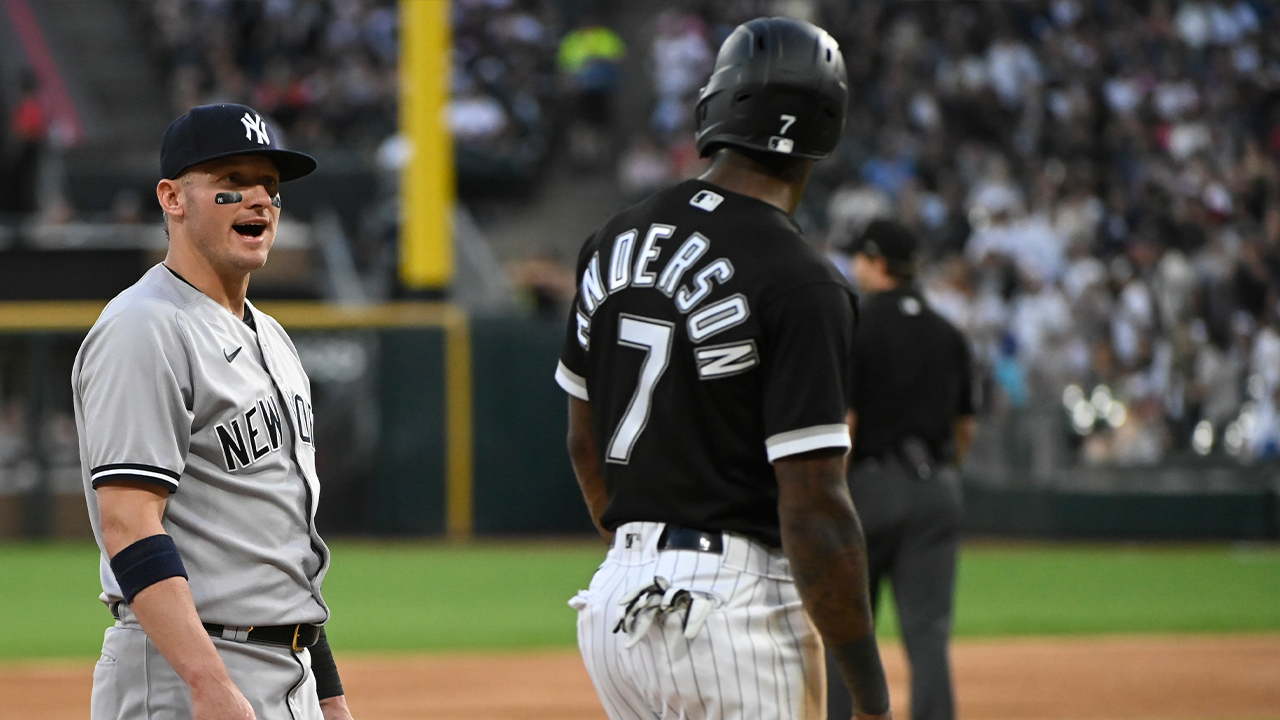 The Bills offense dominates the headlines and highlight reels, but their defense is just as impactful to their success. Frazier has spent the last five seasons working on the Bills defense, leading them to the league’s top spot in points allowed this season, and a No. 2 finish in points allowed in 2019. In the first round of the playoffs, the Bills defense held the Patriots to 17 points and 305 total yards, and much of that production came later in the game, with the Bills already up 30 points. Frazier also has two Super Bowl rings to his name. One came when he was assistant head coach for the 2006 Colts, who beat the Bears in Super Bowl XLI. Frazier’s first Super Bowl ring came as a player, and member of the vaunted 1985 Bears defense.

Quinn’s season ended earlier than he would’ve liked, with a Wild Card loss to the 49ers, but he still deserves praise for the defense he led in his one season with the Cowboys. Quinn helped linebacker Micah Parsons earn Pro Bowl and All-Pro with an incredible 13 sacks in his rookie season. The Cowboys also ranked No. 7 in points allowed over the regular season. But Quinn is perhaps best known for his work as the Seahawks defensive coordinator from 2013-14, when he led the dominant Legion of Boom. Under Quinn, the Seahawks defense led the league in points allowed, and yards allowed in both 2013 and 2014. They also propelled Seattle to two Super Bowl appearances, one of which they won. He has also acted as head coach once before, taking the Falcons job in 2015. Over five-plus seasons, Quinn led the Falcons to a 43-42 record, highlighted (or maybe low-lighted?) by their stunning Super Bowl loss to the Patriots following the 2016 season. Quinn was fired by the Falcons after an 0-5 start to the 2020 season.

If you can’t beat ‘em, hire one of ‘em away. That could be the thought process with Hackett, who has overseen Aaron Rodgers and the Packers’ dynamic offense since 2019. While Davante Adams truly blossomed the year before Hackett arrived, he did run the show for Adams’ All-Pro season last year. He’s also shown flexibility by putting a focus on Aaron Jones, A.J. Dillon and the run game this season.

Bowles has already had a crack at being a head coach, with the Jets from 2015-18. It didn’t go well, but honestly what has gone well for the Jets over the past decade? Since then he’s created one of the most dominant defenses in the league, and had his fingerprints all over the Bucs’ Super Bowl win last season.