The Bears’ starting offense has not looked good this preseason, to say the least. There are a lot of factors that go into a team’s poor exhibition performance一 running basic concepts, keeping stars on the sidelines, focusing on individual personnel decisions and an overall lack of gameplanning一 but none of those things can fully excuse the ineptitude from the Bears’ starting unit over the last three games.

With the first-team offense on the field (minus Allen Robinson and a few other skill players), it took the Bears five drives to finally get a first down. In his admittedly limited time, Dalton was only able to manufacture one scoring drive, and it came on a flashy 73-yard pass and catch to Rodney Adams. Things didn’t look much better with Justin Fields leading the way in the final preseason game either. Against the Titans, the Bears didn’t put together a scoring drive until the two-minute drill to end the first half.

But despite all of that, the Bears have maintained throughout the waning days of training camp that they’re all confident the offense will come together when the lights come on for real in Week 1.

“When we’re all together and we’re all playing like we know we can play, there’s a lot that we can do,” said Dalton. “And so, I think I mentioned after a couple of these games, I’ve been on teams where the offense didn’t look great early in the preseason, but then we’ve come out hot to start the year. So I think for us it’s just focusing on what we can control right now and playing like I know we can play.”

“I feel really good about where we're at,” Matt Nagy said. “Again, we gotta show it. You can't talk about it. We can't say一 we gotta go out and do it Week 1 and continue to grow the rest of the season. I want to compliment our coaching staff. They're really doing a great job of teaching a lot of the intricacies of the offense, detail-wise. Our players realize how detailed  we are and if you're not detailed, you're going to be detailed. 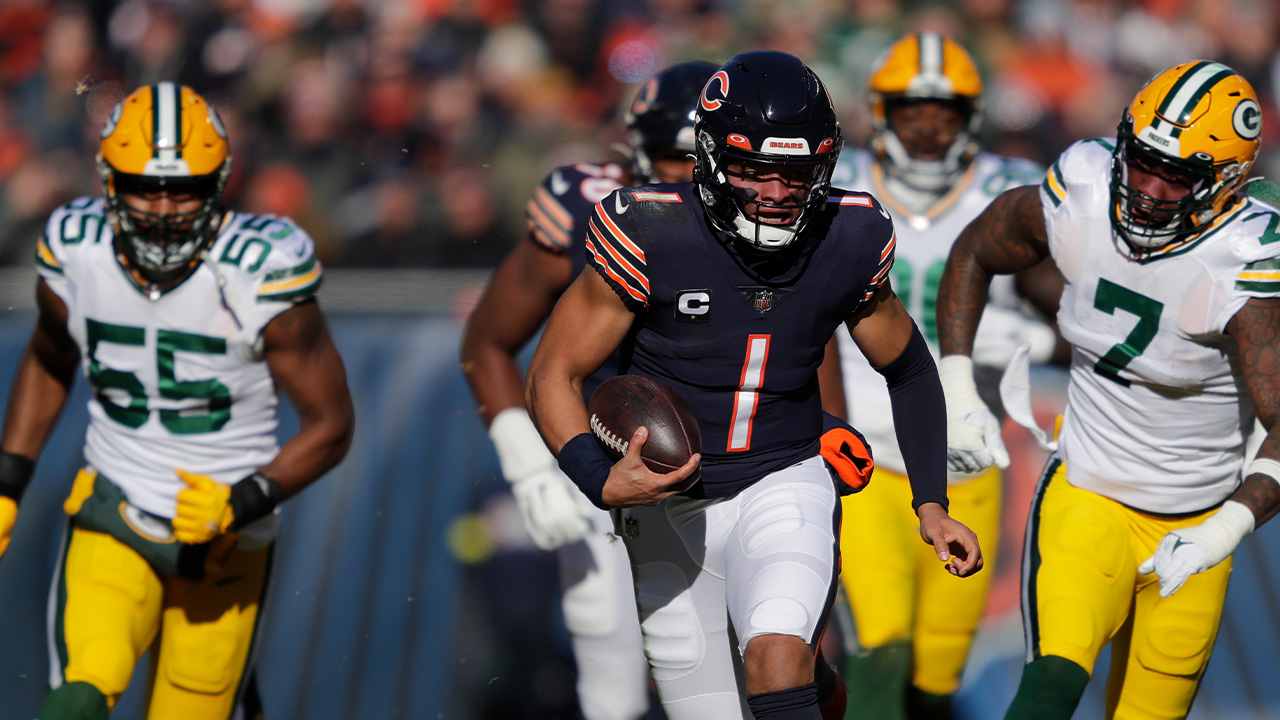 Stat: Bears Own Most ‘Explosive Plays' in NFL This Season 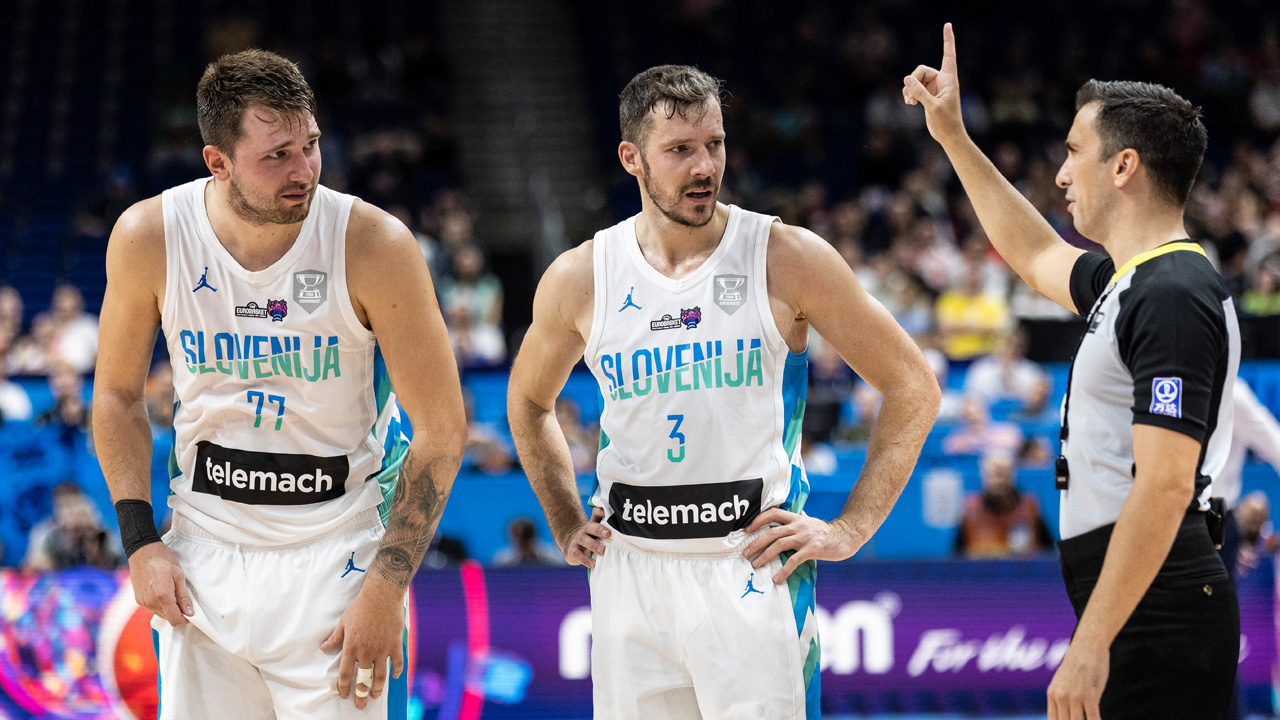 “It's a long season, so we gotta make sure we just want to hit it running.”

Despite calls from fans for Fields to start ASAP, having Dalton run the show is one reason many Bears players cite for having confidence in the offense’s ability to turn it on right away.

“Just the way he commands the huddle, the way he calls his plays. You can tell somebody who's confident just by how they approach things… You can kind of feel that energy, and I like the energy that he gives.”

“He’s just a really calm, cool and collected guy out there,” said Cole Kmet earlier this month. “When there’s a little bit of panic, he kinda settles everything down and gets everything back to where it should be... He’s been great, not only for me, for the offensive line, we’ve been mixing it up a lot these past couple weeks, and any receivers that are out there, so it’s been really good to just kinda have him out there and be that calm source for us.”

We’ve heard a lot about Dalton’s ability to throw receivers open with anticipation. We’ve heard about his reliability running the offense too. While it may seem like coach-speak to an outsider, for a young player like Kmet those qualities are tangible.

“I mean that’s huge,” Kmet said. “That really allows you to play fast, first of all, with the timing of these routes. You know when you win a route, the ball’s gonna be on you. That’s a good thing. There’s been some really good throws that he’s made to me in camp so far. And all this is timing. If he waits a second longer, it’s gonna get covered. Guys are fast in the league, and you’re gonna get covered up if you don’t get thrown the ball right away. Andy knows that, and his timing has been really awesome for all the receivers and tight ends.”

Big picture, everyone understands the makeup of the team. When the defense is humming, they perform at an elite level. They’ve stressed creating takeaways as a unit, to give the offense more opportunities to put points on the board. If the offense can make the most of those extra opportunities, chances are they’ll have the opportunity to win a lot of games, too.

“At the end of the day, you want to play complementary football,” Dalton said. “For us, we want to be an explosive offense. We want to be able to score a lot of points. Hopefully, the defense is playing well, it gives us short fields and all that kinds of stuff. Everything complements each other.”

“I think we’re all eager,” Kmet said. “I think we’re ready to show what we can do as an offense. We feel really good about where we’re at. Haven’t really had it in the games necessarily, whether guys have been out or things like that, but we’ve been feeling good about what we’ve been putting together in practice and where we feel like our strengths and weaknesses are. Kind of tightening up those things as we lead up to Week 1. We’re just real excited to get out there and show everyone what we could do.”