The Loyola Ramblers were defeated in Saturday evening’s contest against the Missouri State Bears by a score of 79-69. The loss puts an end to their 30 game winning streak at Gentile Arena and they now sit with a record of 14-3 and 5-1 in conference play. Here are three observations from the match:

The Ramblers were even with Missouri State all throughout the first half, as the Bears held just a two point lead at halftime. However, the Ramblers came out cold in the beginning of the second half, giving the Bears all the breathing room they would need. The Ramblers’ deficit was as large as 20 points before they started to crawl back. A late staged comeback attempt brought them close in the final minutes but by then it was too late.

No answer for Mosley

The Bears were led by junior guard Isiaih Mosley who, coming into the game, was ranked 20th in the nation in scoring with 20.2 ppg. Playing in all forty minutes of the game, Mosley went off for 40 points. It was the first time a player has scored 40 or more against the Ramblers since Henry Domercant dropped 40 for Eastern Illinois in December of 2001. Mosley was also good for 9 rebounds and 2 assists. 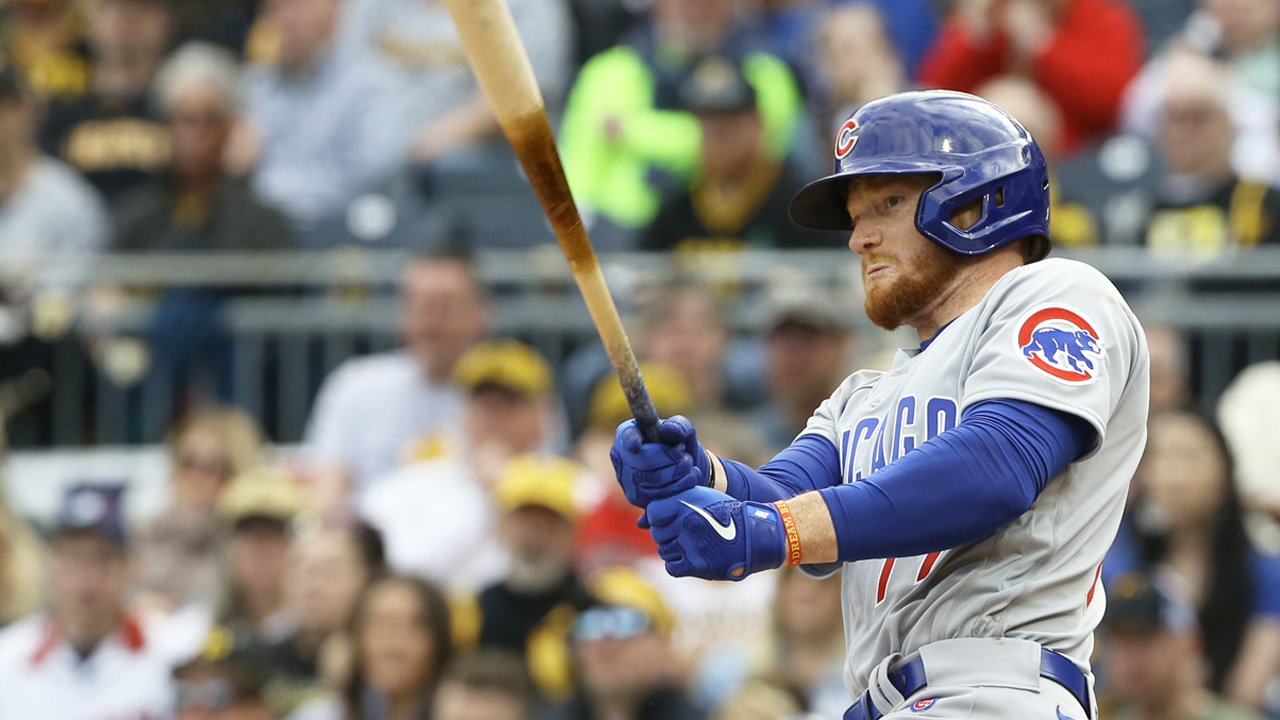 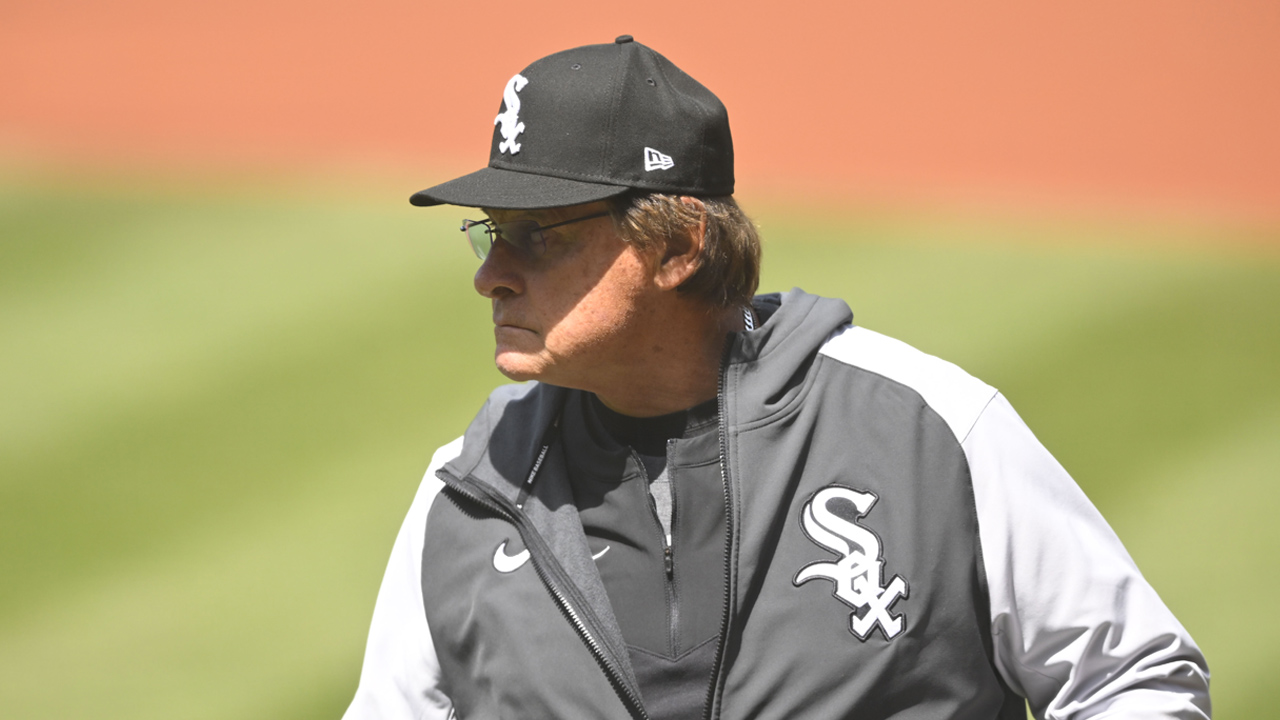 The Ramblers’ offense was without graduate student Lucas Williamson in the late stages, as foul trouble limited him to only twenty two minutes of action. He was able to make the most of his time in the game as he still contributed with 11 points and 8 rebounds. Junior Braden Norris attempted to make up for it, as he hit four three-pointers en route to his team leading 16 points. Also helping were graduate student Aher Uguak and senior Ryan Schwieger with 9 each.

The Ramblers will look to bounce back as they host Southern Illinois on Tuesday night at 7 pm on NBC Sports Chicago.