2022 MLB Draft: Cubs Clinch No. 7 Pick, History of Past Selections

Heads up when seven is up in the 2022 MLB Draft next summer.

That’s when the Cubs will make their first-round pick, after they secured the seventh spot with Friday’s 4-3 loss to the Cardinals. 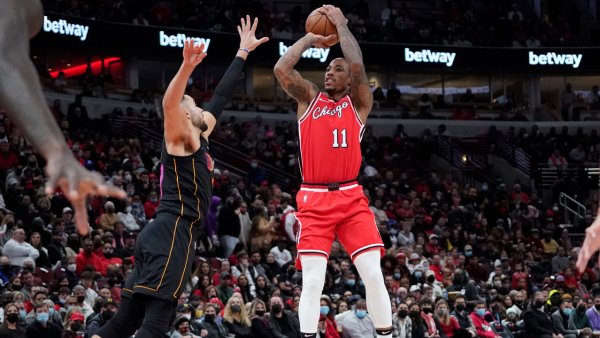 They’ve had the No. 7 pick twice before, taking Scot Thompson in 1974 and Herman Segelke in 1976. Thompson played eight big-league seasons; Segelke pitched in three games.

Dating back to 2000, the list of seventh-overall picks includes an MVP, a Cy Young Award winner and eight All-Stars.

Along with Kershaw, the other All-Stars on the list are Prince Fielder, Nick Markakis, Troy Tulowitzki, Yonder Alonso, Mike Minor, Matt Harvey and Aaron Nola.

If you go back a little further, the list of No. 7 picks includes a Hall of Famer. The White Sox drafted Frank Thomas there in 1989.

From 2000-2018, all but three seventh-overall picks reached the big leagues. One — outfielder Matt Laporta — was a top prospect with Milwaukee when traded to Cleveland in 2008 for CC Sabathia.

Perhaps it'll be a lucky number seven for the Cubs as they add young talent to the farm system in this rebuild period.

Here’s a full look at those drafted seventh overall since 2000.