Here are 10 observations from the Blackhawks' intrasquad scrimmage on Tuesday ahead of their first preseason game against the Detroit Red Wings on Wednesday at the United Center:

1. Here was the lineup for Team Black, which won 2-1 in overtime:

2. Here was the lineup for Team Red: 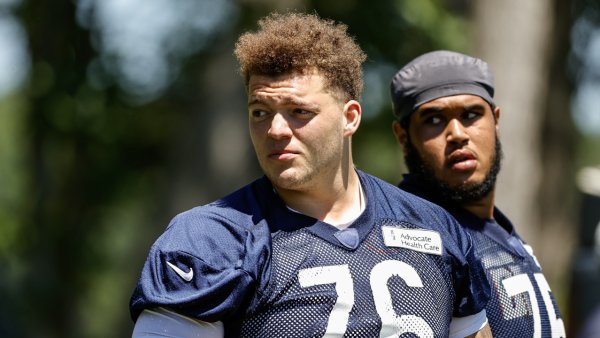 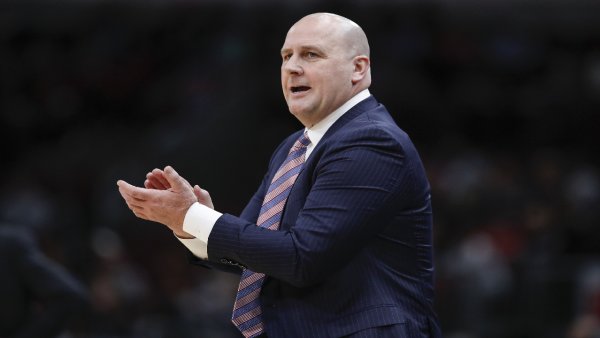 4. Head coach Jeremy Colliton cautioned not to read too much into one scrimmage but singled out Kirby Dach as a standout. He scored the overtime winner and added a primary assist on Kubalik's goal for Team Black.

5. The other two players Colliton liked was the McCabe-Jones pairing. Jones moves around on the ice a lot and likes to be aggressive offensively, which makes the stay-at-home McCabe a nice partner for Jones.

6. The Blackhawks are moving the puck well on the power play after two days. The first unit of DeBrincat, Johnson, Jones, Kane and Toews practiced together for the first time on Monday and quickly got on the same page. Let's see how it translates in the preseason and regular season against real opponents.

7. The Blackhawks are giving Reichel some decent responsibility early on. He skated on a line with Toews and Hagel during the scrimmage, saw some 3-on-3 overtime action, and took some penalty kill reps. Colliton said the Blackhawks are "trying to expose him to different things."

8. Reese Johnson has had a noticeable camp so far. He didn't play center in his five games with the Blackhawks last season, but they're giving him that opportunity in camp. He centered the Hagel and Reichel line a couple times during the scrimmage on the shifts after Toews handled special teams duty.

9. At the start of 3-on-3 overtime, the Blackhawks threw out DeBrincat, Kane and Seth Jones while Team Black countered with Dach, Kurashev and Caleb Jones. Toews played the next shift with Hagel and McCabe. Having Toews back changes things for the Blackhawks at 3-on-3. They have some different options now.

10. It's going to be interesting to see what the Blackhawks do with Strome. He centered Team Black's third line with Connolly and Morrison, which indicates he's closer to being a bubble guy than an everyday regular at this point. He's someone that needs to play with skilled players in order to bring out the best in his game, but right now he's not getting that opportunity.