Chicago, IL (Sports Network) - John Salmons tied a career high with 38 points, as the Bulls snapped a six-game losing streak against the Celtics with a 127-121 victory over Boston at the United Center.

Brad Miller chipped in with 21 points and 14 rebounds for the Bulls, who have won two in a row. Tyrus Thomas added 18 points and Ben Gordon 17 in the win.

Derrick Rose ended with 11 points and eight assists for Chicago, which won its seventh straight at home.

Paul Pierce totaled 37 points and Rajon Rondo 26 with 10 helpers for the Celtics, who dropped their second straight, fourth in five tries and failed to lock up the Atlantic Division title. Ray Allen had 17 points and Kendrick Perkins 14 to go with 10 boards.

Leon Powe recorded just two points and three boards in 4:22 before leaving the game early with a bruised right knee.

Trailing by three early in the fourth, Tim Thomas had a layup and Rose offered a pair of layups to give the home team a 100-97 lead with 7:39 left. 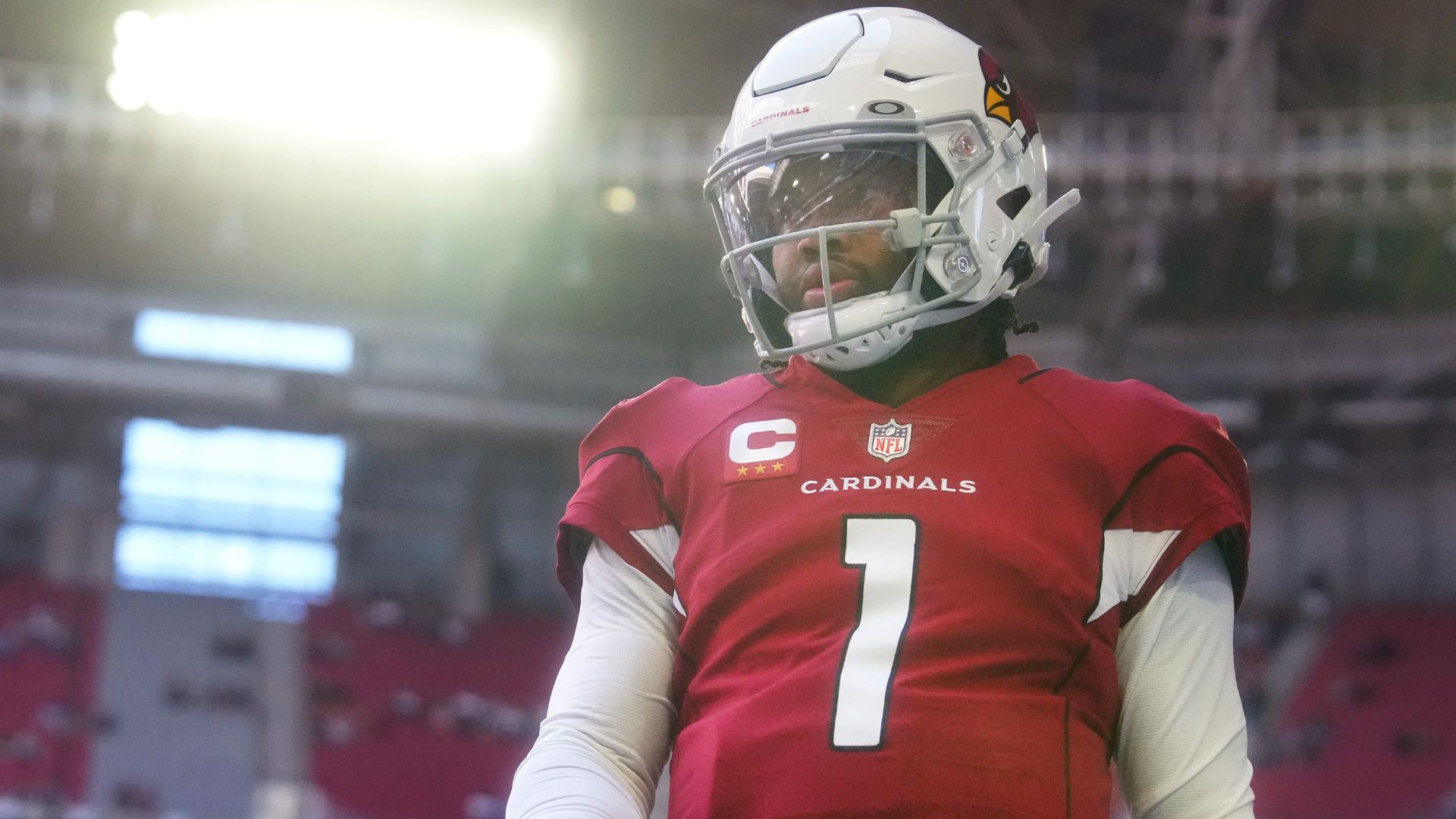 Rose missed a short jumper on Chicago's next touch, but Miller grabbed the rebound and hit Salmons with a pass, who poured in a layup to make it a five- point affair with 29.8 seconds showing.

Boston coach Doc Rivers was then called for a technical and Gordon hit the free throw, which sealed the Celtics' fate.

Two free throws from Pierce and a Perkins layup opened a 65-58 Boston lead with just under nine minutes left in the third.

Tyrus Thomas responded with a reverse layup to spark an 18-5 Chicago run that tied the game at 80 with 2:12 left to play in the third.

Boston was ahead 90-89 heading into the fourth frame.