The Los Angeles Lakers and LA Clippers will not be taking the court on Tuesday, January 28 after the sudden and tragic death of Kobe Bryant and his daughter Gianna.

The NBA announced in a statement on Monday, that the game would be postponed and rescheduled at a later date out of respect to the Lakers organization.

"The National Basketball Association game between the Los Angeles Lakers and the LA Clippers scheduled for Tuesday, Jan 28 at Staples Center has been postponed," read a statement sent out by the league. "The decision was made out of respect for the Lakers organization, which is deeply grieving the loss of Lakers legend Kobe Bryant, his daughter Gianna, and seven other people in a helicopter crash on Sunday. The game will be rescheduled at a later date."

According to several NBA insiders, both the Lakers and Clippers have been in contact with the league regarding the possibility of postponing the game after the news of Bryant's death in a helicopter crash near Calabasas, CA shook up the world on Sunday afternoon.

The Lakers organization, from owner Jeanie Buss, who loved Bryant, to general manager Rob Pelinka, who was Bryant's longtime agent, down to players like LeBron James, and Anthony Davis are still continuing to grieve, mourn, and attempt to heal in the aftermath of Sunday's tragedy.

Reportedly, it was the Lakers, who had brought in grief counselors on Monday, who asked the NBA to postpone the game. After no objections from the Clippers organization, the NBA decided to go ahead with the postponement out of respect for the Bryant family and the Lakers organization.

The last time the NBA cancelled a game was in 2013 after the Boston Marathon bombings. 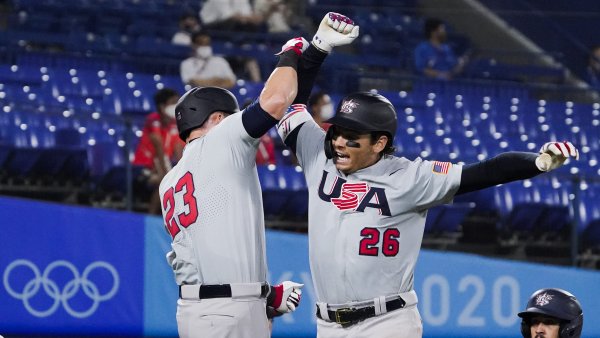 US Baseball 33 mins ago 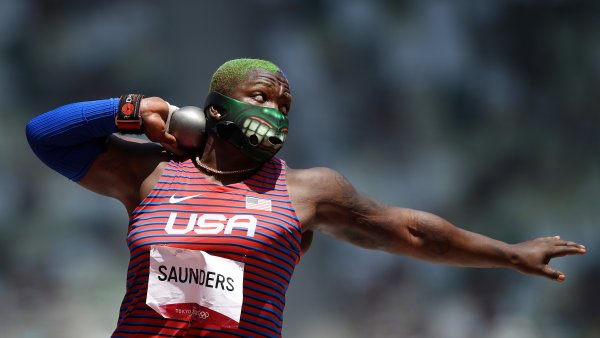 The postponement should give the Lakers organization much-needed time to plan whatever tribute to Bryant they decide to do as they will next take the court on Friday night at Staples Center when they host the Portland Trail Blazers.

Bryant, 41, and Gianna, 13, were among nine people killed when a helicopter crashed into a hillside in Calabasas in foggy conditions on Sunday morning. Federal transportation safety investigators are still trying to determine the cause of the crash.