The Chicago Bulls have had quite an offseason in terms of turnover on their coaching staff and in their front office, and those new members of the team will have a chance to really make their mark on Wednesday in the 2020 NBA Draft.

The Bulls currently own two picks in Wednesday night’s draft, including the fourth overall selection.

Here is where the Bulls are currently set to pick:

Named an ACC All-Freshman in his lone season with the Seminoles, Williams appeared in 29 games last season, averaging 9.2 points and 4 rebounds per game. He also averaged 1 steal, 1 block and 1 assist per game for the Seminoles.

Williams is the first pick for the team's new executive leadership, led by President of Basketball Operations Arturas Karnisovas. 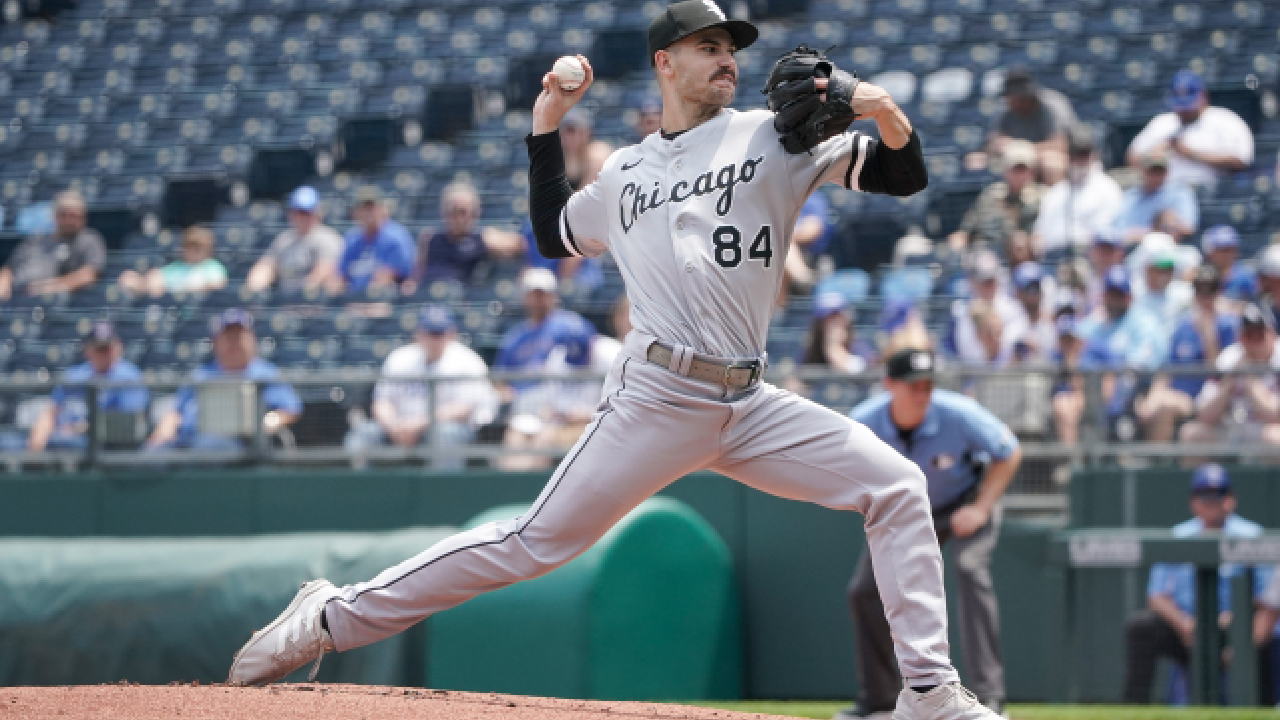 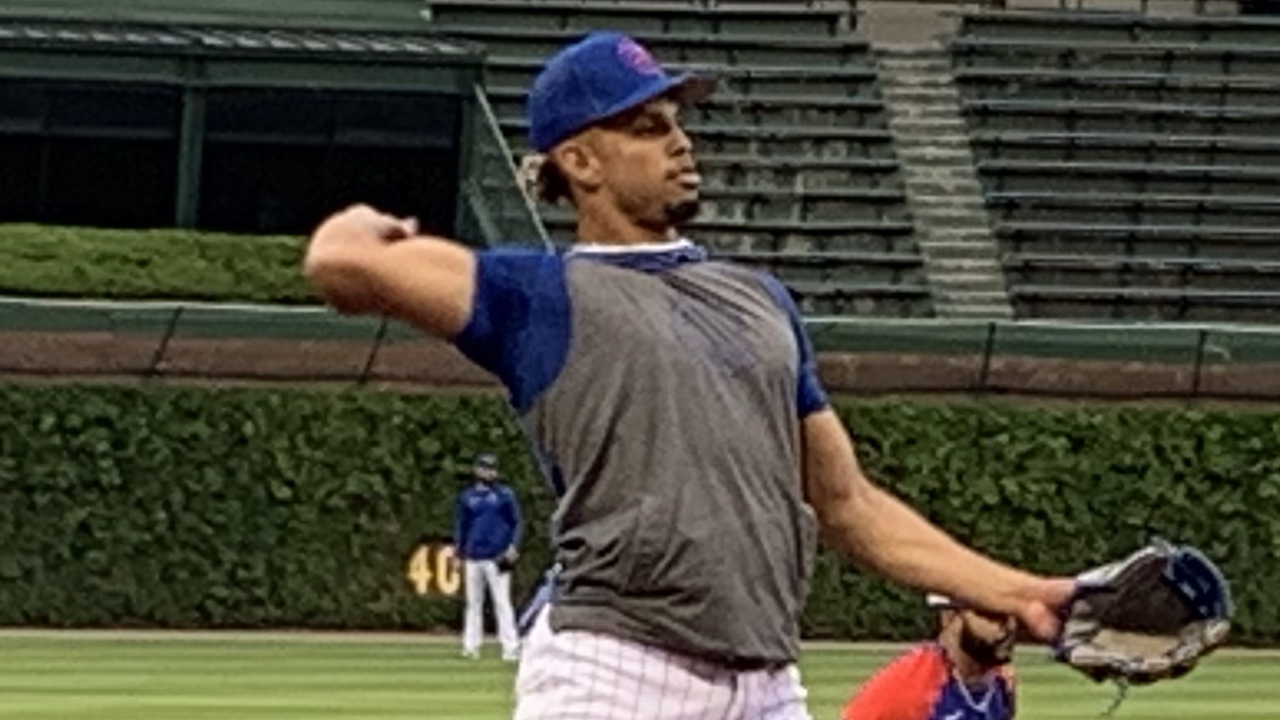 According to NBAMockDraft.net's scouting report, Williams "was a force for the Seminoles on both ends of the floor despite what his limited playing time may suggest. He possesses an impressive combination of size, strength, and length that makes him a standout athlete in this draft class."

At 6-foot-11, Simonovic was praised by NBA.com for his length and athleticism, and he was praised for his shooting skills and his mobility.

In Serbia last season, Simonovic averaged 16.2 points and 7.6 rebounds per game in 21 contests.

Scouting reports say that Simonovic will need to work on his game in the post in order to maximize his usefulness on pick-and-roll plays, and he’ll have to work on his consistency as well.