Milwaukee, WI (Sports Network) - Rickie Weeks' three-run homer in the seventh inning broke open a one-run game and helped the Milwaukee Brewers take sole possession of the National League wild card spot with a 5-1 victory over the NL Central champion Cubs in the opener of a season-ending three-game set.

Corey Hart was 2-for-4 with an RBI and a run scored, while Seth McClung (6-6) took the win with four scoreless innings of relief behind Jeff Suppan, who allowed a run on eight hits while striking out five in his five-inning start.

Milwaukee has rattled off five straight wins and moved a game ahead of the Mets in the wild card race after New York dropped a 6-1 contest to Florida on Friday.

Ryan Dempster, who the Cubs slated as the starter for Game 1 in the NL Division Series, took a no-decision after yielding a run on four hits in five innings of work. Sean Marshall (3-5) was charged with the loss for allowing the go-ahead run in the sixth.

Jim Edmonds was 2-for-4 with a homer for Chicago, which has dropped three of four.

The Brewers added to their 2-1 lead in the seventh off Cubs reliever Chad Gaudin. McClung reached on a catcher's interference call and Mike Cameron, who made a run-saving diving catch in the first inning, singled to left.

Weeks, who replaced Ray Durham at second in the top of the frame, smashed a 1-0 offering from Gaudin into the left-field seats to push Milwaukee ahead 5-1. 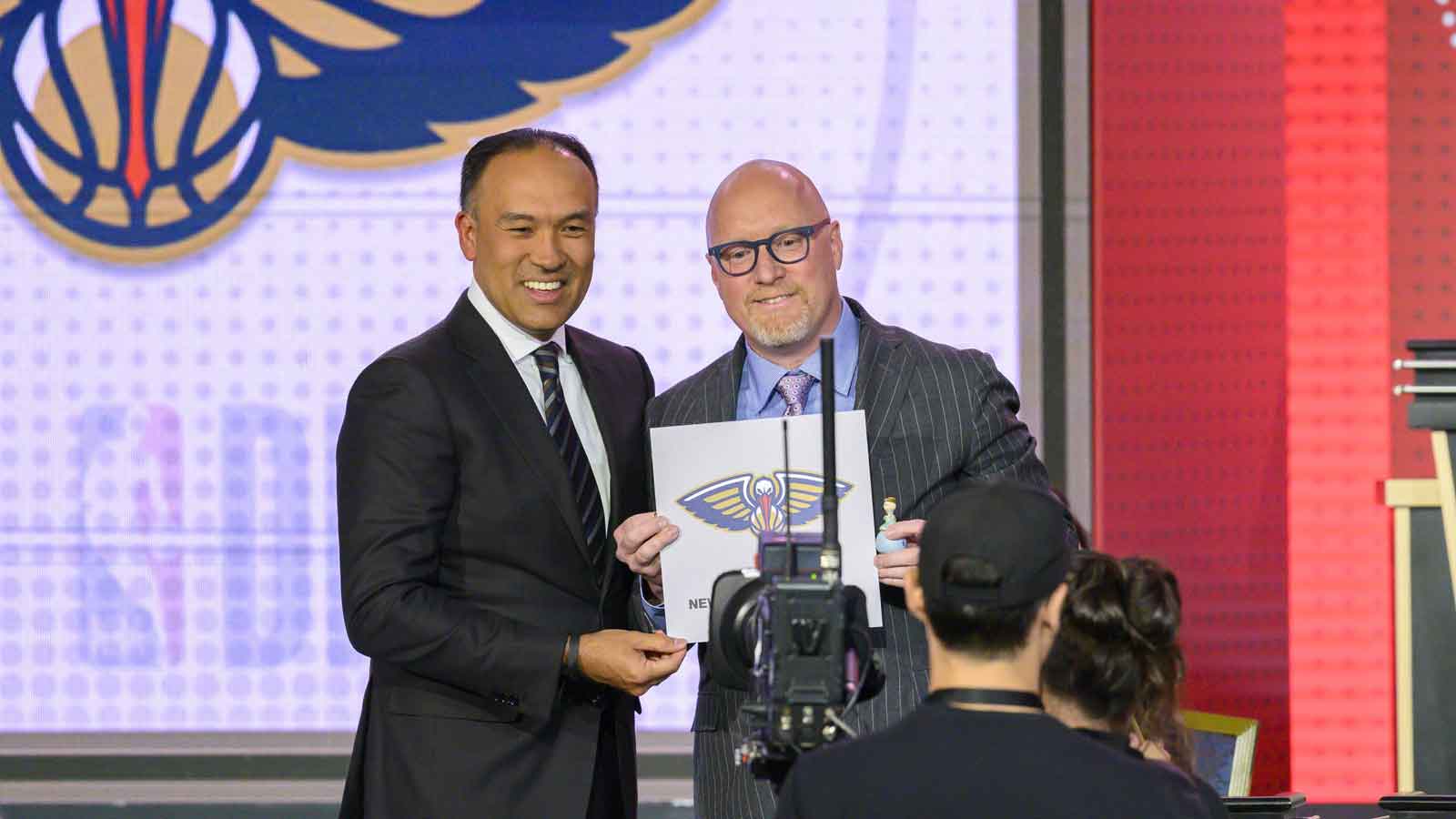 McClung allowed only two baserunners in his terrific appearance out of the bullpen, recording six strikeouts and retiring 10 of the final 11 hitters he faced.

Edmonds gave the Cubs a 1-0 lead in the second with his 20th homer of the season, a deep fly that narrowly cleared the wall in left-center.

Jason Kendall tied things with a two-out double to left in the bottom half, bringing in Hart from first base, and Hart gave the Brewers their first lead of the game in the sixth.

With two outs and runners on first and second, Hart blooped a single to left, allowing Durham to score the go-ahead run.