Milton Bradley Struggling In More Ways Than One

In some ways that's fair; Bradley has had a checkered career when it comes to on-field behavior. At the same time, that's also unfair.

Why should Bradley have anything that's happened in the past -- his run-ins with umpires included -- affect what happens in games in 2009? That doesn't sound like impartiality on the part of umpires, does it?

So two months in, Bradley's struggles have converged with his reputation, and things really aren't going so well.

It was just last week that a local radio host implied that Bradley didn't get along with the media, the conclusion being that this made Bradley a bad teammate, which isn't fair. When you throw in the fact that he's not hitting all that well, tempers flare, things go boom, and Bradley starts focusing on the media instead of his own problems.

Example: After Bradley criticized umpires to Tribune reporter Paul Sullivan and Sullivan wrote a story about it, Bradley was reprimanded by manager Lou Piniella. And Bradley wasn't too happy about it: 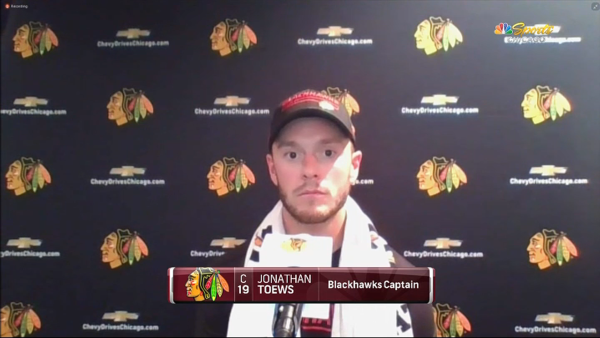 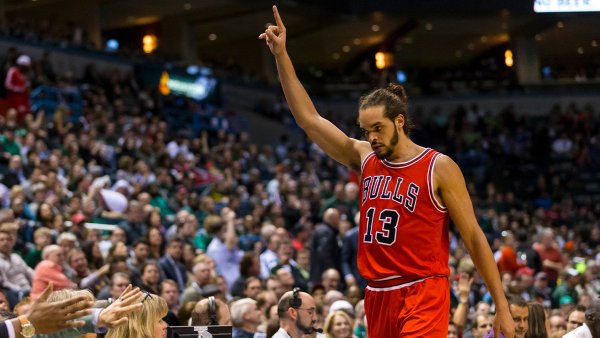 "I was venting a bit, and you make a big article of it," Bradley said. "I understand I made a mistake and I was talking real reckless. You got me at the heat of the moment, a time we were on a losing streak and I wasn't swinging the bat well, so I was frustrated and vented about a lot of things I shouldn't have. Reed put his foot in my (butt), figuratively, not literally. He got me back where I needed to be, and I talked to Billy. Billy just told me a few mechanical things he saw."

So now, not only is Bradley alienating umpires -- even if that ship might have sailed years ago -- he's getting into it with the local newspaper types, too.

We want to be able to root for Milton Bradley not just as a Cub, but he makes it difficult, you know?

Just don't say anything, Milton. And if you do say something, expect it will show up in the newspaper the next day. This is how these things work. Until newspapers die. Then you can blame the evil Internet-dwellers who only crunch numbers and write blogs, and everyone will agree with you, because everyone is stupid.