Martellus Bennett also got involved in the fight, but all sides showed restraint afterward

The Chicago Bears may just be going through workouts and running drills during their OTA’s at Halas Hall, but things got really heated on Tuesday afternoon as several players were involved in a fracas.

Offensive tackle Jordan Mills, who is recovering from offseason surgery on his foot, ended up getting into a scrap with new defensive end Lamarr Houston during the practice on Tuesday. Martellus Bennett also got involved in the fray, but despite the intense atmosphere during the conflict, the players involved downplayed any significance.

“We’re just competitive guys,” Houston said of the fight. “Sometimes get heated out there but it’s nothing personal. Marty’s a good guy.”

“Tempers get flying sometimes, but that’s just football,” Mills added. “The intensity of the game, push somebody past the limits. When you do that, you make yourself a better player and ultimately the team becomes great.”

I go hard every fucking day. No doubt about that. Not a single ounce of bitch in me. — Martellus Bennett (@MartysaurusRex) June 3, 2014 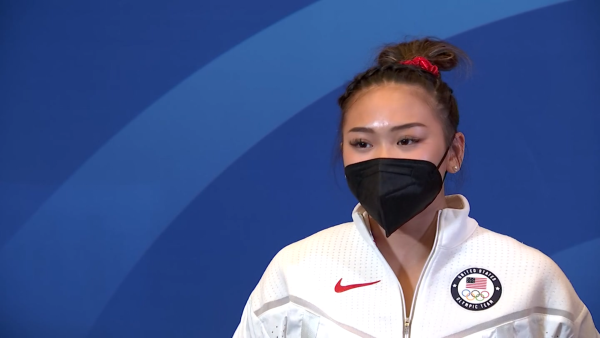 Sunisa Lee Feels Like ‘Crying Every Time' She Calls Her Parents 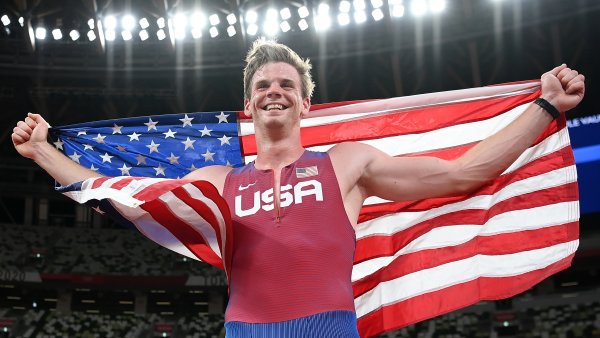 For his part, head coach Marc Trestman didn’t appreciate the interruption in practice, calling it a “distraction” when asked about the situation.