What a debut for Brett Baty!

The 22-year-old third baseman became the fifth player in New York Mets history to homer in his first big league at-bat Wednesday night, launching a two-run shot into the right-field seats against the Atlanta Braves.

With a runner aboard and the Mets already up 2-0 in the second inning on back-to-back homers in the opening frame, Baty took a ball from Jake Odorizzi before connecting with a hanging curve.

Ronald Acuña Jr. peeled off, looking to play the ball off the tall brick wall in right, but the 377-foot drive dropped into the seats.

Baty's mother, father, sister and other relatives who flew in on short notice for the occasion leaped from their seats at Truist Park. Baty was swarmed by his teammates in the dugout.

The last Mets player to homer his first time up in the majors was Mike Jacobs on Aug. 21, 2005, at Washington.

One of the Mets' top prospects, Baty batted eighth in his major league debut. He took over for Eduardo Escobar, who went on the 10-day injured list with a strained left oblique. 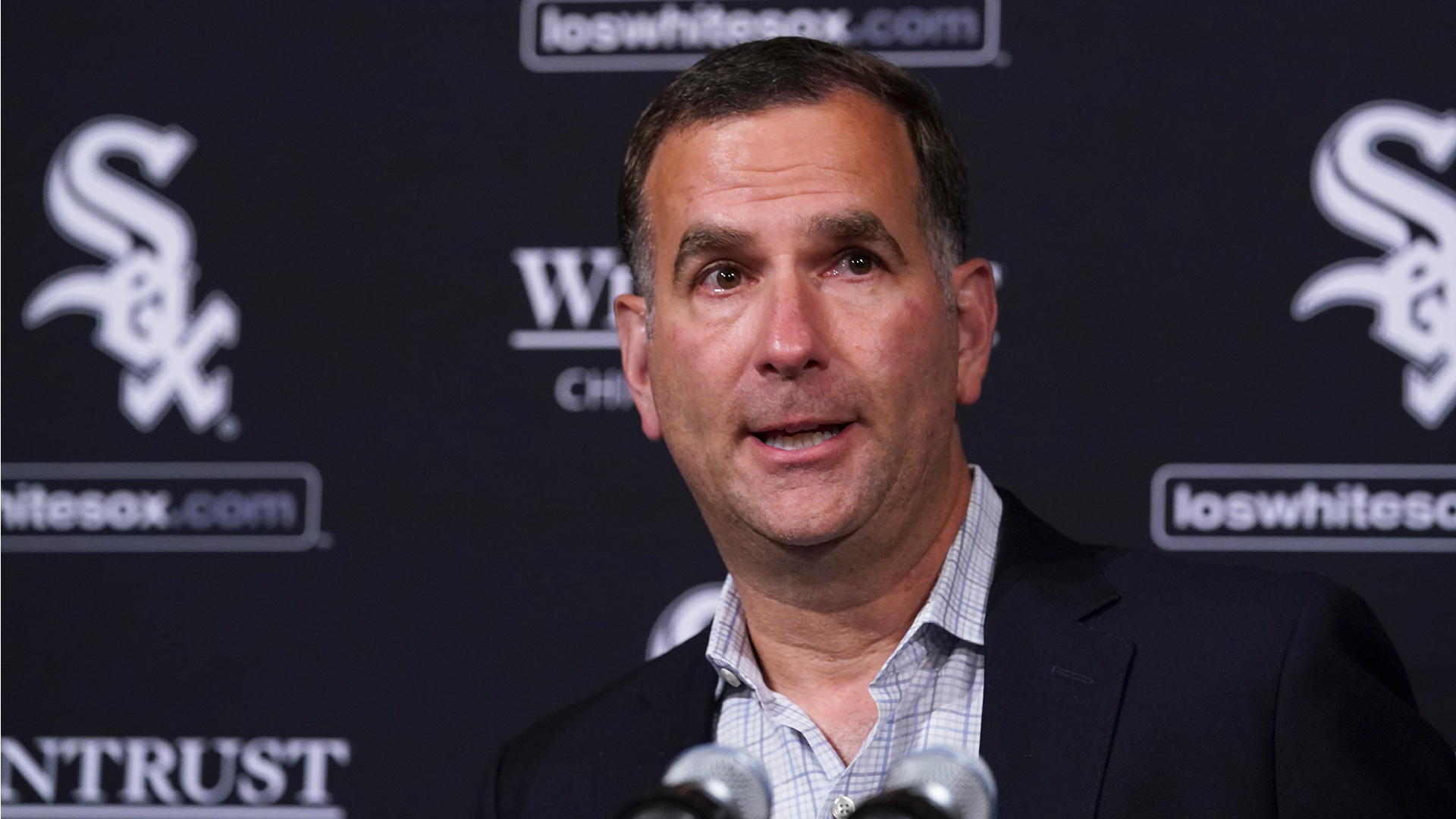 Baty was called up from Syracuse just a week after being promoted to the Triple-A club. Before the game, he insisted he wasn't thinking about coming up the big leagues this quickly.

Escobar was scratched from the lineup for Tuesday’s game after working out on the field before batting practice. Manager Buck Showalter said Escobar's injury had taken a turn for the worse and he didn't want to risk a long-term issue.

His offensive numbers — especially his power — have greatly improved this season over his first two years in the minors.

“I’m not putting any expectations on myself," Baty said. "I'm just gonna go out there and play to the best of my ability. I'm here for a reason. I'll let it show and do my best out there.”

Escobar went on the IL, retroactive to Tuesday, clearing the way for Baty to join the club.

Showalter got a chance to work with Baty in spring training. He challenged the native of Round Rock, Texas, a few times, eager to see how he would react to what the manager coyly called “constructive criticism.”

“I trust the way I play baseball, and I trust myself out on the field," the rookie said. "They were getting on me, but I was kind of responding.”

Center fielder Brandon Nimmo pulled Baty aside after the team arrived at Truist Park. He knows the highly touted player will be facing intense scrutiny joining a first-place team that's trying to claim its first division title since 2015.

“Nimmo just took me aside and he was like, ‘Hey, man, slow it down. It's gonna be a pretty big atmosphere for sure. But we all trust you out there. We have your back,'" Baty said. “That's what I wanted to hear.”