With the Chicago Bears’ training camp in Bourbonnais looming just around the corner, Grizzly Detail is taking a look at some of the new players donning jerseys this season, and today we get that list started out with the team’s newest defensive end, Jared Allen.

Allen played for the last six seasons with the Minnesota Vikings, routinely harassing the Bears and becoming one of the foremost pass rushers in the game. In 2013, Allen had 11.5 sacks, 52 tackles, and started all 16 games for Minnesota (he hasn’t missed a game since the 2007 season, when he missed two games with the Kansas City Chiefs). He also had two forced fumbles and defended six passes, his highest total in that category since 2010. 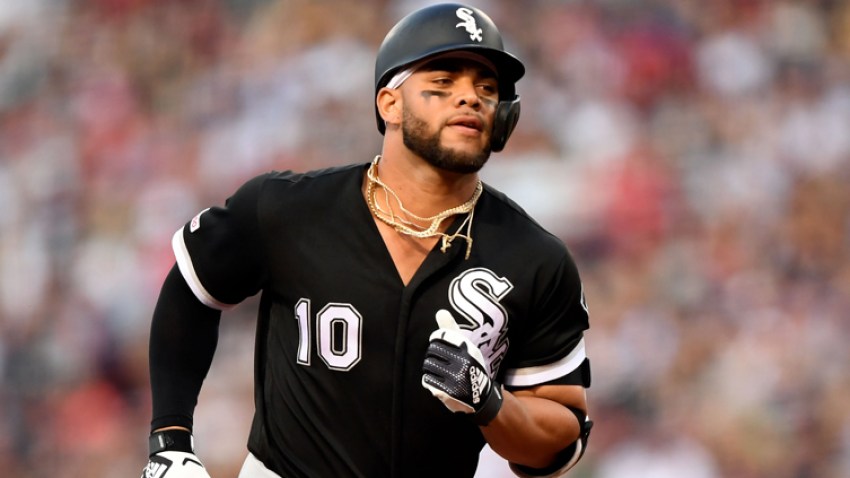 Overall in his career, Allen has had double-digit sack totals in each of the past seven seasons, including a 22-sack season in 2011, and he has racked up 554 career tackles.

If someone was to say that the Bears’ pass rush was anemic last year, they would be putting it mildly. The highest sack total on the team was Julius Peppers’ seven, and their top two pass rushers combined didn’t have as many sacks as Allen did. That is simply not a recipe for success, and as a result the Bears’ defense had arguably the worst season of any group in the team’s history.

Needless to say, the Bears will be hoping that Allen will not only be able to provide some punch off of the defensive end position (especially important with Peppers gone and Shea McClellin moved back to the linebacker position), and they will also be looking for him to draw some double teams so that players like Lamarr Houston and Lance Briggs will get favorable matchups to attack the quarterback from.

No, Allen isn’t the newest kid on the block, and no his statistics aren’t exactly on the rise. Despite those two facts, it goes without saying that Allen will be a huge addition to the team’s lineup, and he is going to be instrumental in helping the team to overcome the difficulties that they had last season on that side of the ball.

More importantly though, Allen is going to be the face of a new identity that the Bears will be looking to implement. With new players on the roster like Kyle Fuller and Will Sutton, the Bears’ defense will be going through some serious changes, and the speed and energy that Allen provides to the mix is going to be crucial if Mel Tucker’s system is going to be a success.