McDonald's All-American Games to Return to Chicago in 2022, Organizers Say

Derrick Rose, Candace Parker and Anthony Davis are among the local stars to take the court in the long-running showcase

One of the nation’s premier showcases for high school basketball talent will be returning to Chicago next spring, as the McDonald’s All-American Games will be contested in the Windy City in March 2022.

The all-star contests, held in Chicago from 2011 to 2017, were moved to Atlanta in 2018 and 2019, but will return to Chicago next year. Previously held at the United Center, the games will be held at Wintrust Arena, organizers said.

Next year’s game, the first to be held in three years after COVID canceled the 2020 and 2021 editions of the event, will be the 45th anniversary of the iconic event. More than 1,500 basketball players have participated in the games.

Numerous talented players who hail from Illinois have participated in the game, including current NBA stars Anthony Davis and Derrick Rose. Chicago Sky star Candace Parker also played in the game, as did Kevin Garnett, Isiah Thomas and Dee Brown, among others. 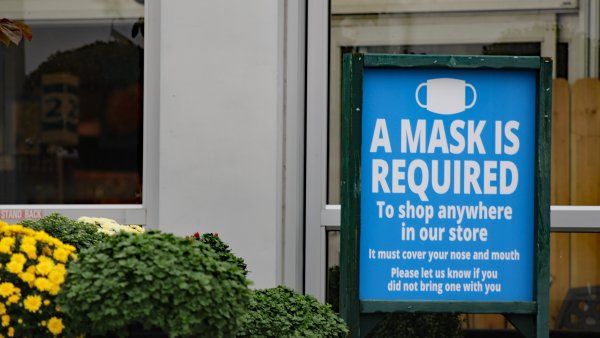 Rosters for the game are typically released in January. Ticket information and the date of the game have not yet been announced.