Day 5 Bears Camp Gets a little Chippy & the Wildcat thrills

Marcus Harrison showed up to training camp 20 pounds overweight.  So when the sun peeked out from behind the Kankakee county clouds over the Bears practice field on Tuesday, he was the only guy not smiling.

"The heat kind of got to me a little bit".  Ironic for the guy who spent the first four days of camp running cardio drills on his own until he shed the extra poundage.

And while teammate Anthony Adams embraced Harrison with a bear hug in the middle of Harrison's session with the media, not everyone was happy with overweight guy.

"I forgot what he looked like its been so long" head coach Lovie Smith said.

Lovie Smith just wants Marcus Harrison to grow up and mature.  Just because you're a professional athlete with a little bit of spending money doesn't mean you can let it all go in the off season.

But Harrison had his own reasons.  Personal tragedy he didn't want to discuss coupled with his mother Michelle's diagnosis of cancerous tumors in July left the second-year pro reeling.  Stress and worry took over and workouts took a backseat. 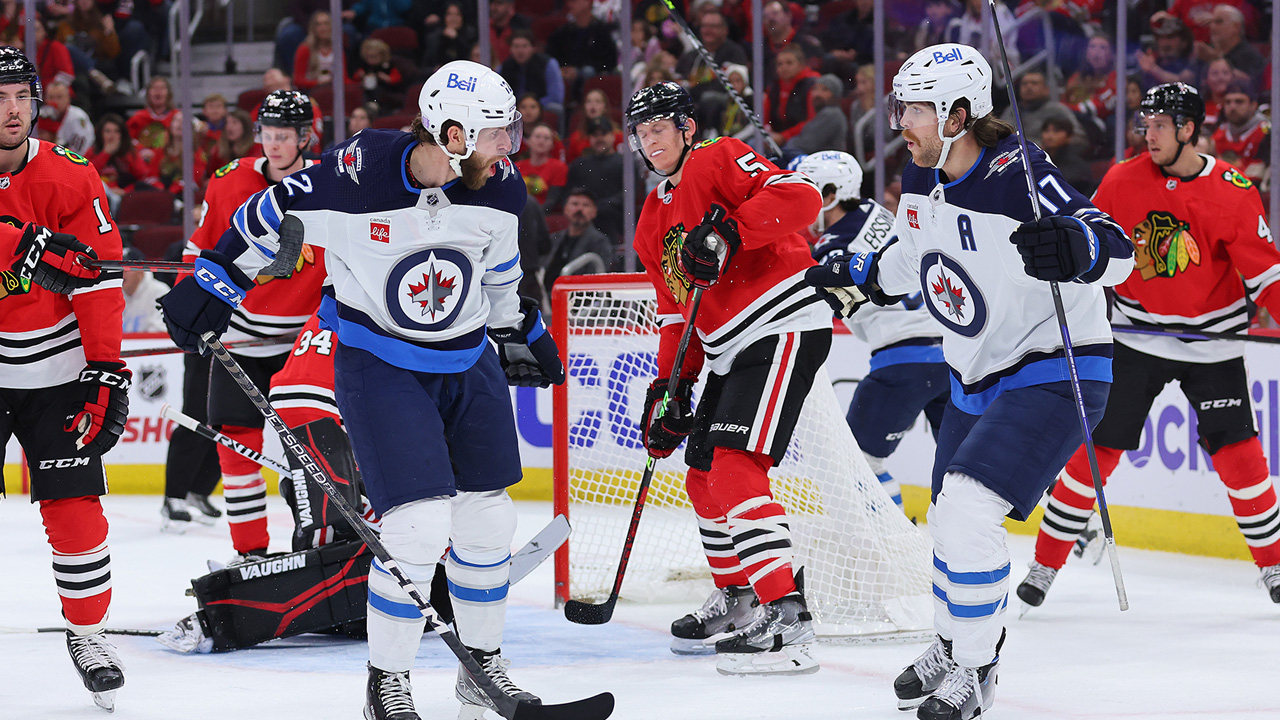 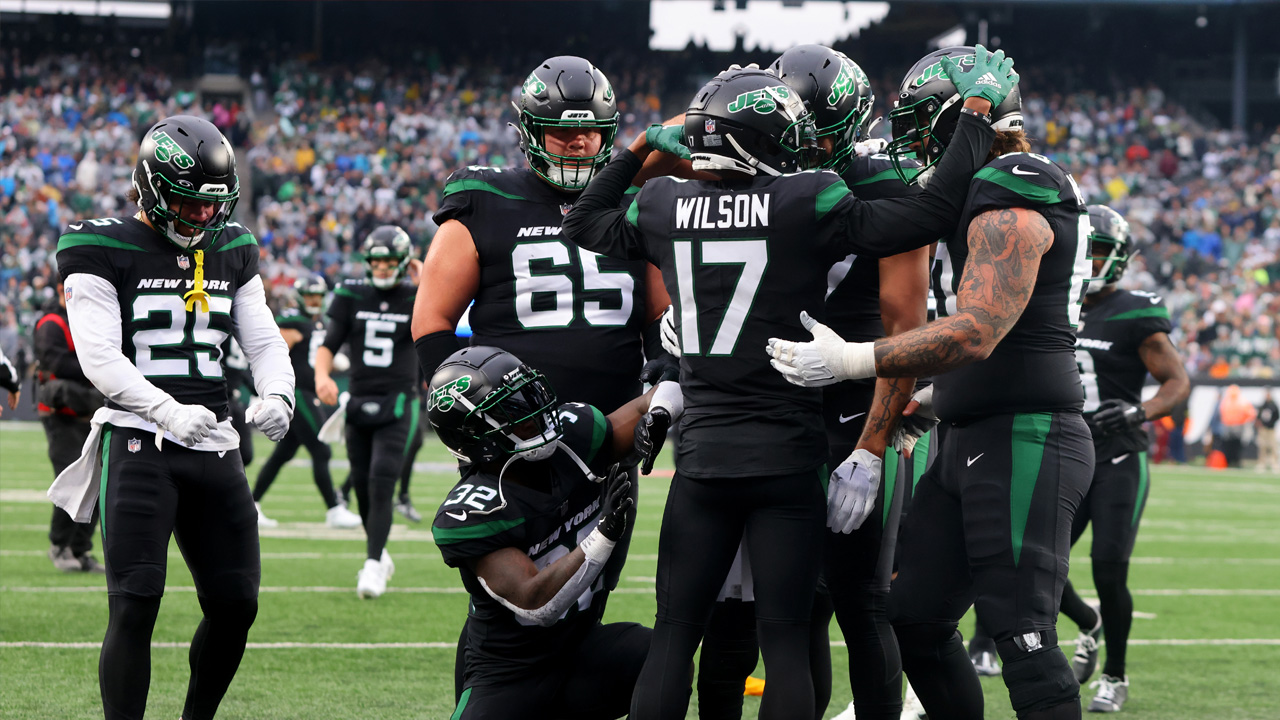 His mother is fine now; she didn't need chemotherapy or radiation.  Now the Bears hope Harrison will be fine too.  They could use his athleticism, to help take some pressure off Tommie Harris inside the defensive line.

*  Heat + Humidity + fourth straight day in pads equals chippy Bears practice.  First when the offensive line and defensive line went against each other Mark Anderson and Tyler Reed got tangled, Cody Balogh jumped in and helmets flew.  Then at the end of practice during red zone drills, Zack Bowman and Earl Bennett pushed and shoved when Bowman kept trying to rip the ball free of Bennett's grasp.  Lovie laughed and everyone gave each other Bear hugs in the end.  "I tell the guys if you're going to fight, fight like it's your brother... as long as no one gets hurt" the head coach explained.

*  The upper-80-degree heat caused one fainting spell in the stands at Olivet Nazarene University.  Medical personnel were not needed, security guards simply doled out water to spectators.

*  Wildcat Craze:  the Bears lined up twice in Wildcat formation.  First with a direct snap to Matt Forte (just like he did on the opening game his senior year); the second to Devin Hester who threw an ugly incompletion.  "It was a broken play, I was just trying to throw it away."  That's good, because the crowd got a kick out of it, with one big collective "Ewwww".