MONTEVIDEO, Uruguay (AP) — Luis Suárez on Wednesday confirmed that he has signed with Nacional in Montevideo, the club where Uruguay’s historic goal-scorer made his soccer debut 17 years ago.

A day after announcing that both sides had reached a pre-agreement, the 35-year-old striker posted a message on Twitter that the deal was now official. The sides didn't disclose the financial details or the length of the contract.

Suárez changed his profile photo on social media to show him in the white, blue and red of Nacional, one of Uruguay's most popular teams.

“I am proud to wear my shirt again at @Nacional!” Suárez wrote. “Thank you all for the support! SEE YOU SOON.”

Nacional also confirmed Suárez’s return to the club where he began his professional career in 2005.

“Happy to have you home!” the team said.

Suárez became a free agent after his two-season contract expired with Atletico Madrid in Spain and had been considering a variety of teams that he might join, drawing a surge of calls from Nacional fans urging him to come back to his first team. 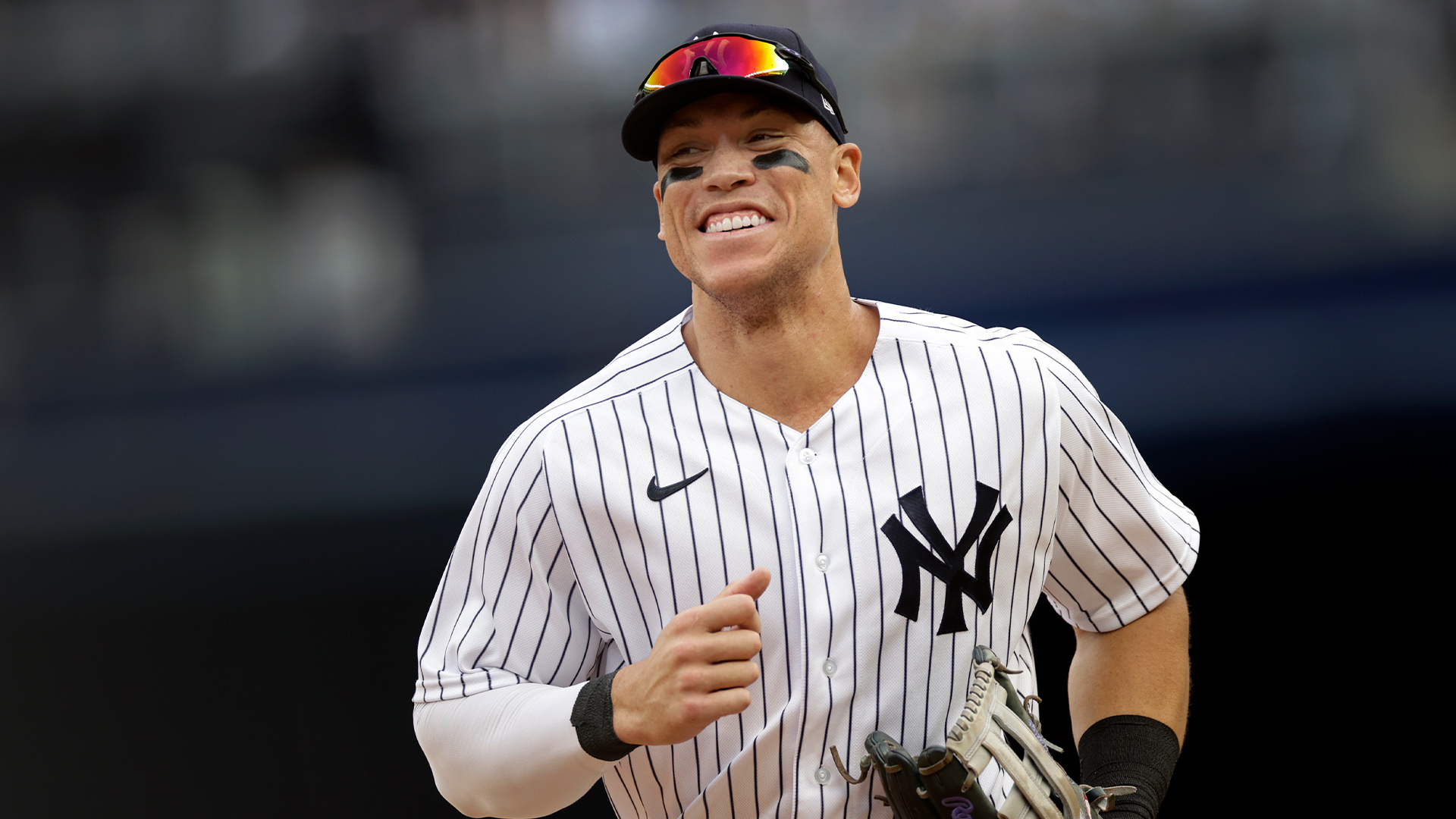 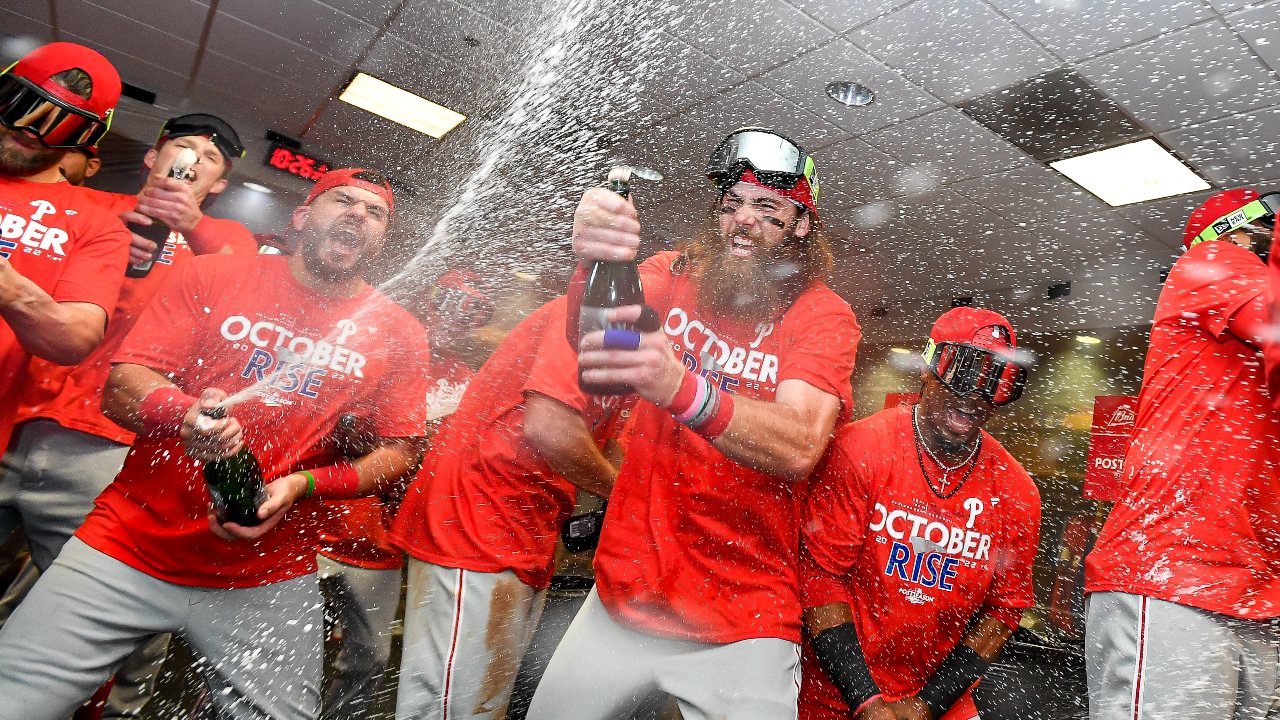 He is the Uruguayan national team’s all-time leading scorer, with 68 goals in 132 games. Among other teams he played for in Europe are Liverpool in England, Barcelona in Spain and Ajax in the Netherlands.

Here are five things to know about Qatar, host country of the 2022 FIFA World Cup set to take place from November 21-December 18, 2022.

Nacional said on its website that negotiations with Suárez gained strength weeks ago, when the striker said he was surprised the club had not contacted him.

Uruguayan media reported that Suárez would arrive in Montevideo on Sunday afternoon and a caravan would take him from the airport to the club's stadium, where his official presentation will take place.