Longoria, Tampa's first Rookie of the Year Award winner, placed first on all 28 ballots cast and received a perfect total of 140 points to become the AL's first unanimous selection since Nomar Garciaparra in 1997.

He becomes the fifth Cub to win the award and the first since Kerry Wood in 1998. 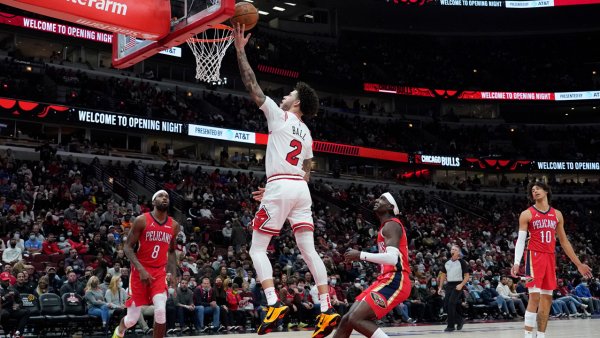 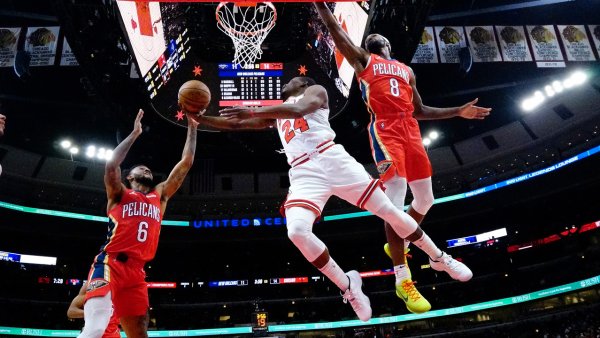