Bears Not Worth These Pixels

In a game that didn't matter, the Bears showed precisely why they don't.

Four Cutler interceptions, six overall turnovers, and a single touchdown -- a punt return, no less -- are what the Bears have to show for a dismal appearance at M&T Bank Stadium, where they proved themselves as frozen and lifeless as the snow outside.

The Ravens improve to 8-6, while Chicago falls to 5-9 and speculation increases on Lovie Smith's future with organization.

While neither team managed much of a rushing game, the Ravens' Joe Flacco threw for 222 yards while Cutler managed only 98. Cutler was 12-32-4 overall, while Flacco managed 23-33-1.

At one point, the game seemed within reach.

After trailing by 14-0 by halfway through the 2nd quarter, the Bears made a show of plucky defiance, forcing the Ravens to punt from their own end zone -- which set up the lone score by Earl Bennett with a 47-yard return. 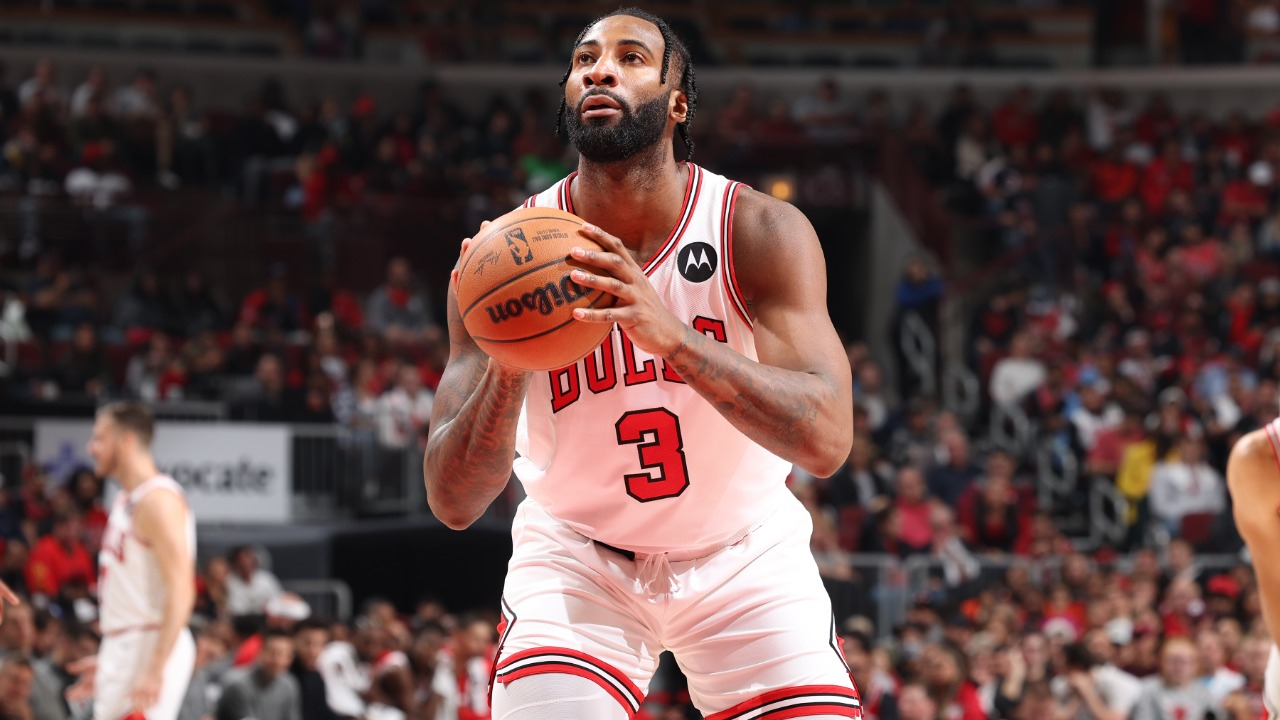 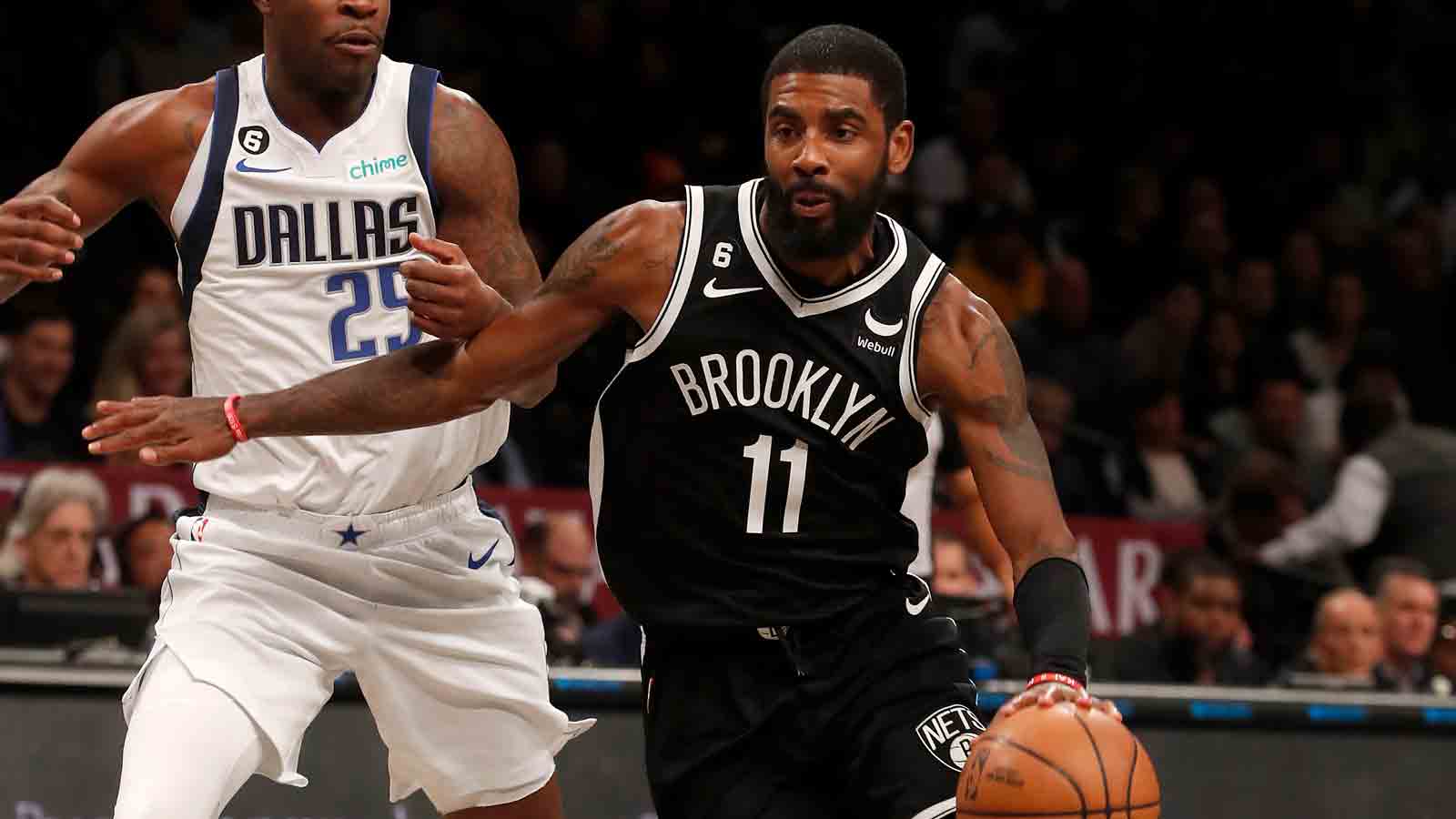 Dallas Mavericks Welcome Kyrie Irving After Trade is Made Official

But any momentum the Bears gained was dashed in the opening minutes of the third quarter, when the Ravens covered 65 yards in just five plays.

That drive was capped by a spectacular catch by the Ravens' Demetrius Williams, who snagged the ball from between two defenders in the endzone for seven.

The Bears dug themselves further in the hole on the ensuing kick return.

The usually electric Johnny Knox fumbled near the 20 yard line, giving the Ravens a short field advantage. Flacco took advantage with a quick toss to Derrick Mason in the corner. Ravens 28, Bears 7.

But the Bears, apparently not content with mediocrity, decided to go for full-on shambles.

On their second offensive play from scrimmage in the third quarter, Running Back Matt Forte fumbled. The Ravens recovered and capped the drive with a 40-yard field goal.