Though the Bears have a berth in the playoffs sewn up, who and when they'll play can still be decided by today's game. The Jets need a win just to get in the playoffs. This game is about as meaningful as a week 16 game can get. After three quarters, the Bears lead the Jets 38-34.

Chicago started off well, with a Robbie Gould field goal and a 22-yard Matt Forte touchdown run that capitalized off of a Jets fumble. But the Jets came roaring back. They methodically worked down the field for one touchdown, then Cutler threw an interception that was run back for another touchdown. 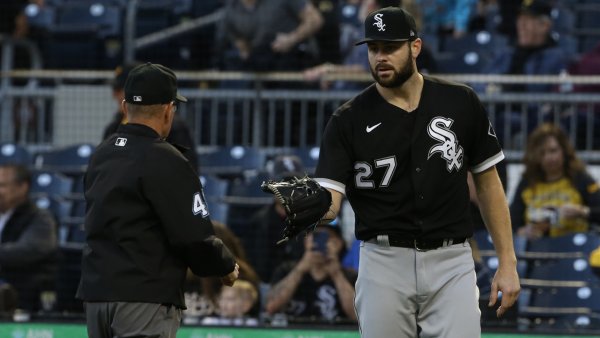 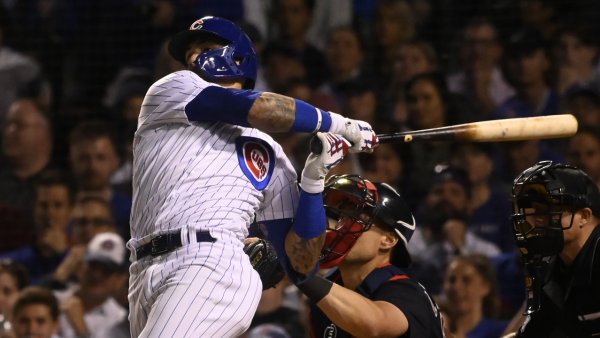 The Jets added to their lead with another methodical drive, capped off by a LaDainian Tomlinson TD. The Bears answered with a drive of their own. Both Matt Forte and Earl Bennett came up with big catches to put the Bears in scoring position. Jay Cutler ran it in for a TD, but Bennett left the game with an ankle injury on this drive.

New York ended the half with a drive that saw the Bears D crumble. Jets QB Mark Sanchez was not touched for the entire half, and a dropped pass in the end zone is the only reason NY walked away with just a field goal. If the Bears want to keep their playoff bye hopes alive, the defense is going to have to show up for the second half.

A game that had been dominated by the Jets turned into a shootout in the third quarter. Jay Cutler threw for three touchdowns, all for more than 25 yards. He started with a 40-yard float to Knox, then a 25-yard to Devin Hester, and then another pass to Knox, this one for 25 yards. Hester also contributed a 38-yard punt return and a 40-yard kickoff return.

The Jets didn't crumble up, though. They kept pace with the Bears, scoring on a 23-yard Santonio Holmes QB and a field goal to end the quarter.

Stick with Grizzly Detail for in-game updates, and let us know what you're thinking about the game in the comment section.