The bar’s owner told reporters that James and other NBA players “need to play the game and that’s it,” and that his remarks were overly inflammatory

Los Angeles Lakers forward LeBron James is firing back at a Cincinnati bar owner who announced that his establishment would no longer air NBA games until the star is “expelled” from the league.

The uproar started after the star forward posted a message on Twitter that included a photo of a Columbus police officer who shot and killed a teen girl last week.

“YOU’RE NEXT #ACCOUNTABILITY,” the post, which James has since deleted, read.

In response to that post, the bar’s owner Jay Linneman said that NBA games would no longer be aired until James was ousted from the league:

“If anyone wants to watch an NBA game, don’t come to Linnie’s Pub,” the post read. “We will not air them until LeBron James has been expelled from the NBA.”

The bar’s owner told reporters that James and other NBA players “need to play the game and that’s it,” and that his remarks were overly inflammatory.

“They’re using their position to push their opinions, and that’s just not right,” he told USA Today.

“Aww damn! I was headed there to watch our game tonight and have a drink! Welp,” the star player tweeted.

James later deleted his post about the Columbus police shooting, saying he regretted letting his anger guide his actions. 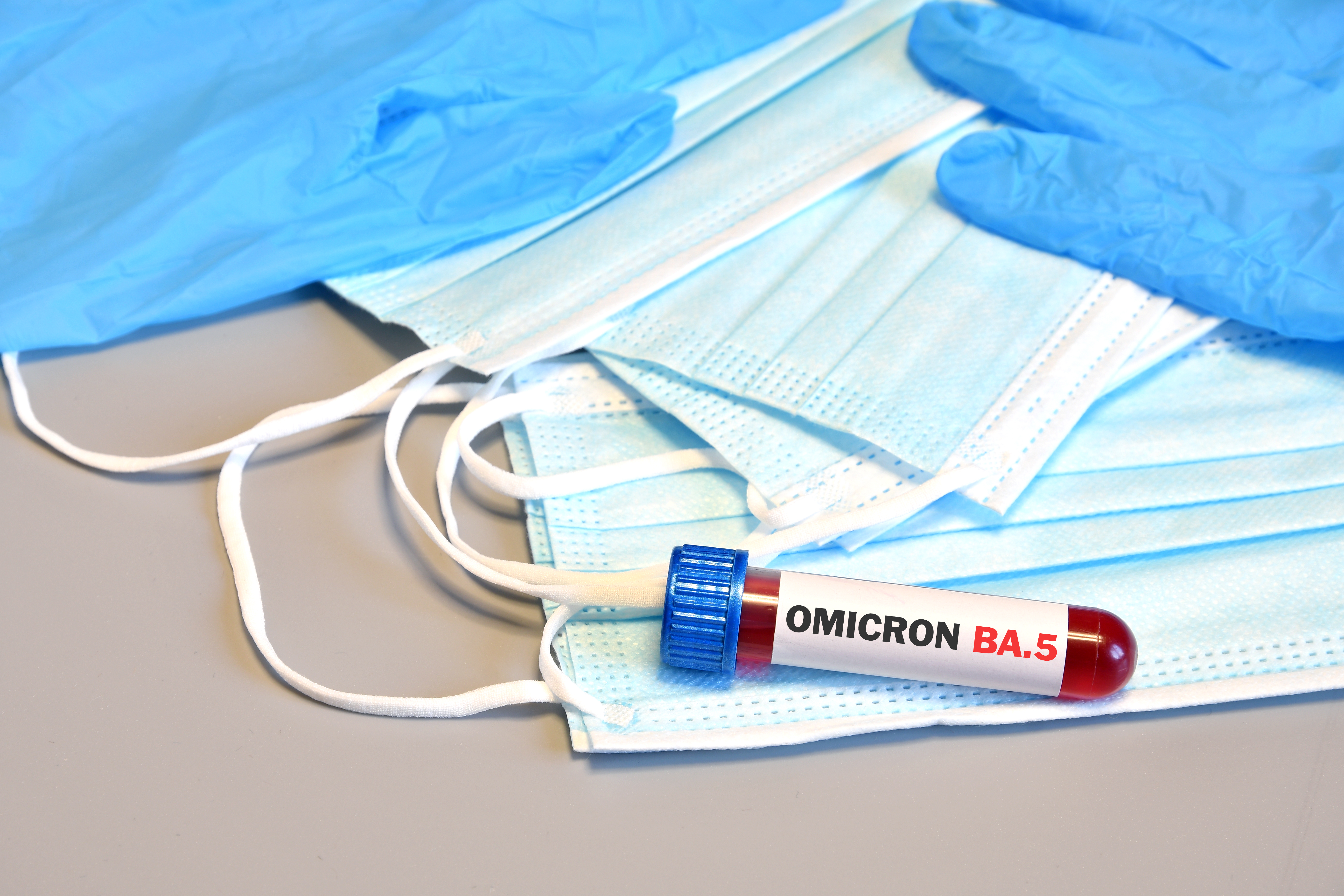 “Anger does (not do) any of us any good and that includes myself,” he said on social media. “Gathering all the facts and educating does through. My anger is still here for what happened to that little girl.”

The death of Ma'Khia Bryant, a Black teenager shot by police last week in the hours before the announcement of the Derek Chauvin verdict in Minneapolis, caused days of protests and marches in the city of Columbus.

Bodycam footage released by Columbus police showed the officer coming onto the scene of an altercation and drawing his weapon. Police have said that the video shows someone trying to stab a person on the ground, as well as a second person.

A person wearing a black T-shirt, later identified as Bryant, is seen with an object in her right hand that she raises toward a second person before Reardon fires four times, according to NBC News. Officers attempted CPR on Bryant.

Police picked up what appeared to be a knife near the girl's body.

"She had a knife. She just went at her," an officer is heard saying on the video.

Family and activists in Columbus have questioned whether deadly force was necessary in the incident, and have called on the Department of Justice to launch an investigation into the shooting.

James and other NBA players have been vocal in the aftermath of several high-profile incidents in recent years. Numerous players marched in demonstrations across the U.S. after the George Floyd murder in Minneapolis last May, and following the Jacob Blake shooting in Kenosha, Wisconsin, last August, the Milwaukee Bucks forced a playoff game to be postponed against the Orlando Magic. Two other games were also postponed due to a player boycott.