He ended up delivering the biggest play of the night to give coach Shaka Smart his first signature victory at Marquette. Kolek converted a steal into a go-ahead layup with 18 seconds left and Marquette forced 26 turnovers for a 67-66 comeback victory over No. 10 Illinois.

Kolek's big moment came just three nights after he hurt a muscle above his knee while colliding with two New Hampshire players on a drive into the lane.

“After that game the other night, I couldn’t really straighten my leg,” said Kolek, who credited director of sports medicine Brandon Yoder for getting him ready to play. “I couldn’t really even walk.”

Illinois (2-1) was playing without Associated Press preseason All-Americacenter Kofi Cockburn, who was completing his three-game suspension to start the season. The NCAA handed down the penalty because the 7-footer sold apparel and memorabilia before the new name, image and likeness state legislation went into effect.

Illinois was favored by 8 1/2 points, according to FanDuel Sportsbook, and had a 12-point lead with under 10 and a half minutes left in the game before crumbling down the stretch.

“You're not going to win a basketball game on the road against a good basketball team turning the ball over 26 times, not really getting a good look the last five minutes because we didn't execute,” Illinois coach Brad Underwood said. 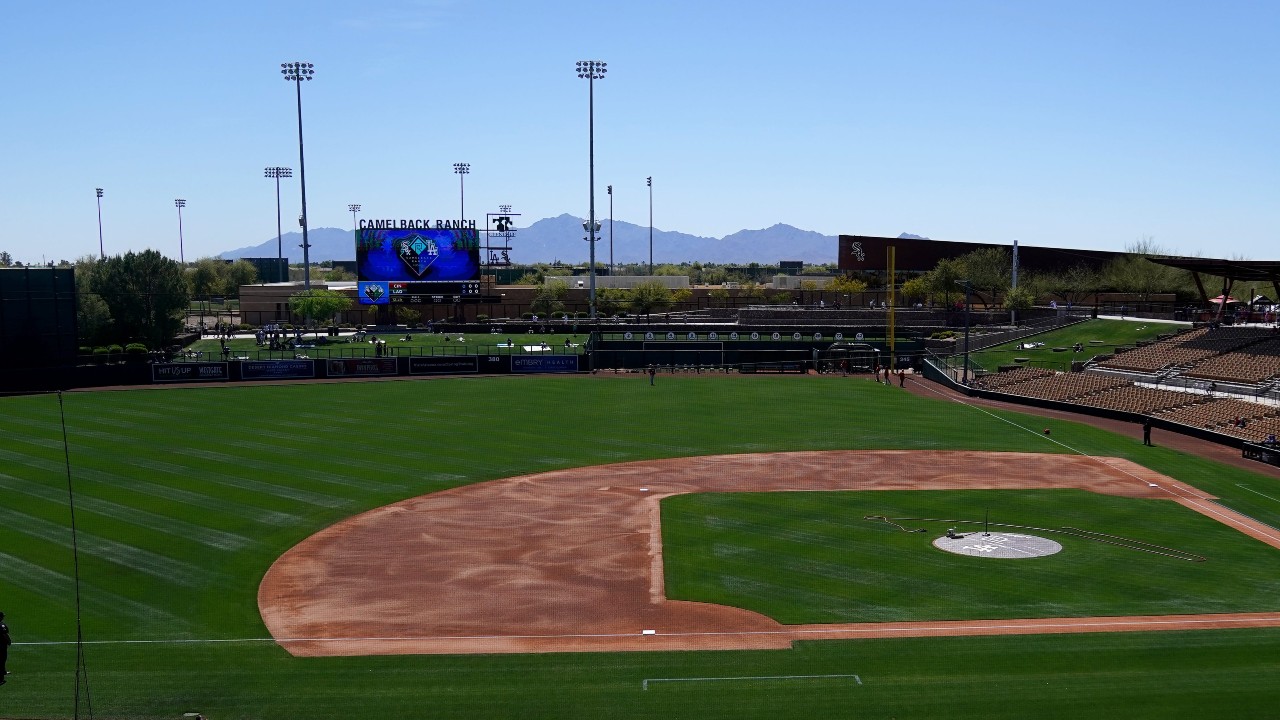 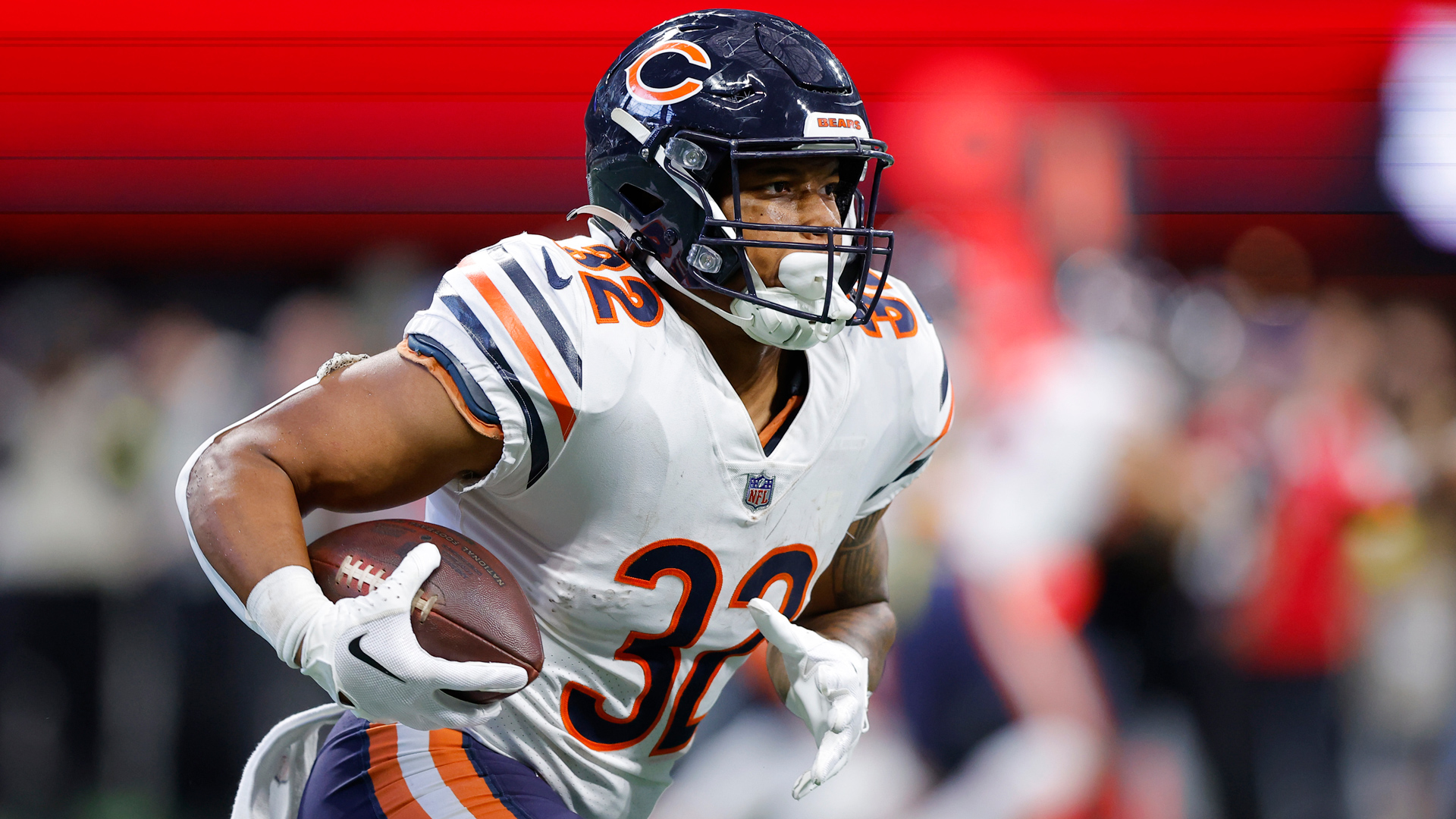 Marquette (3-0) found a way to win despite going 3 of 9 from the foul line down the stretch and getting outrebounded 50-30.

Smart said he uses a theme to prepare his team for each game, and his choice Monday night was appropriate: audacity.

“Not a lot of people outside our locker room gave us much of a chance to win this game, playing against a top 10 team,” Smart said. “But the guys believed and the guys stayed together.”

Illinois was clinging to a 66-65 lead when Kolek stole the ball from Trent Frazier at midcourt, maintained his balance and made a layup despite getting fouled. Kolek was immediately congratulated by Milwaukee Bucks guard Pat Connaughton, who was in attendance.

“We missed a lot of free throws, missed a lot of shots that we usually make or that we work on a lot," said Marquette's Darryl Morsell, who scored a team-high 21 points. "But our theme of the week was just audacity, and I just liked how we had the audacity to stay confident and find a way to get that win today.”

For the Illini, Frazier had 23 points, including 6 of 10 3-pointers, while Coleman Hawkins scored 13 points, Curbelo 11 and Jacob Grandison 10.

The two teams were facing off for the first time since December 1993 as part of the Gavitt Tipoff Games, a series matching Big East programs against Big Ten schools.

This also marked the first time Illinois played a true road game at a site without reduced capacity since March 2020. Underwood believed the Fiserv Forum crowd made a difference.

“Huge, big factor,” Underwood said. “It was good for our guys. We've got some guys in some new roles. ... It was a fantastic crowd. It's a loud building.”

Illinois: Taking care off the ball has been a big concern early on. The Illini had 13 assists compared with 26 turnovers Monday, and have 58 turnovers and 43 assists through the first three games of the season. Illinois opened with blowout victories over Jackson State and Arkansas State. ... Curbelo had a tough night. He shot 4 of 18 and had seven turnovers.

Marquette: The Golden Eagles continued their penchant for early-season upsets. Last year, Marquette beat then-No. 4 Wisconsin and then-No. 9 Creighton in the first month of the season, but failed to build on that momentum. The Golden Eagles staggered to a 13-14 finish that led to coach Steve Wojciechowski being fired after seven seasons.

This loss could drop Illinois out of the top 15.

Illinois: Faces Cincinnati on Monday in the Hall of Fame Classic in Kansas City, Missouri.

Marquette: Faces Mississippi on Thursday in the Charleston Classic in Charleston, South Carolina.