Jason Hehir first met Michael Jordan in September of 2017. It's a day that's seared into his mind, so much so that Hehir can remember what he was thinking when he shook Jordan's hand.

Less than a year later, Hehir was again face-to-face with MJ for the first of three interviews that would drive "The Last Dance," a 10-part series chronicling Jordan and the 1990s Chicago Bulls. As the project's director sat across from Jordan and asked him questions, he couldn't help but feel the gravity of interviewing the greatest basketball player of all time.

"It’s a surreal experience to see someone who is basically a fictional character," Hehir says. "I told my brothers it was like meeting Santa Claus. Like, you can’t compute that that’s a living, breathing human being." Growing up Jordan: Jasmine Jordan on Her Father Michael, ‘The Last Dance' 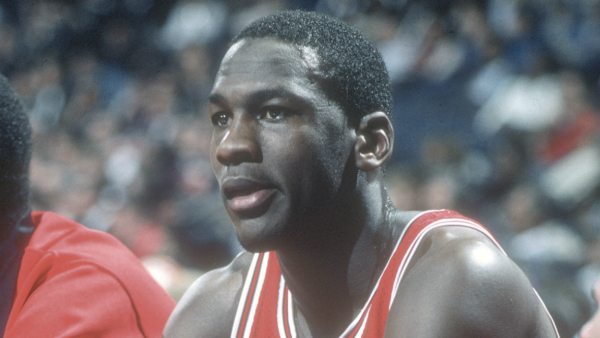 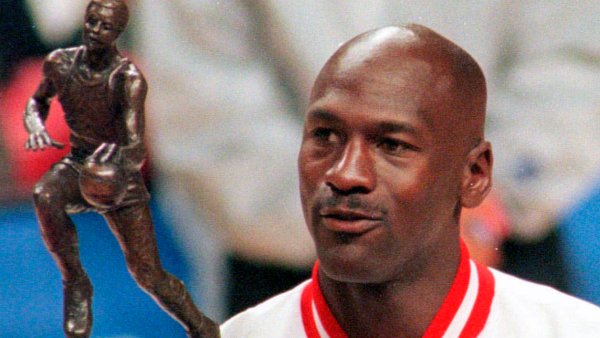 How ‘The Last Dance' Started With a Simple Idea in 1997

All told, Hehir interviewed Jordan for eight hours. The 43-year-old said part of the reason the interviews turned out so well is that Jordan had no topical restrictions. Gambling, his father's murder, and the everything else was fair game. And he spoke honestly about all of it.

"I didn’t sense any reluctance whatsoever for him to talk about any topic," Hehir says. "I think that he’s eager to talk about these things, and it’s rare that he sits down for an in-depth interview, so he literally hasn’t been asked these things in front of a camera, in some cases, ever."

Jordan - who led the Bulls to six championships - had to give his blessing for the project, and Hehir admits the Hall of Famer had input, but he insists that input only enhanced the final product.

"It was never, ‘Don’t show this, take this out, bleep this out, delete this.' There was never one thing that he asked us to remove, it was only add this and add that," says Hehir.

All told, 106 people were interviewed for the series. Hehir, who lives in New York City, said he wishes that number was higher. He would have loved to include Jordan's father James, Jordan's college coach Dean Smith, and most of all, Jerry Krause. The former Bulls general manager was painted in an unflattering light throughout the series.

"I’d be really interested to see if there are certain incidents or behaviors or moves that he made that he regrets, and what he’s most proud of – what he defends himself against," says Hehir. "So his presence is really lacking. I wish he could have been there."

From the start of shooting and editing to its recent finish, "The Last Dance" took almost two-and-a-half years for Hehir and his team to complete. It shattered ratings records for ESPN documentaries, and it captivated Chicago and the entire country. How will the acclaimed director remember it?

"It is the Mount Olympus of sports stories that you could tell, and to have the time and the resources and the access that we were granted, is a dream."