Not only was he reportedly recovering from neck spasms, but also a knee injury.

The Chicago Tribune reported Cutler had a MCL sprain -- the same injury he suffered two years ago that took him out of the NFC Championship game. 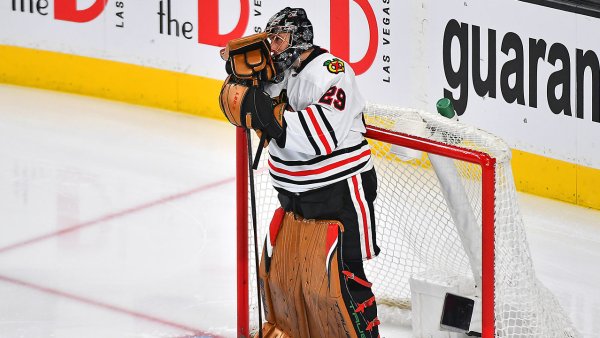 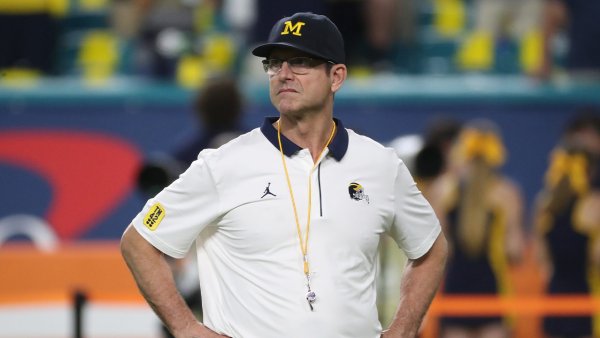 So the reported MCL "injury" is minor?

Cutler is officially listed as probable for Sunday's game.