"When I go back home, it's exciting for me and my buddies to play hockey," Kane told the media earlier this month.

There has been a lot of talk lately about whether or not NBA players should be participating in offseason exhibitions after the horrific leg injury that Indiana Pacers guard Paul George suffered in a Team USA scrimmage in Las Vegas, but the notion of players honing their crafts through offseason games isn’t limited to basketball.

Chicago Blackhawks forward Patrick Kane has made that abundantly clear during his offseason exploits this year. He has been playing in pick-up games in the Buffalo area, and this week was part of a team that won their men’s league championship. Kane has played in that league for the past five offseasons, and had a spectacular game earlier in the summer where he scored five goals for the squad.

In the wake of George’s injury (the injury that Demarcus Cousins had in a US practice on Thursday only emphasizes the point more), the question that Hawks fans might be asking themselves is this: should Kane, who just signed an eight-year, $84 million contract extension with the team, be risking injury to play in these offseason tournaments? 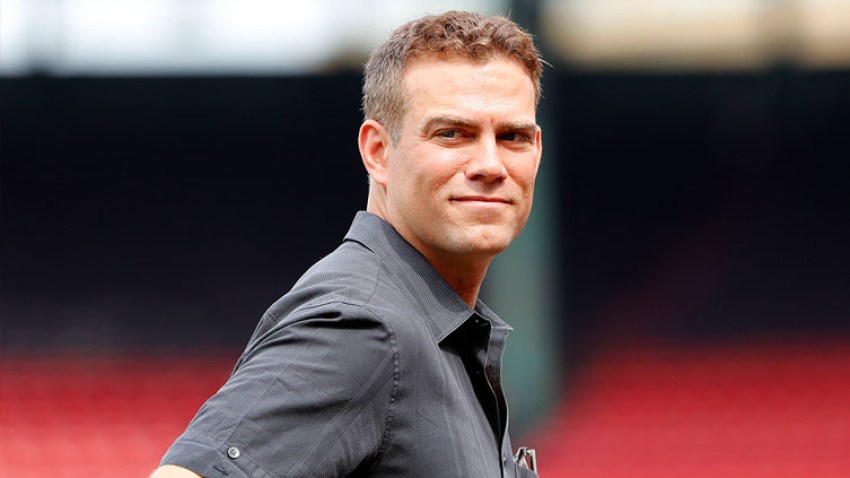 While there is an element of risk to what Kane is doing, the benefit that he derives from playing in these types of tournaments is worth that risk. Keeping his timing sharp certainly helps him whip his game into shape faster once the Hawks reunite for their preseason training camp, and guys in these types of leagues aren’t going to be taking runs at an NHL star (assuming that they can even get near him on the ice).

Basketball players tend to take the same approach to offseason workouts, frequently playing in pick-up games just to keep their games in order. While hockey does carry the added risk of body-checking and a fast-moving puck, basketball players are even more likely to injure ligaments and bones in their games, and yet NBA teams have never made any real push for their players not to engage in these kinds of activities.

In the case of Kane, he is mostly treating these games as an excuse to hang out with his friends and to stay active over the summer.

Yes, fluke injuries do happen from time to time, but that’s exactly what they are. Kane is just as likely to tear a rotator cuff while lifting weights in the gym as he is to suffer some type of leg injury in a men’s league hockey game, so there really isn’t any harm to him playing in these types of offseason games. His skillset has undoubtedly been helped by playing in this league, and it’d be a silly argument to make that he shouldn’t be allowed to spend time with his friends while simultaneously honing his skills.