Josh Donaldson apologized on Thursday for offending Tim Anderson by calling him "Jackie" during a game between the Yankees and White Sox last Saturday.

Donaldson stayed true to his initial reaction to the exchange with the shortstop, saying, "I absolutely meant no disrespect."

"In the past, it had never been an issue and now that it is, we have a mutual understanding," Donaldson added.

Donaldson said the comment was a reference to an interview Anderson had with Sports Illustrated in 2019 where he compared himself to Jackie Robinson.

Anderson proclaimed the comment to be racist, and MLB issued a one-game suspension for the third baseman. Donaldson will be appealing the suspension. 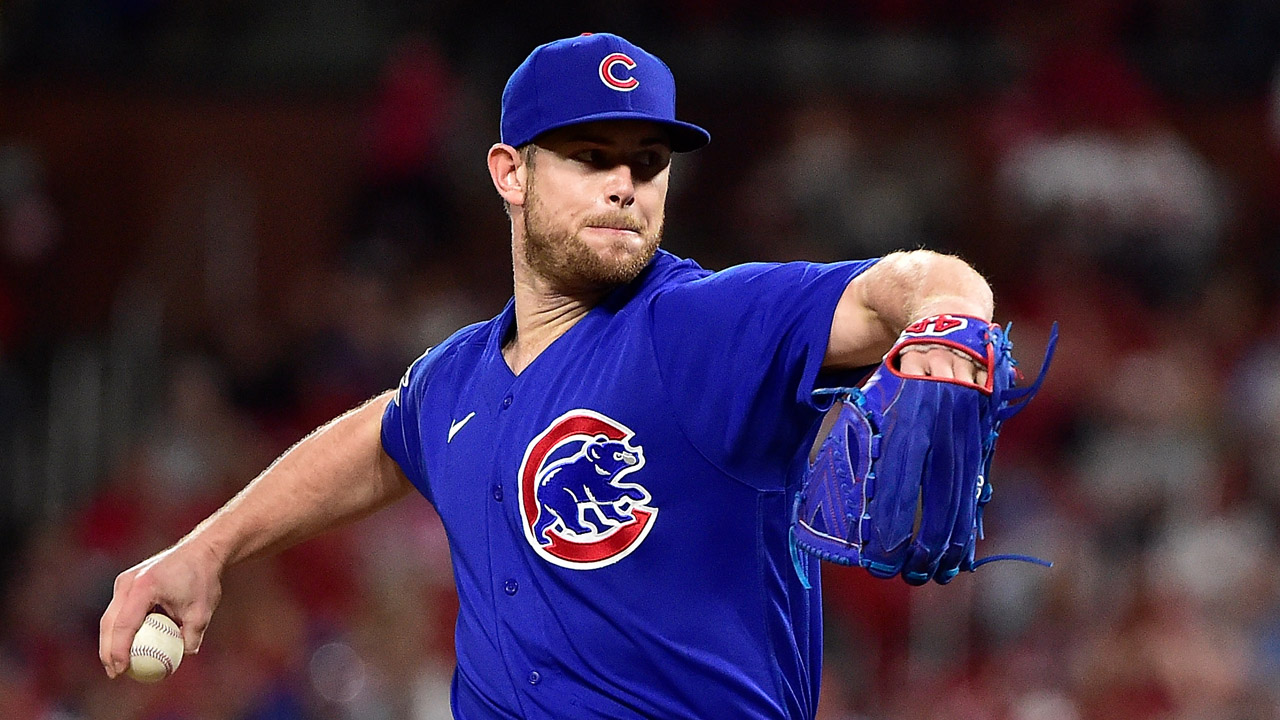 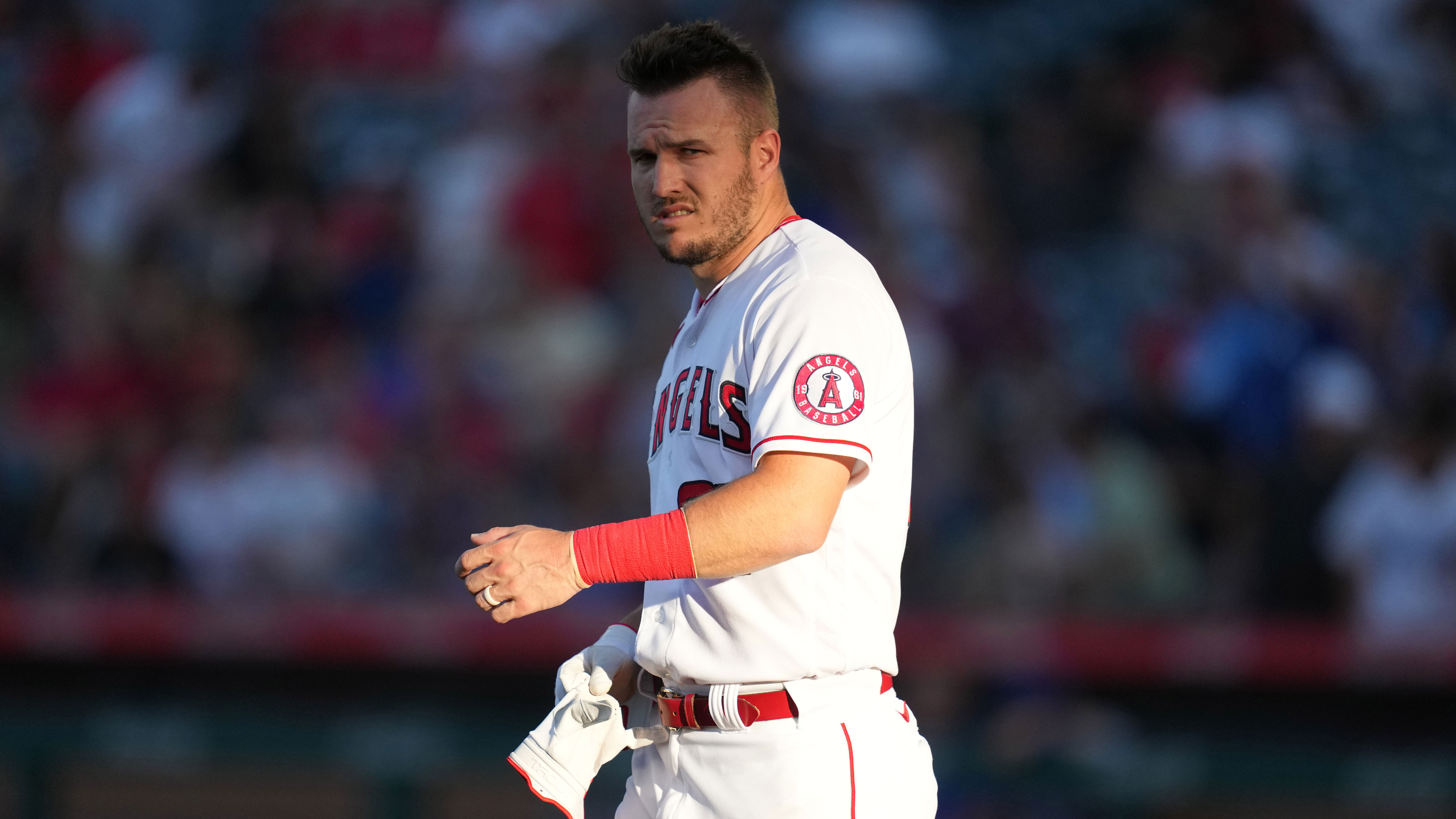 In the statement, Donaldson went on to apologize to Mrs. Rachel Robinson and the Robinson family for "any distress this incident may have caused."

"Jackie was a true American hero and I hold his name in the highest regard," he said