Just before Jaden Olson got set to swim for a state championship in the 100 yard backstroke, the Jones College Prep senior took a moment to reflect on the journey that brought him to the brink of a potential title.

"I realized it's the last swim of my whole high school career, so I was just going to let it rip," Olson remembers thinking.

Less than a minute later, the 18 year-old was in the pool fighting to touch the wall first. He could tell it was going to be a tight finish.

"I saw my competitor next to me was really close, and you don't really know. So it's really just hoping for the best," said Olson.

Moments later, Olson touched the wall, looked up at the scoreboard, and realized he'd won. A year after finishing what he deemed a disappointing sixth in the 100 yard backstroke, he was a state champion.

A CPS swimmer ended an incredibly long title drought, and he spoke to NBC 5's Mike Berman about his achievement.

"I teared up a little bit, just reflecting on all the work," he said. "Especially coming from what I saw was a failure last year, it was emotional for me to come back from a failure and turn it into something positive."

Olson's coach, Paul Anderson, is in awe of the swimming prodigy.

"I know how dedicated he’s been, how entrenched he is in the sport, and how much he cares, and how hard he’s worked," Anderson said. "I know what I’ve asked of him, and he’s risen far above the bar that I set for the athletes, and it was just incredible to see that." 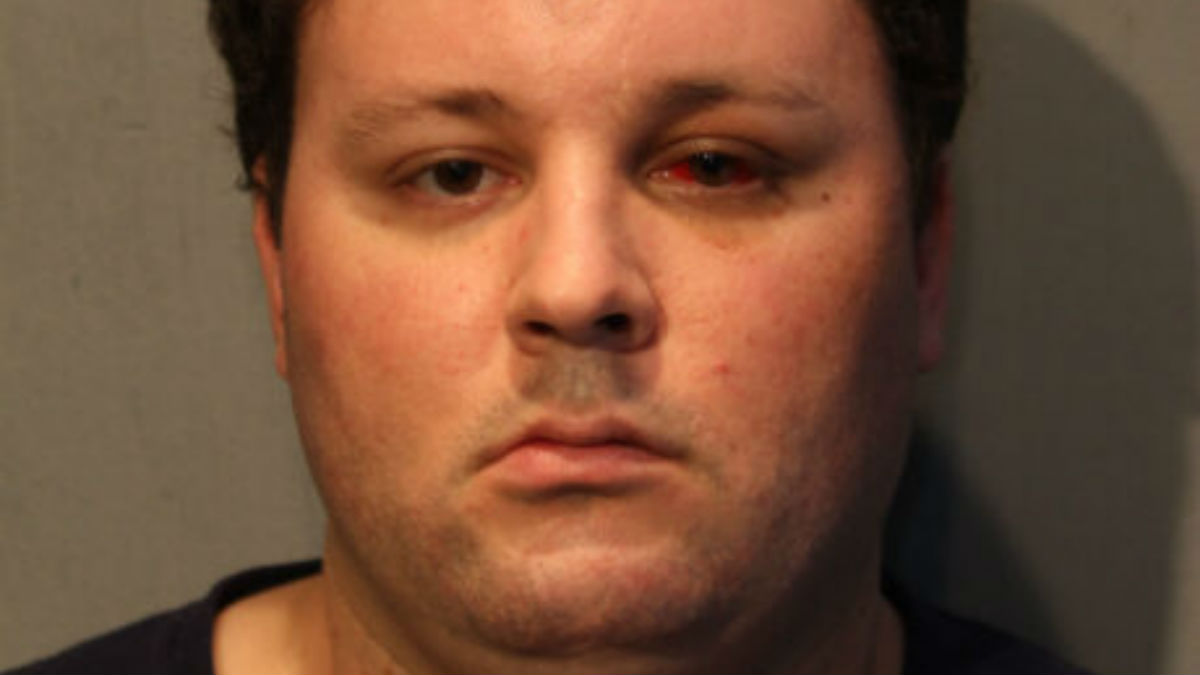 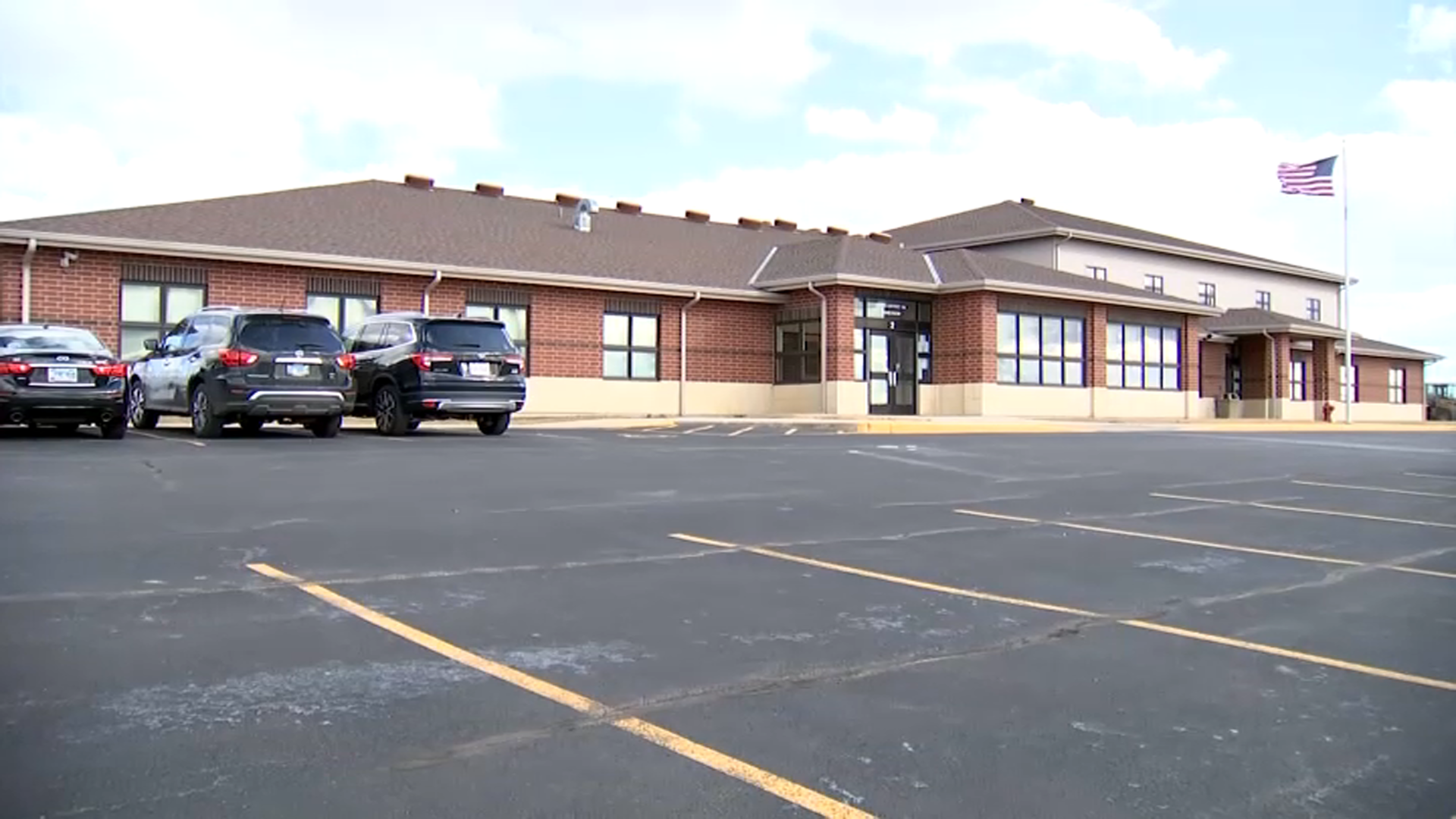 "I think it's a great step for Chicago Public Schools," Olson explained. "I think we should put more of a priority on sports that aren't just your typical basketball or soccer. Hopefully it makes a big impact on Chicago Public Schools and motivates Chicago kids to see that they can do things like that."

Olson's swimming legend could soon grow even larger. His dad was born in the United States, but his mom was born in the Philippines, so he has dual citizenship. If his times get better by this summer, he may qualify to swim for that nation's swim team at the Summer Olympics in Tokyo.

"It would be a really big dream of mine to go to the Olympics," Olson said. "The first time I went to the Philippines was this December, and I was able to really see where my mom came from, my background. [It would be special] to represent a country that is, I feel, under-represented in things like the Olympics."

Olson's bright future includes his college destination, as he'll continue his swimming career at the University of Pennsylvania in the fall.