Be seen on a national NHL broadcast!

If you live for hockey, today is a great day to be alive.

It’s Hockey Day in America, and NBC Sports is broadcasting all the festivities live from Millennium Park starting at 11 a.m.

Wear your favorite Bobby Hull jersey, bring a sign showing some love for your Blackhawks (or whatever team you choose to follow), and be seen on a national NHL broadcast. 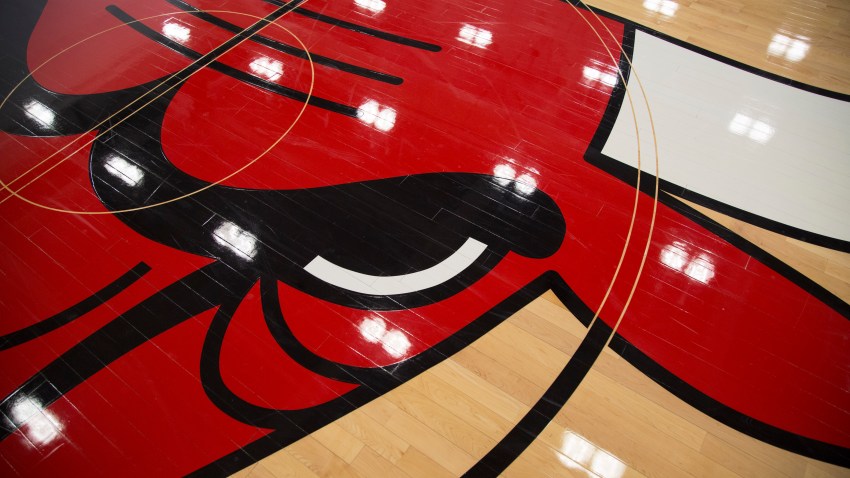 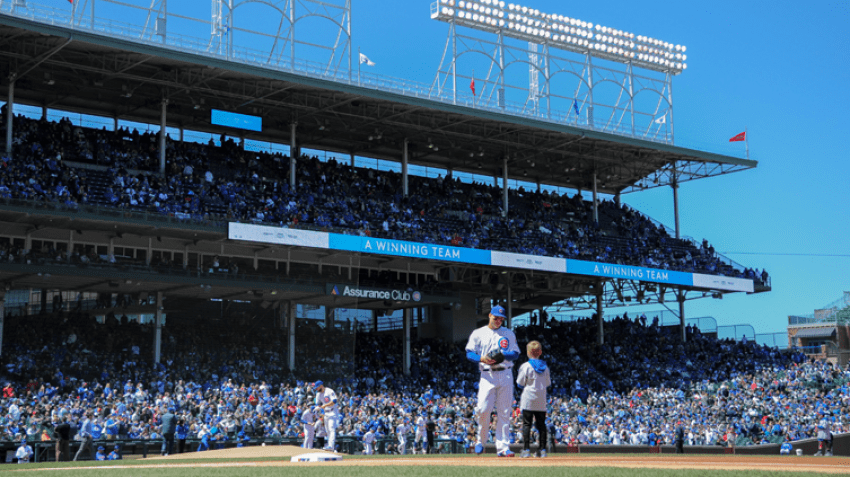 Blackhawks TV airs on Channel 5 at 10:30 a.m., followed by the NHL pregame from Millennium Park at 11 a.m. Then, it’s game action for the rest of the day. At 11:30, the Red Wings are in Minneapolis to take on the Wild. Then at 2 p.m., the Penguins waddle into the United Center to face off against the Blackhawks.

Finally, at 6 p.m., the Heritage Classic airs on Versus, featuring Montreal at Calgary

If you are coming down for the festivities, pack a little rain gear, but don’t fret much. Most of the moisture will be gone this morning, with only a light rain possible this afternoon, NBC Meteorologist Pete Sack said.

Why not make a day of it? You can start at the Hockey Day broadcast in Millennium Park, then hop on a free shuttle running from Millennium Park to catch the final day of the Chicago Auto Show at McCormick Place.