March Was Bound to Be Mad; NCAA Tourney Hasn't Disappointed

Considering how everything else has gone this past year, March was bound to be mad. So far, it hasn’t disappointed.

The last perfect NCAA Tournament bracket was busted before the first round was over. The second round just wrapped with an even dozen upsets already in the books — a record for the opening 48 games and just one shy of the mark for the entire tournament — with all kinds of possibilities still out there.

“You gotta bring that fire,” said Gonzaga big man Drew Timme, whose team is the tournament’s overall top seed. “Because all it takes is one good game and you can be out.” 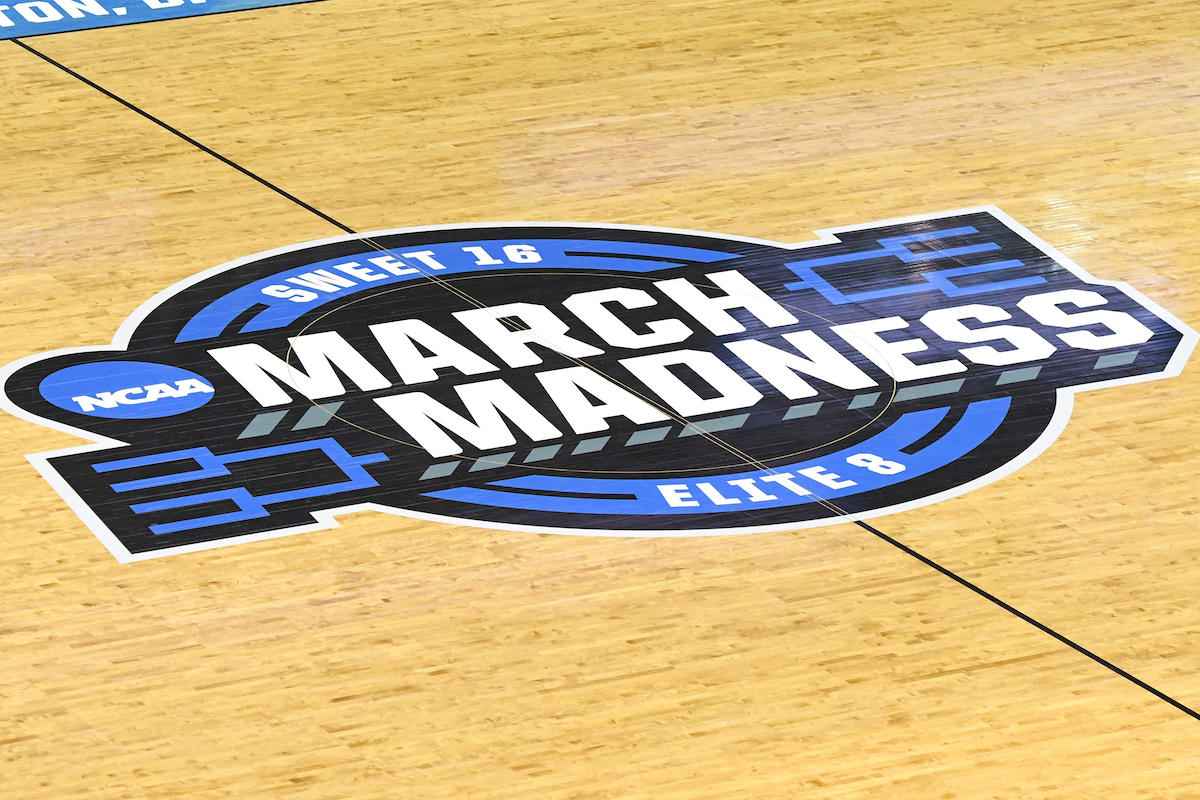 Monday Fun Day: Second Round of March Madness Kicks Off Today With 8 Games 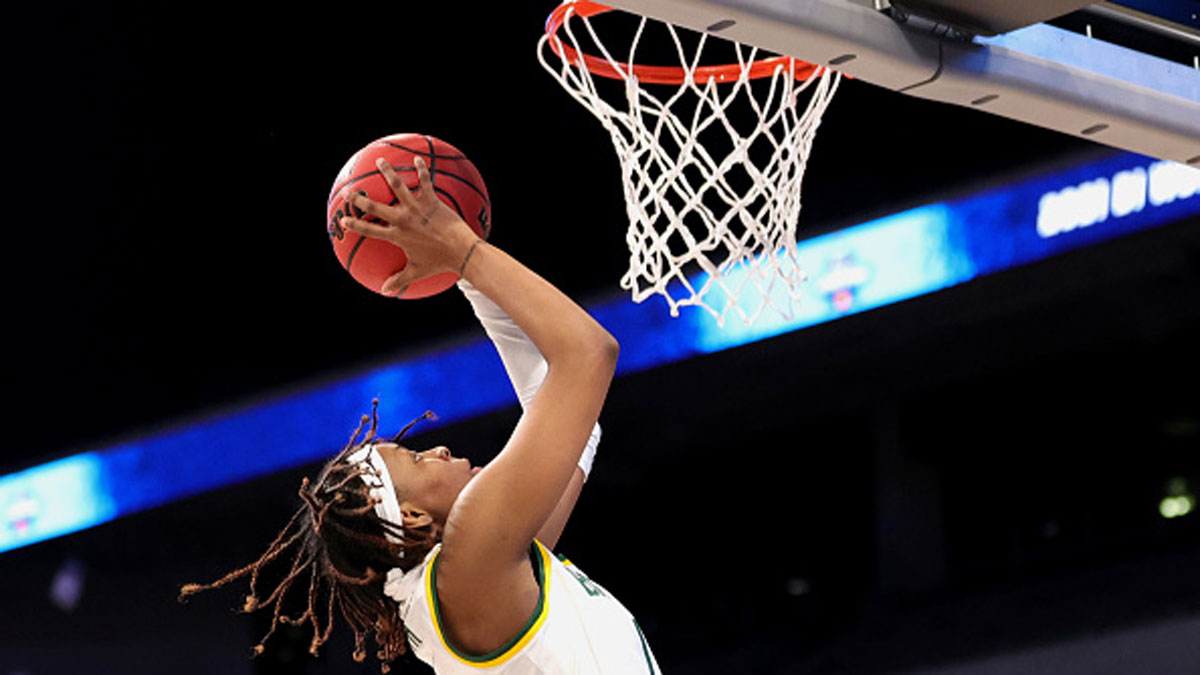 Stanford Coach, Others Upset Over Differences in COVID Testing at NCAA Tournament

Ditto for the five other teams that lost Monday — by the lopsided average of 18 points.

Sixth-seeded USC beat No. 3 Kansas by 34, but failed to meet the NCAA definition of an upset: “defined as a win by a team seeded five spots lower than their opponent.” No. 7 Oregon’s win over second-seeded Iowa qualified, even though it was by “only” 15. No. 1 seed Michigan finally wriggled free of LSU, 86-78, in the day’s only really close game.

Seedings can seem off in any year, but never moreso than in this one. The pandemic wreaked havoc on nearly every team, but hit some harder than others, and at different times.

Kansas, for example, had one star, David McCormack, who cleared the COVID-19 protocol just hours before its first-round game, and another, Jalen Wilson, just a day before he came off the bench against USC. Widely considered the toughest league this past season, the Big Ten Conference got nine invites and is down to Michigan. West Coast teams, often overlooked and rarely overrated, may have finally benefitted from being underrated this time around.

With 68 teams competing in the NCAA men’s tournament, anyone who says they can predict the Final Four is a liar. So says ESPN's Stephen A. Smith, who mixed it up with LX News host Ashley Holt about his March Madness favorites and his action figure, Mini Stephen A.

Unbeaten Gonzaga was a lock to be the tourney’s top seed, but the rest of the Left Coast contingent that made it to the Sweet 16 — USC (a No. 6), Oregon (7), UCLA (11) and Oregon State (12), all Pac-12 Conference members — were supposed to be in disarray. Suddenly, though, they look like ringers descending on the local country club for those annual member-guest handicap golf tournaments.

Oregon gambled by playing up-tempo out of the gate and focusing its defense on every Hawkeye but Luka Garza, everybody’s player of the year. Garza wound up with 36 points in the final game of a storied college career, but it was clear by halftime even he couldn’t beat the Ducks by himself.

“It hit me all at once that this is the last time I’ll put on this jersey,” Garza said, fighting back tears. “I feel bad I wasn’t able to lead this team where it needs to go. … It’s something that’s going to haunt me forever.”

For all the chaos unleashed in the first two rounds, Gonzaga still looks like the class of the field. The Bulldogs are balanced, deep, capable of playing fast or slow and have two of the best players in the game, Jalen Suggs and Corey Kispert. Most important, perhaps, they were among the best at handling the disruptions of a rocky season as it began, then progressed and seem even more comfortable in the midst of all the craziness swirling around the tournament now.

The 2021 Division 1 Men’s Basketball Championship will be played entirely within Indiana. The tournament known as “March Madness” was canceled last year due to the pandemic.

Much of the credit deservedly belongs to coach Mark Few, who has won just about everything but the national championship that would validate all those other achievements. The Bulldogs play Creighton next, in their sixth straight Sweet 16 appearance, on a roll of 32 straight wins dating to last season, but Few won’t let his players get caught up looking too far ahead.

“If we’re lucky enough to get another one, we’re going to celebrate like crazy for that one. This tournament,” he concluded after the win against Oklahoma, “needs to be celebrated.”