This is the rational thing to do. The facts: The Cubs are down 0-2. Both losses happened at Wrigley Field, where the Cubs have been almost infallible all year. The next two games are in L.A., and the Cubs are merely OK on the road. The Dodgers have run through what are arguably the Cubs' two best pitchers, and will face the always-unreliable Ted Lilly in Game 4. In L.A. Did I mention it's in L.A?

You get the point. 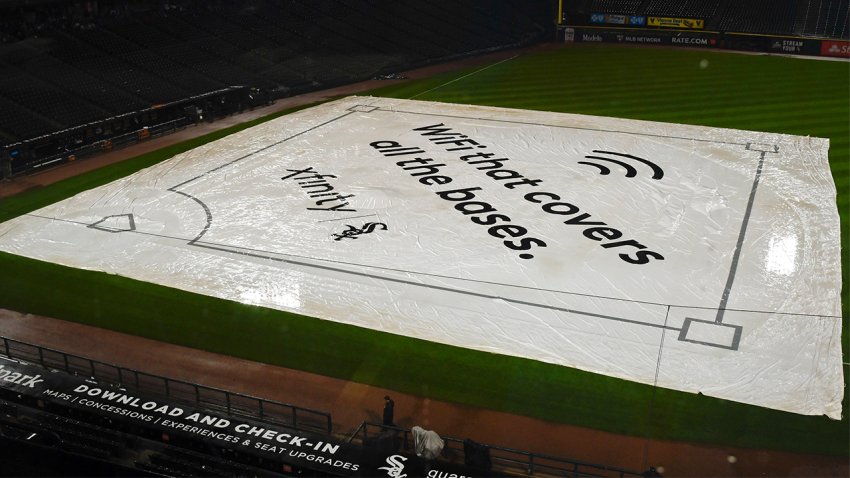 White Sox-Royals Game Postponed Due to Rain in Chicago 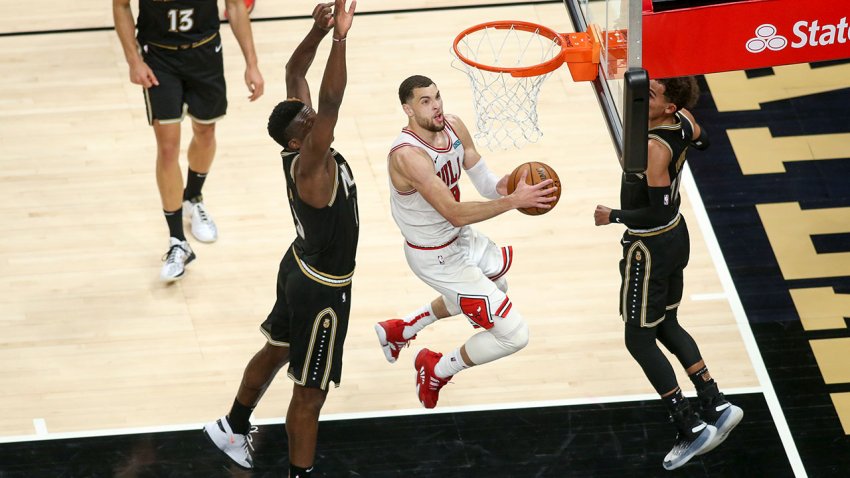 So I've done the rational thing. I've hardened my heart. I've expunged my World Series dreams. (I had this really great one where me and all my friends get bottles of champagne and sprint down Clark Street, all the way to the Sears Tower, and then back up.) I've done what I needed to do.

It's true. I just spent $200 in thankfully refundable money, money that I probably shouldn't be spending, on imaginary tickets to a game that doesn't exist. Think about that for a second. I know, for a fact, that this game is not going to happen. But because there's even the slightest little mathematical chance that Game 2 of the NLCS could be held at Wrigley Field, I -- and people just like me; my friends, and even fellow NBC writer Maggie Hendricks -- couldn't wait to plunk down money that might be better spent on, say, rent. Or videogames. Or hard liquor.

It might seem like a small thing, or a cliche, but that's the kind of experience that only comes with irrational, stupid, rabid fandom. It makes me sick to my stomach and really, truly happy, alternately, which makes it just like anything in life that's truly worth doing.

But real talk: The Cubs are done. I'm not that irrational.