An Illinois man unexpectedly won the Quad Cities Marathon this weekend when the two Kenyan runners who had far outpaced him were disqualified after being diverted off the course by a race volunteer bicyclist.

Tyler Pence crossed the finish line in 2 hours, 15 minutes, 6 seconds to become the first U.S. runner since 2001 to win the race through the Quad Cities along the Mississippi River in Illinois and Iowa. Pence, the head track and cross-country coach at the University of Illinois-Springfield, logged his fastest time ever with the win and took the first prize of $3,000.

Pence’s win came after Elijah Mwangangi Saolo and Luke Kibet diverted from the course a little more than halfway to the finish line when the bicycle rider leading them mistakenly went straight when he should have turned, the Quad-City Times reported. 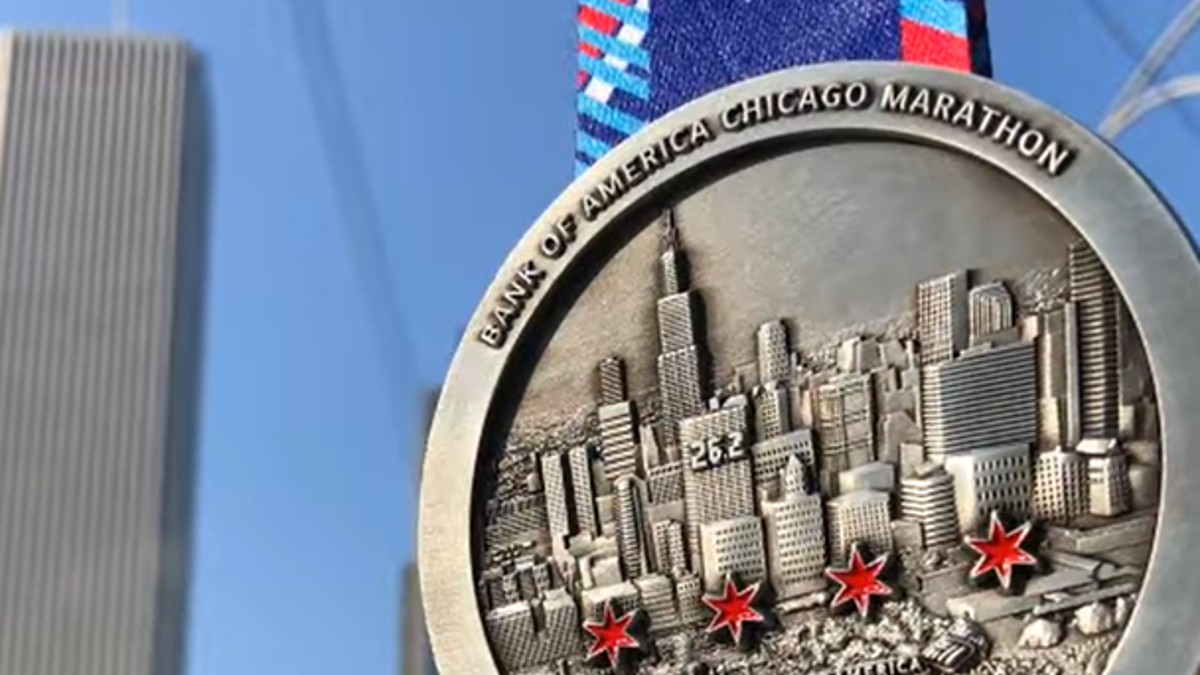 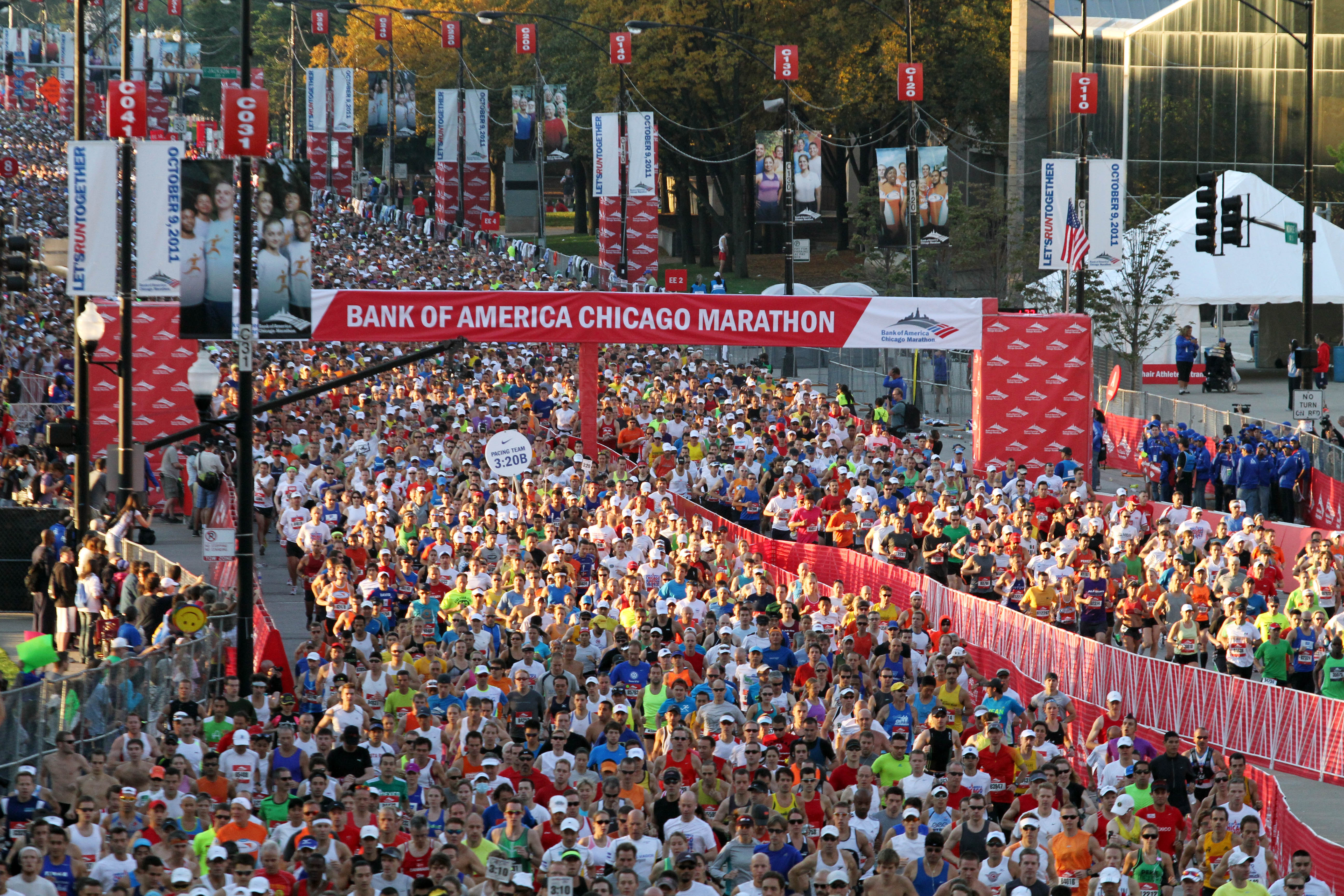 Bank of America Chicago Marathon: What You Should Know Ahead of the 2021 Race 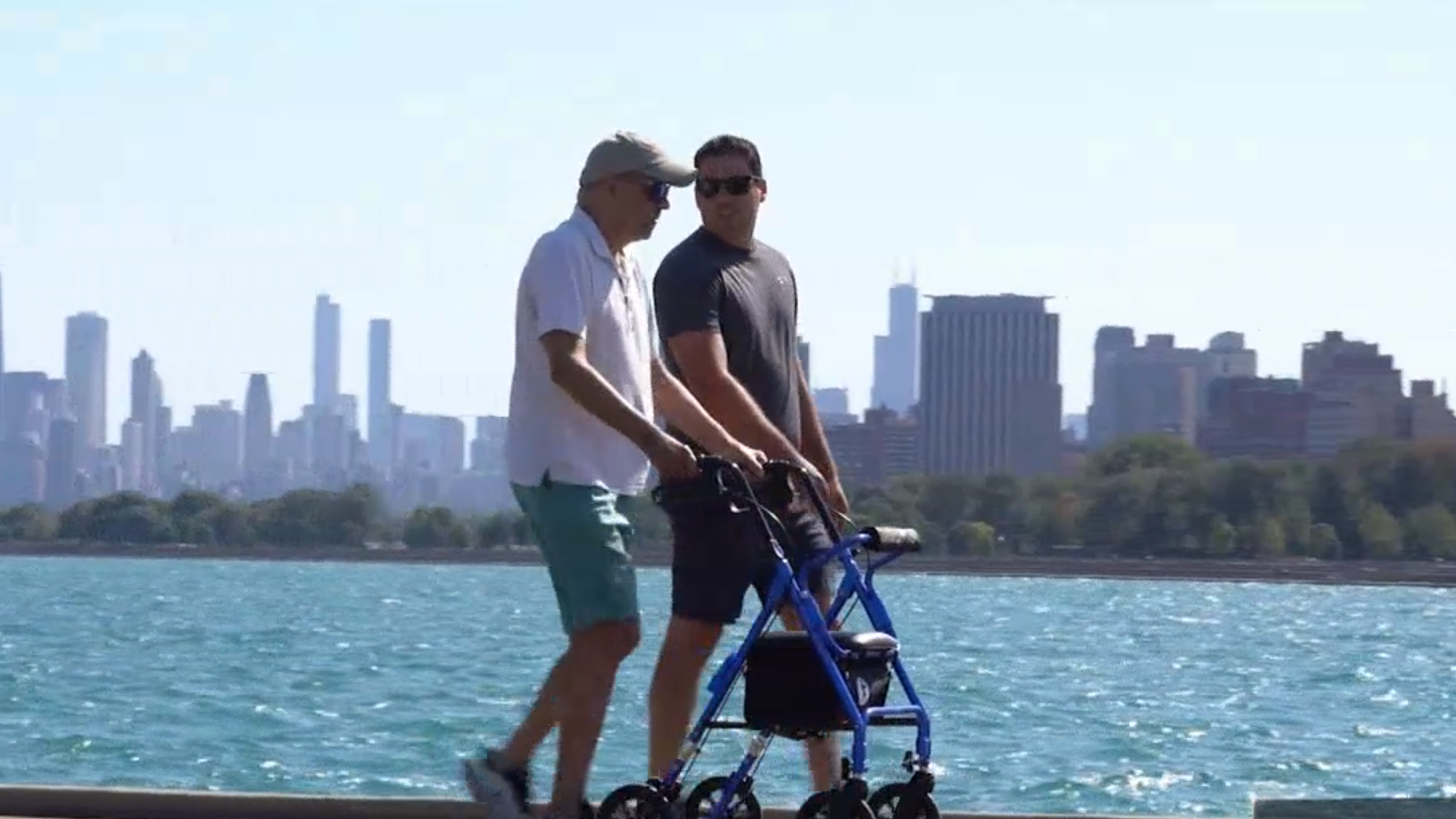 Race director Joe Moreno confirmed that the bicyclist went the wrong way but said the two runners also should have known not to follow him.

“At that intersection where that incident happened, the course was well-marked," Moreno said. “The signage is well-displayed. The volunteers are there. And the fourth element is those elite runners have a meeting the day before to get familiar with the course."

Saolo — the grandson of Kenya running great Joseph Nzau — was on a near-record pace before the mishap. He has been training in New Mexico and trying to scrape together enough money to stay in the U.S. with his wife and two children.

Moreno said the race was planning to find a way to compensate Saolo and Kibet.