How to Watch: DePaul Hopes to Score ‘First Four' Win Over Dayton in NCAA Women's Tournament

The DePaul Blue Demons women's basketball team will hope to advance into the field of 64 in the NCAA Tournament on Wednesday when they take on the Dayton Flyers in the "First Four."

The Blue Demons, owners of a 22-10 record on the regular season, could face No. 6-seeded Georgia in the first round if they can beat the Flyers.

The Blue Demons and the Flyers will square off in the first-ever women’s “First Four” round on Wednesday night at 8 p.m. Central time. The game will be played in Ames, Iowa, and will air on ESPNU.

For the Blue Demons, forward Aneesah Morrow has been an incredible force, averaging a double-double this season with 21.7 points and 13.8 rebounds per game, leading the team in both categories. She also averaged 2.7 steals and 1.8 blocks per game, making her one of the most impactful players in the country.

The Blue Demons were also lucky to have a trio of talented guards that helped propel them to a 22-10 season. Lexi Held averaged 12.8 points and 5.3 assists per game, starting all 32 games for DePaul. 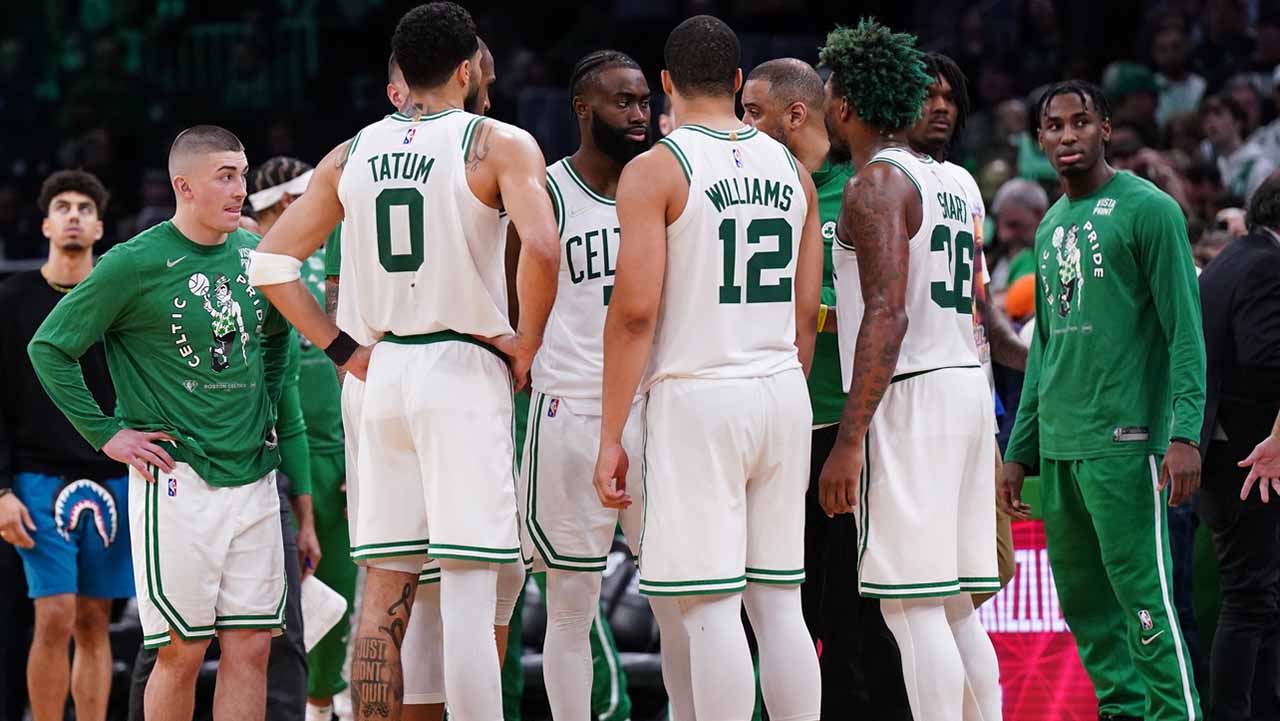 These Are the Most Common NBA Conference Final Matchups

Senior Sonya Morris played in 30 games, averaging 17.9 points and 1.5 steals per contest. Deja Church also started all 32 games for DePaul, with 14.2 points and 4.7 rebounds per game.

The Atlantic 10’s Flyers finished with the best record in the conference this season, and they were led by guards Makira Cook and Jenna Giacone. Both averaged double-figures in scoring this season, and the duo combined for five assists and two steals per game as well.

The team’s leading rebounder was Kyla Whitehead, who scored 7.4 points and hauled down 7.1 rebounds per game.

The winner of the game will take on No. 6-seeded Georgia in the first round of the NCAA Tournament. Tip-off for that game is set for 6:30 p.m. Friday, and the contest will be played in Ames, Iowa.

The game will air on ESPNews.