How Does Julio Rodriguez's Dominant Rookie Season Measure Up Against Ken Griffey Jr.?

The first half of Julio Rodriguez’s rookie campaign is reminiscent of that of Ken Griffey Jr., one of the all-time Seattle Mariners greats

Julio Rodriguez is making a name for himself out West.

The Seattle Mariners center fielder is exceeding the already-high expectations of his first MLB season and building a convincing case for AL Rookie of the Year as we approach the All-Star break.

But how does Rodriguez measure up in the history books?

He doesn’t have to look far to find the gold standard of center fielders -- Ken Griffey Jr., arguably the greatest player in Mariners’ history.

Griffey Jr. spent over half of his 22-year, Hall of Fame career in Seattle and won nearly every award in the book not named the Commissioner’s trophy. He remains one of the greatest players of all time and is a legend among Mariners faithful.

Eighty-one games into Rodriguez’s career and the comparisons between the two are already emerging.

Here’s a close look at how their rookie seasons compare. 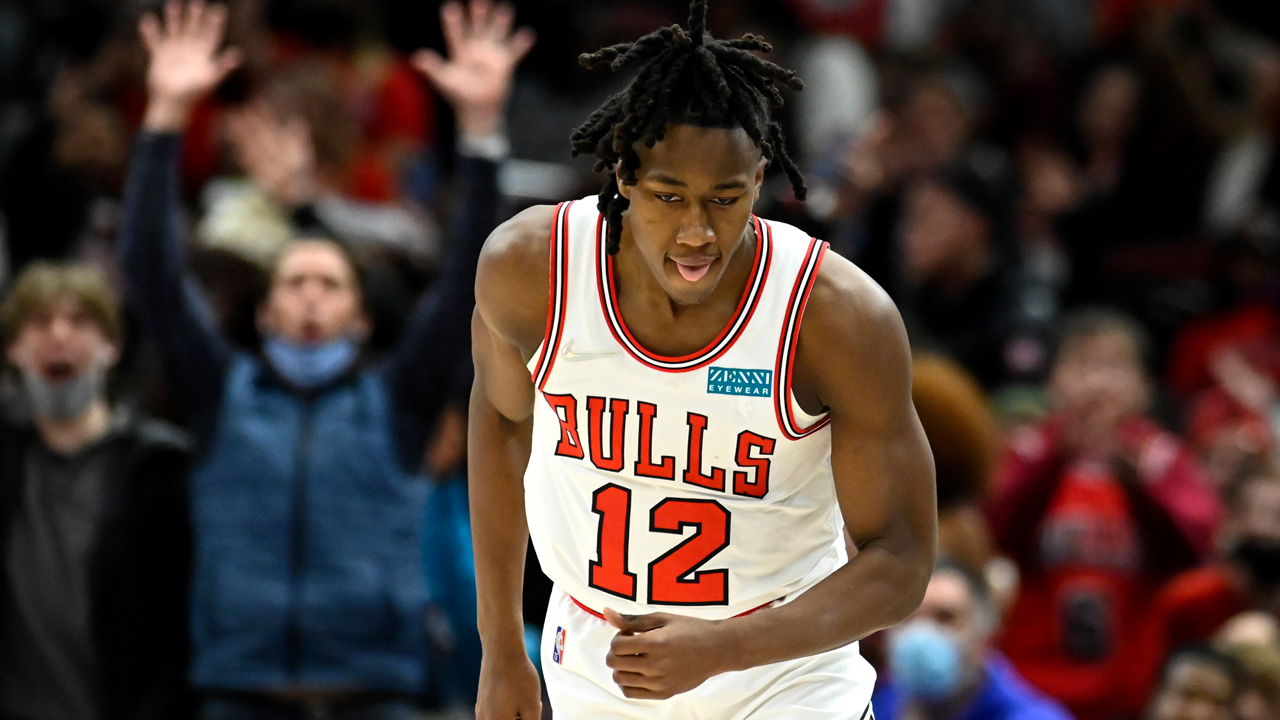 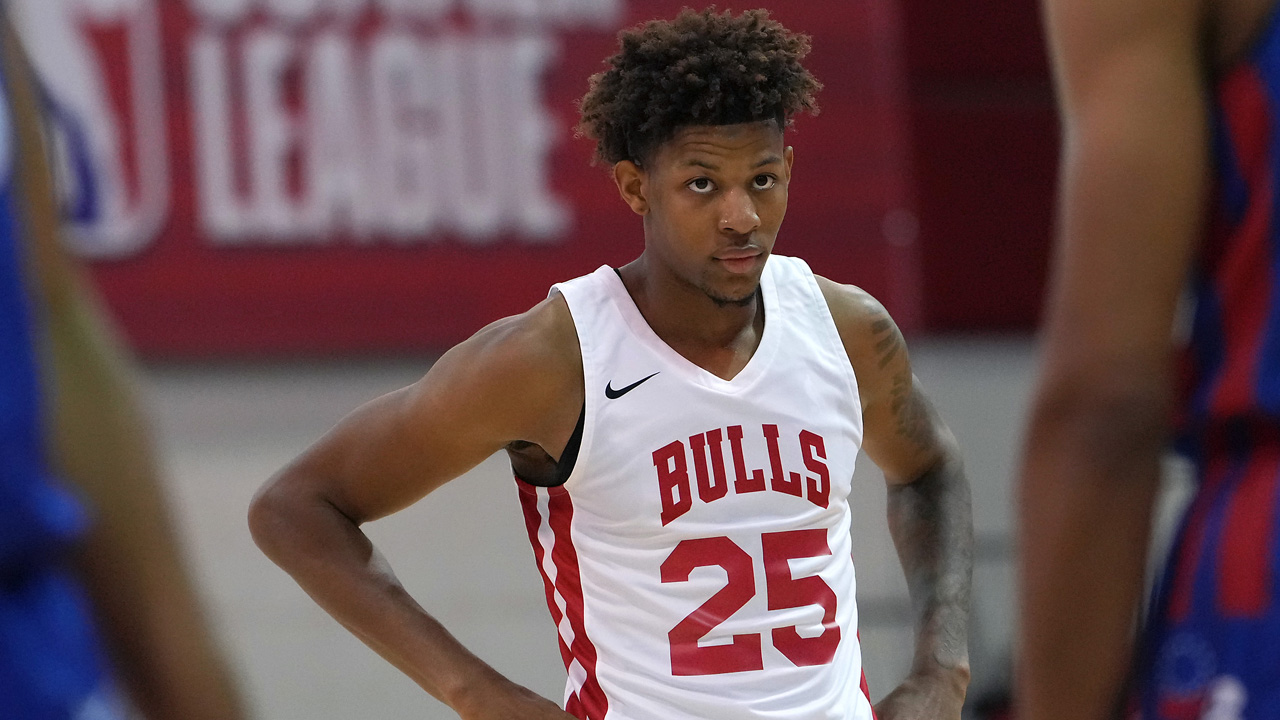 Let’s start with the basics.

While both outfielders were comfortably on the young end of MLB debuts, Griffey Jr. gets the edge, having entered the league as a teenager.

That two-year difference might explain the over 30-pound advantage Rodriguez had on Griffey Jr.

They both clock in at 6-foot-3, bringing the head-to-head measurements to a draw.

At this point in his rookie season, Griffey Jr. had recorded a stat line with a batting average of .282, an on-base percentage of .346 and a slugging percentage of .463 (with a .824 on-base plus slugging score). By the end of his season, his numbers had taken a slight dip (.264/.329/.420/.748) but were still good enough for third place in the AL Rookie of the Year standings, behind runner-up Tom Gordon and winner Gregg Olson.

Meanwhile, Rodriguez is slashing .275/.335/.489 (OPS .824). At this point in the season, Griffey Jr. holds a narrow lead over Rodriguez in batting average and on-base percentage.

However, Rodriguez continues to improve his numbers week-after-week with major gains in the slugging department. His 15 home runs trail Griffey Jr.’s season total (16) for now, but he’s bound to come out on top with half a season remaining.

Defensive production is a little harder to capture, but we’ll give it our best shot.

Griffey Jr. had three errors through 81 games, but things took a downhill turn quickly. He more than tripled that number down the back half of the season, bringing his total number of errors to 10.

Rodriguez, to his credit, has two errors so far.

He also registers five outs above average, a metric used to determine how many outs a player has saved, with average being set at zero. This puts him at 33rd among all MLB fielders this season and 13th among outfielders.

Outs above average numbers only date back to 2016, so for the sake of consistency there’s no way to provide a head-to-head comparison of Rodriguez and Griffey Jr.

Time will tell how his fielding season plays out, but slight edge to Rodriguez.

This might look like a lot of numbers and gibberish to the casual fan. Luckily, baseball has a simple way to measure the value of a player against the replacement field.

WAR (wins above replacement) is an easy way to capture a player’s overall production. While scores accumulate year-by-year, Rodriguez holds a slight advantage -- 3.5 to 3.3 -- over Griffey Jr.’s rookie season.

Rodriguez still has a long way to go to enter the ranks of Griffey Jr., but there’s no denying the incredible rookie season he’s having. Several decades from now, we will hopefully be able to have an honest evaluation of where the two Mariners stand, but until then we’ll tip our hats to Rodriguez for giving us an entertaining rookie season that rivals that of a Seattle great.

Check back in 81 games from now and it might be a different story.