It may be low on his long list of career accomplishments, but the 1988 All-Star game was an important mark in Michael Jordan's legendary career. At a time when professional basketball was still dominated by established stars such as Larry Bird, Magic Johnson and Moses Malone, the game elevated Jordan to a new height within the sport.

The game was held Feb. 7, 1988 at Chicago Stadium. At that time, Jordan was far from the international superstar he is today. He was a 24-year-old guard with tremendous talent, but had won zero championships and only one playoff game in his career. He was appearing in his fourth All-Star game, but this would be the first in front of a home crowd.

The 2020 All-Star game comes to Chicago this weekend. NBC 5’s Alex Maragos sat down with Kara Bachman of the Chicago Sports Commission to talk about all the unique features of the event.

Teamed with his dunk contest rival from the night before, Dominique Wilkins, and future Eastern Conference playoff rival Isaiah Thomas, Jordan led the East to a 138-133 win. He led all scorers with 40 points.

"I think I got a lot of respect from what the guys really were trying to do, in terms of me playing at home, and wanting me to have a lot of success," Jordan said of his teammates after the game.

Jordan was named the game's most valuable player, the first of three such awards he would win in his career. In addition to the scoring, he added four blocks, four steals and eight rebounds. 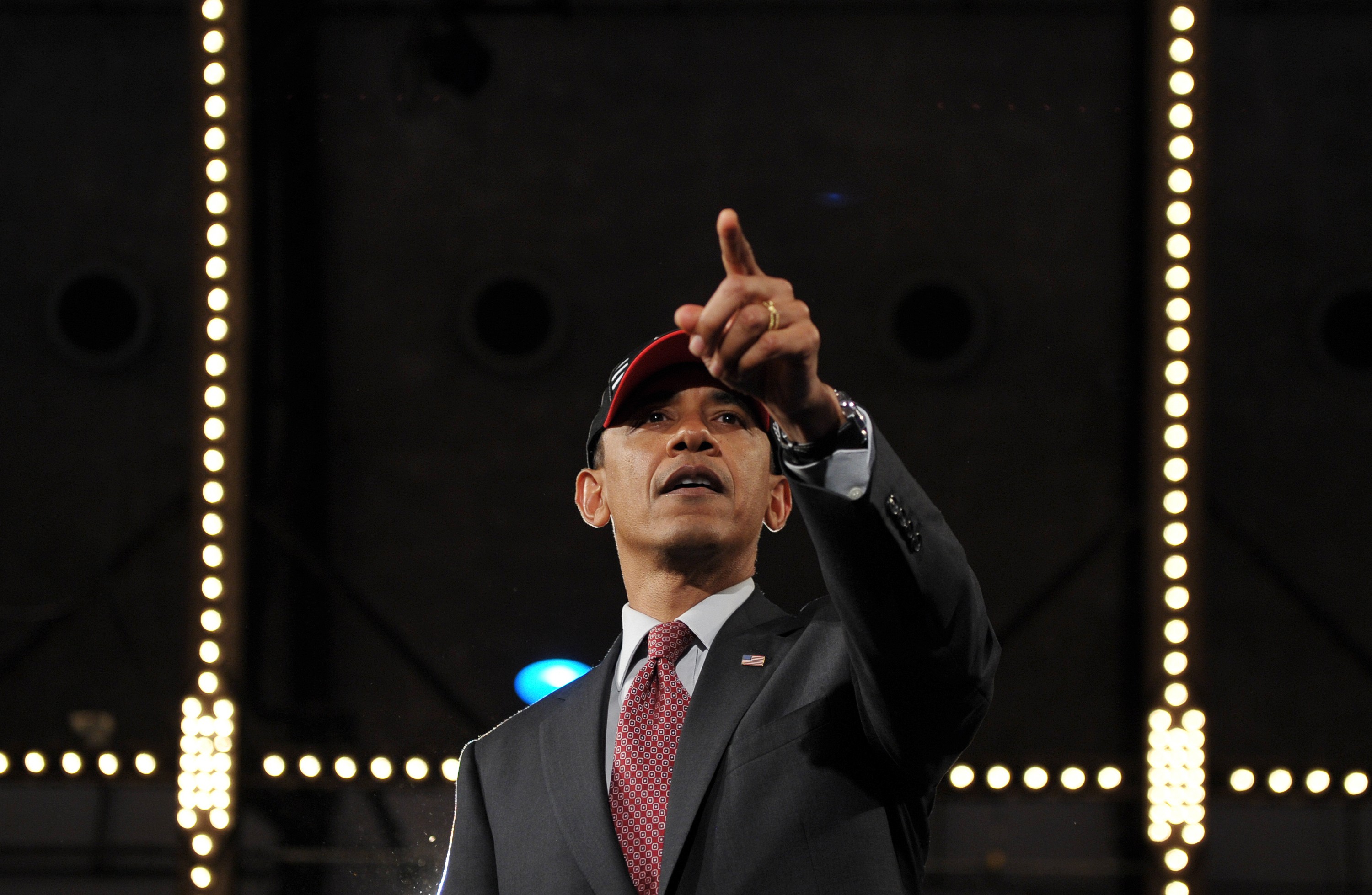 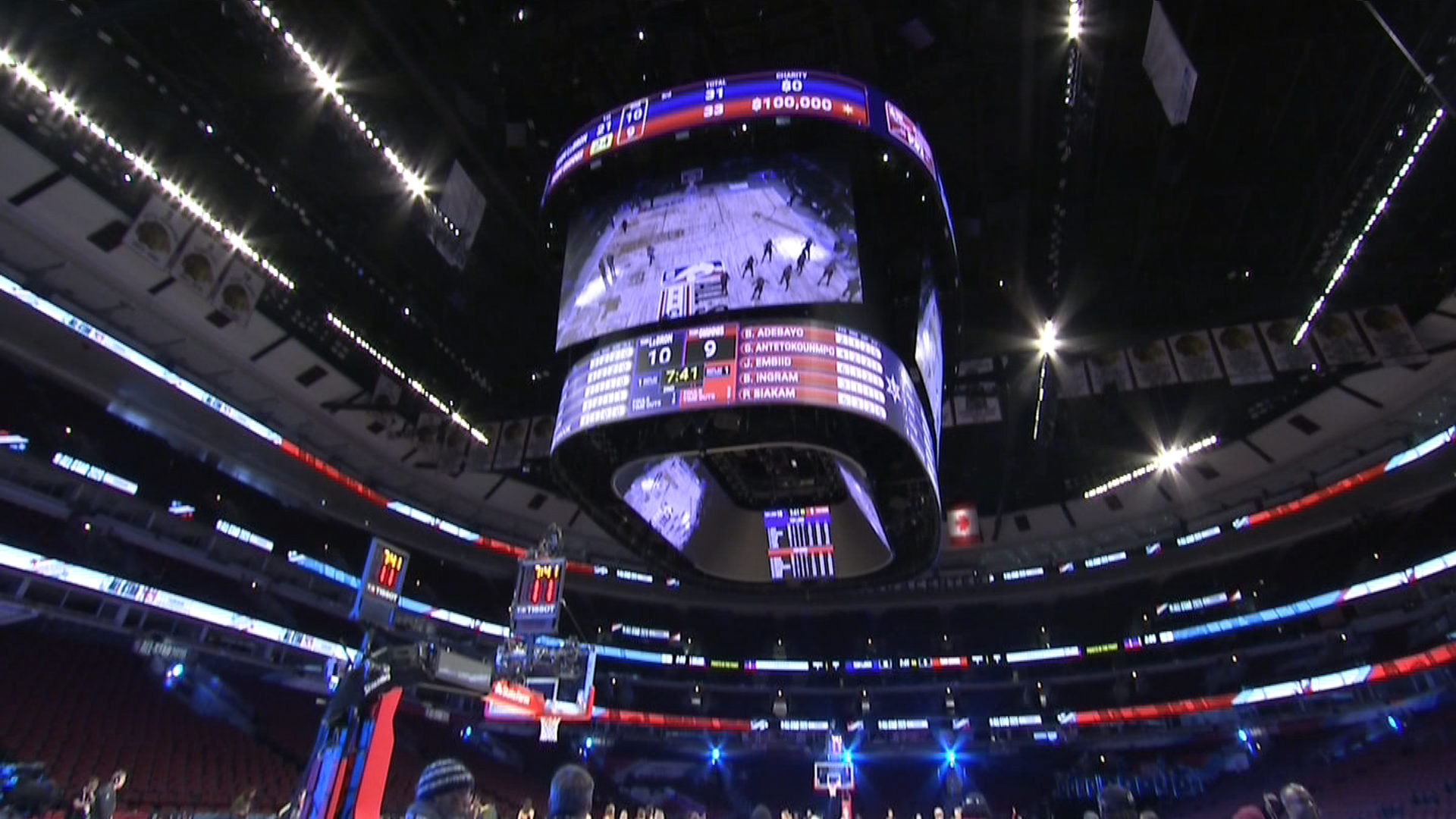 Chicagoans: City Not Just NBA Host, It's the Mecca of Hoops

The All-Star game is in every way an exhibition, allowing Jordan's teammates to let the beloved guard play at his best in front of a packed crowd of 18,403. The Chicago Bulls were not yet a storied franchise. The Lakers and Celtics dominated the basketball world in the 1980s. Little did Bulls fans know that night: that All-Star game would only be a glimpse of the glory that was to come to Chicago in the 1990s.

"[He took] very few shots for a man to get 40 points," said Lakers guard Magic Johnson, speaking about Jordan's performance that night. "He did it in a high percentage, and spectacular too as well."

Jordan made many new fans that night, but his first two fans were in attendance as well. His mother and father, Deloris and James Jordan, saw their son be embraced by NBA royalty.

Chicago is playing host to the NBA’s All-Star Weekend, and the event has evolved into much more than one game, and there are multiple host sites. Kye Martin has your insider tips.

"The thing that was the most gratifying to me was sitting there, having been to his first All-Star game and knowing what the consequences of it was -- then watching the team all of a sudden play together," said James Jordan. "It was like, 'We accept you for what you have done for the league, and for us, and come on — let's play together and have a good day.'"

Jordan would not only be accepted by the league; he would go on to dominate it. He finished his career with six NBA championships, ten scoring titles and five Most Valuable Player awards, all earned in Chicago.