Here's How to Watch Duke and North Carolina Renew the Rivalry

The North Carolina-Duke men's college basketball matchup is one of the most iconic rivalries the game has ever had.

The showdown is far more intense than their geographical proximity with the establishment of great dynasties in each of the programs led by legendary coaches.

The upcoming ACC clash will be even more heated as it marks the last regular-season game coached by Duke's Mike Krzyzewski before his retirement. Over the span of 41 seasons, Krzyzewski has led the Blue Devils to an impressive 1,123-306 record. He holds the record for most wins as a college basketball coach with 1,196.

The Tar Heels have been led by a pair of extraordinary coaches, first Dean Smith (1961-1997) and then Roy Williams (2003-2021). The two currently sit in the top 10 of winningest men's college basketball coaches of all time. North Carolina’s current head coach is Hubert Davis, who served as an assistant coach for the team from 2012 through 2021. He also played basketball for the Tar Heels (1988-1992).

The last matchup between North Carolina and Duke was Feb. 5, and the Blue Devils dominated 87-67. The two teams have faced each other 256 times over the decades and the Tar Heels lead the all-time series 141-115.

Here, we take a look at when the rivalry game is and how you can watch it: 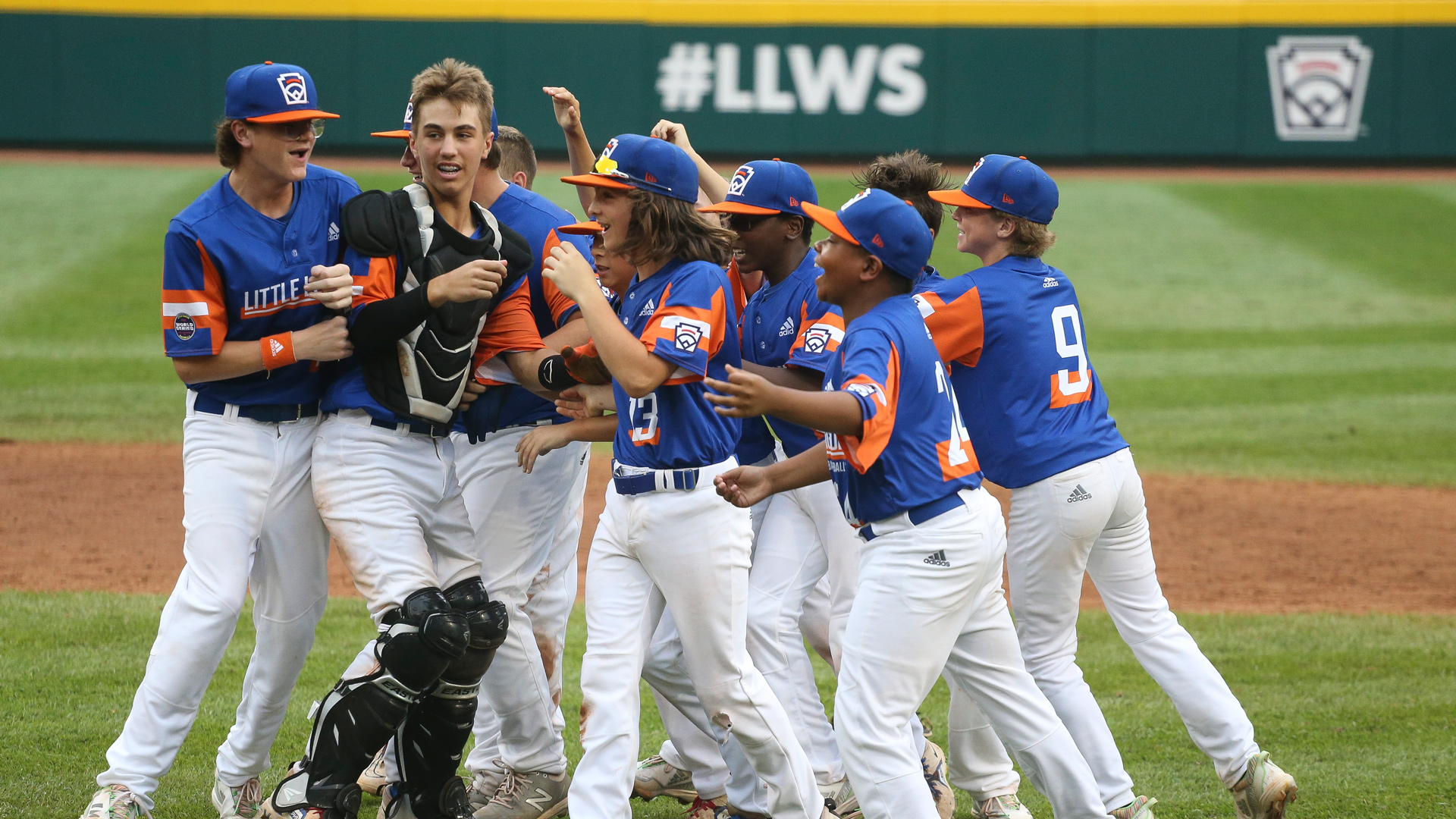 Everything to Know About the 2022 Little League World Series

When is the UNC-Duke game?

How to watch the UNC-Duke game on TV?

The game will be televised and streamed on ESPN.

College GameDay will be aired from Cameron Indoor Stadium starting at 10 a.m. ET.

How to live stream the UNC-Duke game?

The game can be streamed on ESPN.com and on the ESPN App.

Who is expected to win the UNC-Duke game?

Based on the Atlantic Coast Conference standings, Duke (16-3) is at the top and North Carolina (14-5) is tied for second with Notre Dame.

Not only do the Blue Devils have a slightly better record, but they also won the pair's last meeting and will have a home-court advantage. Duke is also on a seven-game winning streak.

Duke is listed as a 12.5-point favorite according to our partner, PointsBet. The Blue Devils’ moneyline is set at -900, compared to +600 for the Tar Heels. You can find all betting information for Duke-UNC here.