LIV Golf has claimed another major-winning golfer from the PGA and DP World Tour.

Swedish golfer Henrik Stenson, who won the 2016 Open Championship, is making the jump to the LIV tour, a decision that led Ryder Cup Europe to strip him of his captaincy effective immediately.

Stenson announced his decision to join the Saudi-backed tour Wednesday afternoon in a statement on Twitter. He will join fellow Europeans Paul Casey, Sergio Garcia, Ian Poulter and Lee Westwood on the breakaway circuit during LIV Golf's next event in Bedminster, N.J beginning July 29.

"After much consideration I have decided to join several of my fellow professionals and play in the LIV invitational series starting at Bedminster in a week or so's time," Stenson wrote. "My interest in this concept has been well documented over the past few years and despite some of the unfortunate and ongoing tension between LIV Golf, the DP World Tour & PGA Tours, ultimately, the opportunity to play in LIV events moving forward is something that I want to experience."

"In light of decisions made by Henrik in relation to his personal circumstances, it has become clear that he will not be able to fulfill certain contractual obligations to Ryder Cup Europe that he had committed to prior to his announcement as captain on Tuesday, March 15, 2022, and it is therefore not possible for him to continue in the role of captain," Ryder Cup Europe said in a statement.

Stenson, 46, was set to be the captain of Ryder Cup Europe in Rome next summer. He expressed disappointment over the decision by Ryder Cup Europe to no longer allow him to serve as captain.

"This is despite me making specific arrangements with LIV golf, who have been supportive of my role as Captain, to ensure I could fulfil the obligations of the Captaincy," Stenson wrote." While I disagree with this decision, for now it is a decision that I accept. I have huge respect and admiration for the Ryder Cup and those individuals behind it who I know are doing their utmost to act in the best interests of the historic event. I want to thank everyone I have worked with to date to prepare for Rome in 2023, I am hugely disappointed to not be allowed to continue in my role but wish you all the best in your ongoing preparations."

"It's a shame to witness the significant uncertainty surrounding the Ryder Cup, who will be eligible to play etc," Stenson wrote." I sincerely hope a resolution between the tours and its members is reached soon and that the Ryder Cup can act as a mechanism for repair amongst various golfing bodies and their members."

The other European captains are Thomas Bjorn and Edoardo Molinari. It is unknown who will step into his void as captain.

LIV Golf in the news

With a third golf tournament set to take place at the end of this month in New Jersey, let's look at a few headlines that the LIV Golf tour has made this summer. 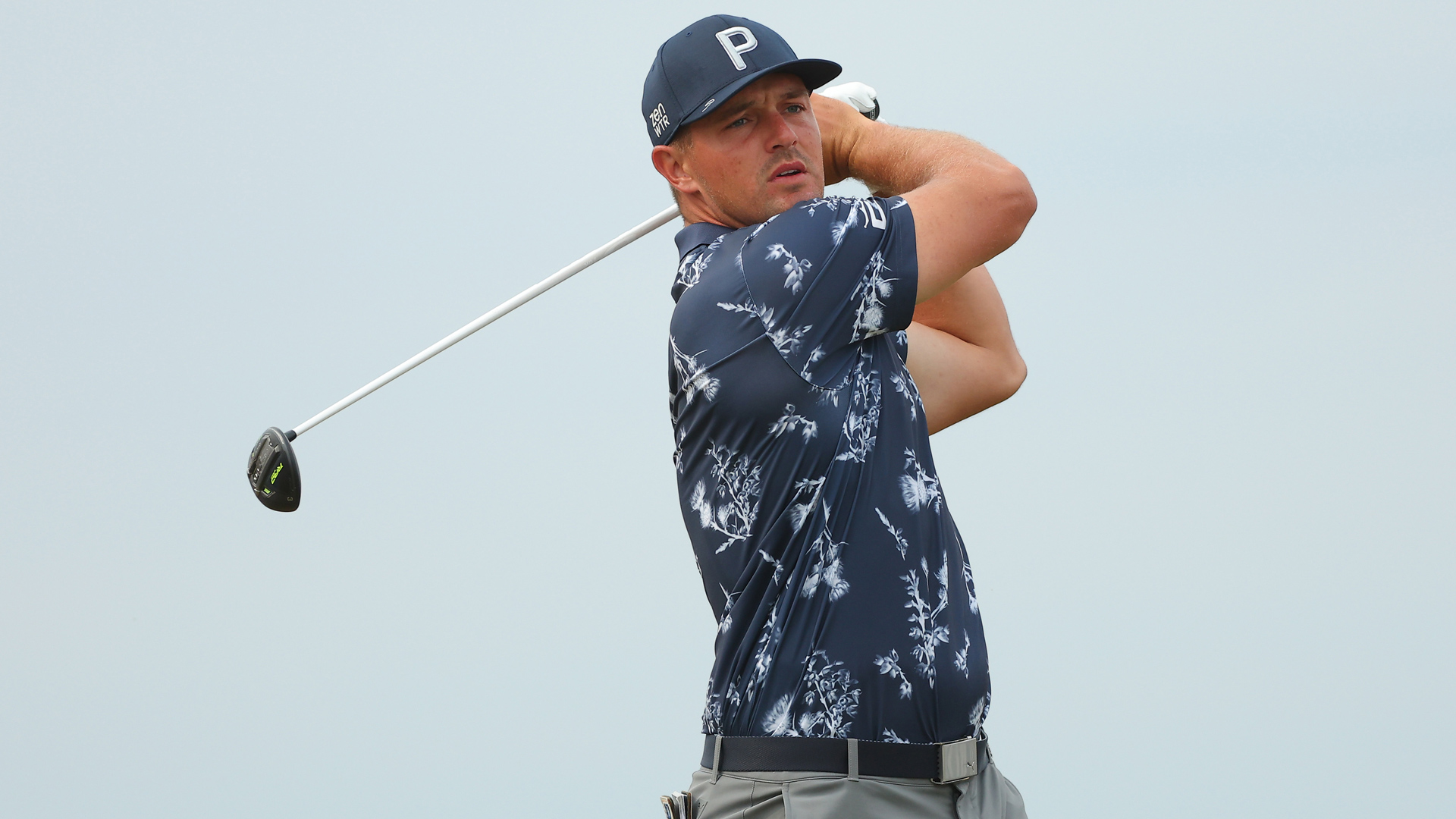 Here Are the Results, Payouts for LIV Golfers at the 2022 Open Championship 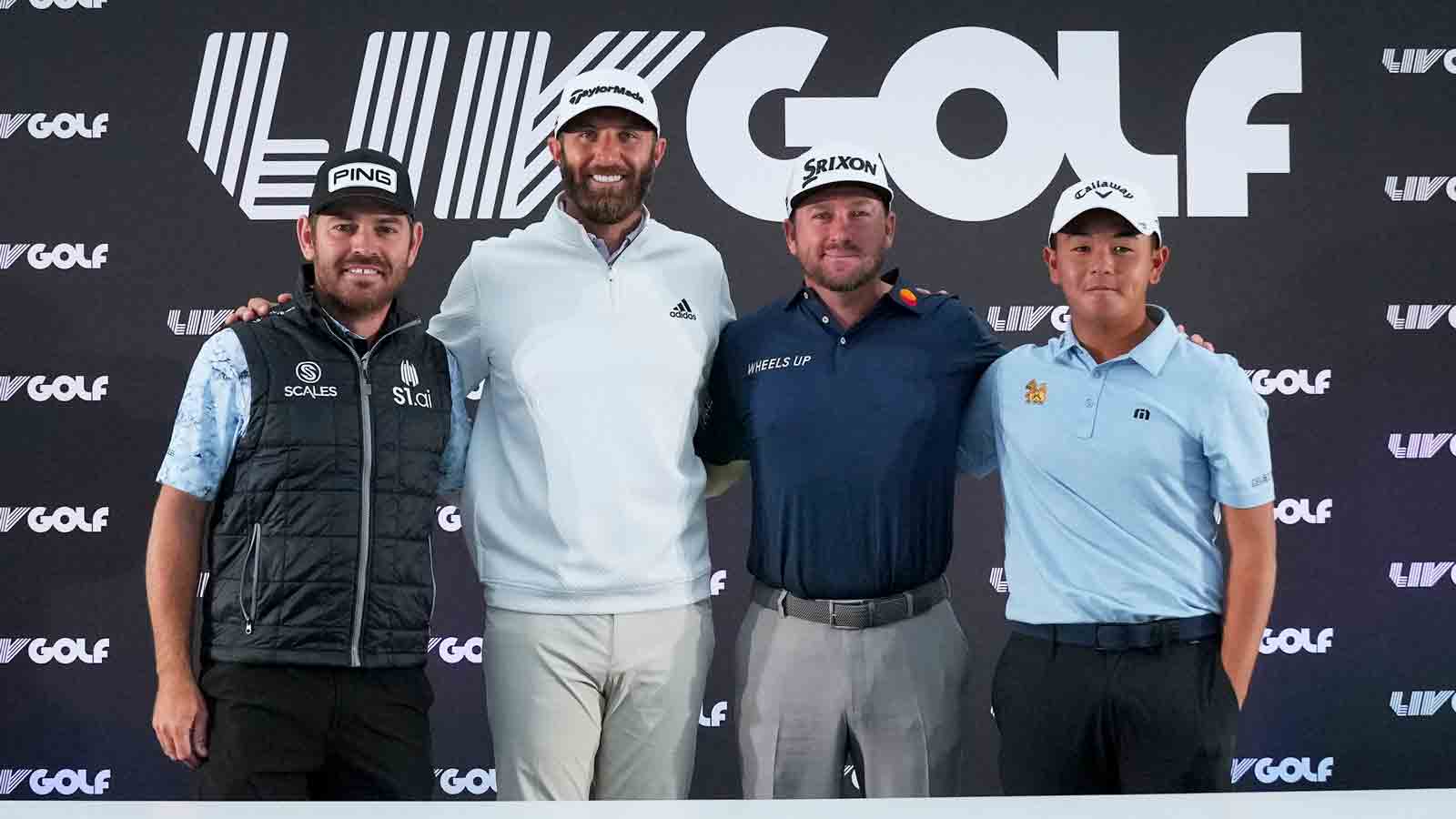 When is LIV Golf tour's next event?

The next LIV Golf tournament is set to begin next weekend at Trump National Golf Club in Bedminster, New Jersey.

LIV announced its field for that event on Tuesday, July 19. The field at Trump National Golf Club is notably missing three players -- spots left open presumably for golfers who have yet to publicly commit to LIV.

Here's a breakdown of everything you need to know about LIV ahead of its third tournament of 2022: