The Chicago Blackhawks held their annual fan convention over the weekend at the Chicago Hilton, and we have a recap of some of the biggest stories to come out of that event (as well as some thoughts on the team’s prospect camp last week) in this batch of Hawks Headlines.

-We start out with a surprising revelation from Friday, when it was reported that defenseman Johnny Oduya broke his foot in Game 7 of the Western Conference Final against the Los Angeles Kings. If the Hawks had won that game (which they lost in overtime on an Alec Martinez goal), Oduya would have tried to place in the Stanley Cup Final against the New York Rangers, but it’s hard to imagine he would have been all that effective. [Chicago Sun-Times]

-The Blackhawks will be playing against the Washington Capitals in the Winter Classic on January 1st in the nation’s capital, and the team is expecting a “surreal” experience in their third ever outdoor game. [CSN Chicago]

Quest for the Cup 15 mins ago 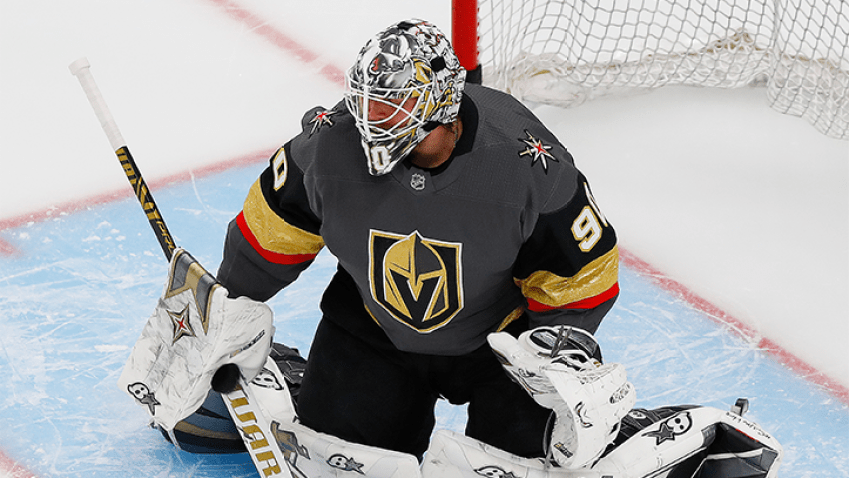 -The Hawks have always been good about making deals with their prospects, but Kevin Hayes has been a tough nut to crack. If he doesn’t sign by August 15, he becomes a free agent, but according to Stan Bowman, the ball is in the youngster’s court. [Daily Herald]

-Who stood out at the team’s prospect camp last week? Scott Powers, who for our money is the most prospect-savvy person in the Chicago media scene, has his breakdown here. [ESPN Chicago]

-It isn’t often that we feature something that we would unequivocally call brilliant, but this take on the Blackhawks’ choices with regard to shoot the puck and the “ice crew” is absolutely excellent. [Hockey Brunch]

-Finally, the Detroit Red Wings have unveiled plans for their new arena that will replace Joe Louis Arena in the future. It looks, in a word, awesome. [Chicago Tribune]