With the regular season just eight days away, Grizzly Detail will be going through our predictions for each of the NFL’s eight divisions, as well as our picks for the Super Bowl and the various awards available after the campaign.

We’ll continue our preview today with our look at the NFC South, as the Chicago Bears will take on all four teams in the division during the 2014 season. They’ll get started in Week 5 when they travel to the Tar Heel State to take on the Carolina Panthers. 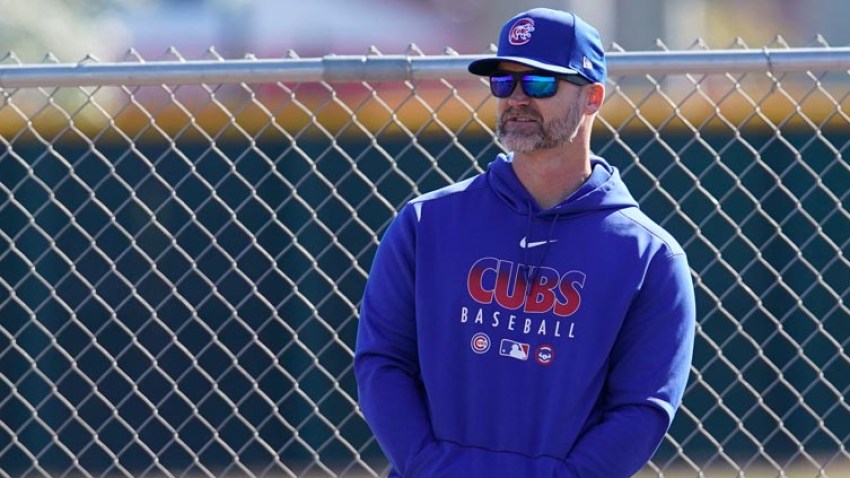 The Saints are locked and loaded for another run at the Super Bowl, and they’ll be relying on Drew Brees once again. Brees has a ton of new weapons to play with, as Khiry Robinson steps into the lineup to replace Darren Sproles, and new draft pick Brandin Cooks gives the Saints another weapon in the receiver position. Of course, Jimmy Graham is going to get the majority of the looks in the passing game, but Cooks could still see some serious playing time.

On the defensive side of the ball, the Saints have plenty of playmakers as well, with Kenny Vaccaro and Jairus Byrd leading a secondary that is loaded with veteran talent. Champ Bailey will also be patrolling the field for the Saints at the cornerback spot, and linebacker Curtis Lofton will be a centerpiece in the team’s 3-4 defensive scheme.

The Panthers were a massive surprise last season, with a stout defense and an offense that really hummed under quarterback Cam Newton’s direction, but this year’s team is faced with some big questions. The biggest is Newton’s health, as he deals with a rib fracture that he sustained in the preseason.

Newton is also going to have to deal with a new crop of receiving weapons, as the team’s top four receivers from last season all left for greener pastures. Rookie Kelvin Benjamin and veteran Jerricho Cotchery are both going to be looked at to pick up the slack, and former Bears tight end Greg Olsen will also be a big contributor on that side of the ball.

As for that defense, they still have plenty of playmakers. Middle linebacker Luke Kuechly is arguably the best linebacker in the NFL, and defensive end Greg Hardy has a thirst for sacking the quarterback that is hard to quench. Roman Harper is another strong player at the safety position, and the Panthers are poised to repeat their defensive successes in the upcoming year.

Lovie Smith’s new team is facing plenty of questions of their own, but with a retooled offense and a defense under Smith’s tutelage, things should get better in Tampa. The big additions on offense were first-round draft pick Mike Evans, who gives the Buccaneers another massive wide receiver to throw to, and quarterback Josh McCown, who came over from the Bears after proving that he still has some life in his arm.

The two questions the Bucs have to answer are these: can Doug Martin bounce back from a disappointing 2013 season at the running back spot, and can an underachieving defense find their purpose in life under Smith’s guidance? The answers to those two questions will determine Tampa’s fate this year, and it’ll be interesting to watch just how everything unfolds.

The Falcons are becoming more well-known to the world because of their stint on HBO’s Hard Knocks, but anyone who professes to know just how good the team will be is deluding themselves. This is a team with plenty of question marks in plenty of areas, and those all start on the offensive side of the ball.

Can Julio Jones stay healthy? Will Jake Matthews be able to help lock down an offensive line that is struggling with injuries? Will Steven Jackson be an effective running back this season, or will Jacquizz Rodgers and rookie back Devonta Freeman have to pick up the slack in the backfield? Can Devin Hester be an effective receiving option?

Those questions are all real headscratchers, but so too are the ones surrounding the defense. Will Osi Umenyiora pull one more good season out of his hat? Can Ra’Shede Hageman make his way back into the coaching staff’s good graces and become an effective nose tackle? Will the secondary be able to withstand the barrage they’ll get from opposing offenses?

The Falcons are a team that is tough to get a bead on, and frankly it wouldn’t be surprising if they finished anywhere from 12-4 to 4-12 with the type of inconsistency and health issues that they could be facing.